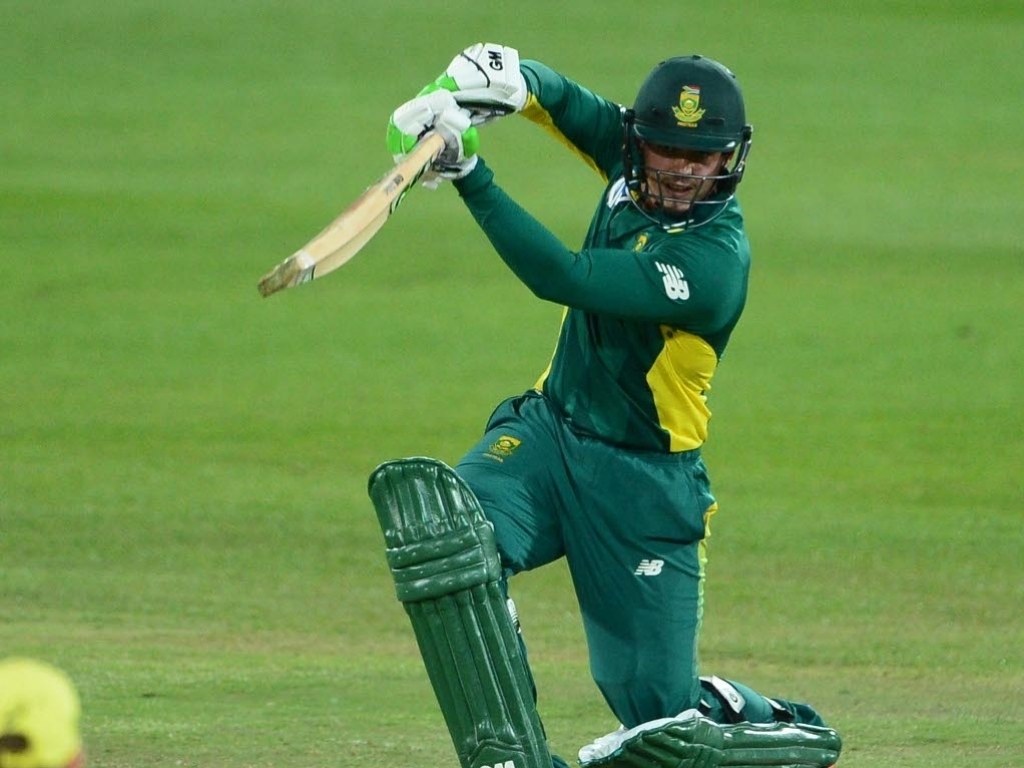 Sri Lanka come into this series off the back of a morale boosting victory in the T20I series but will have to overcome a far more experienced Proteas outfit in the fifty over format.

The fragility of the Sri Lankan batting order is still something that will trouble their management and they will feel the loss of skipper Angelo Mathews acutely.

Sri Lanka have struggled in fifty over cricket in large part due to the inability of their batsman to convert good starts into big scores.

South Africa’s most recent ODI series was the 5-0 whitewash they handed Australia late last year and they will be confident of putting away an inexperienced Sri Lankan team led by Upul Tharanga.

Sri Lanka have a promising attacking batsman though in the shape of Niroshan Dickwella and will be eager to take on the Proteas bowlers with his inventive strokeplay.

Lakshan Sandakan caused the Proteas a lot of problems in the T20I series and could hold the key to Sri Lanka keeping the Proteas honest through the middle overs.

The Proteas will want to see an improvement in the quality of the pitches in this series after the T20Is saw tracks that favoured the visitors.

The shocking fielding that gifted Sri Lanka the T20 series at Newlands has to be eliminated by South Africa as they look to build momemtum ahead of the Champions Trophy in England later this year.

Quinton de Kock has the ability to take the game away from any opponent in a very short space of time and it will be up to him to establish a solid platform for the middle order to dominate off of.

Kagiso Rabada’s extra pace should cause Sri Lanka more problems than the medium pacers they faced in the shortest format and could discourage the use of the overhead lap with his extra juice increasing the chance of Dickwella and company getting a face full of white kookaburra.

Dickwella has been a stand out performer in the limited overs formats and the poor form of Dinesh Chandimal and Dhananjaya de Silva will increase his importance.

Sandakan will perform a similar role for Sri Lanka to that of Imran Tahir for South Africa in that he will look to break partnerships in the middle of the innings, whether he will be effective on faster pitches will be interesting to see though.