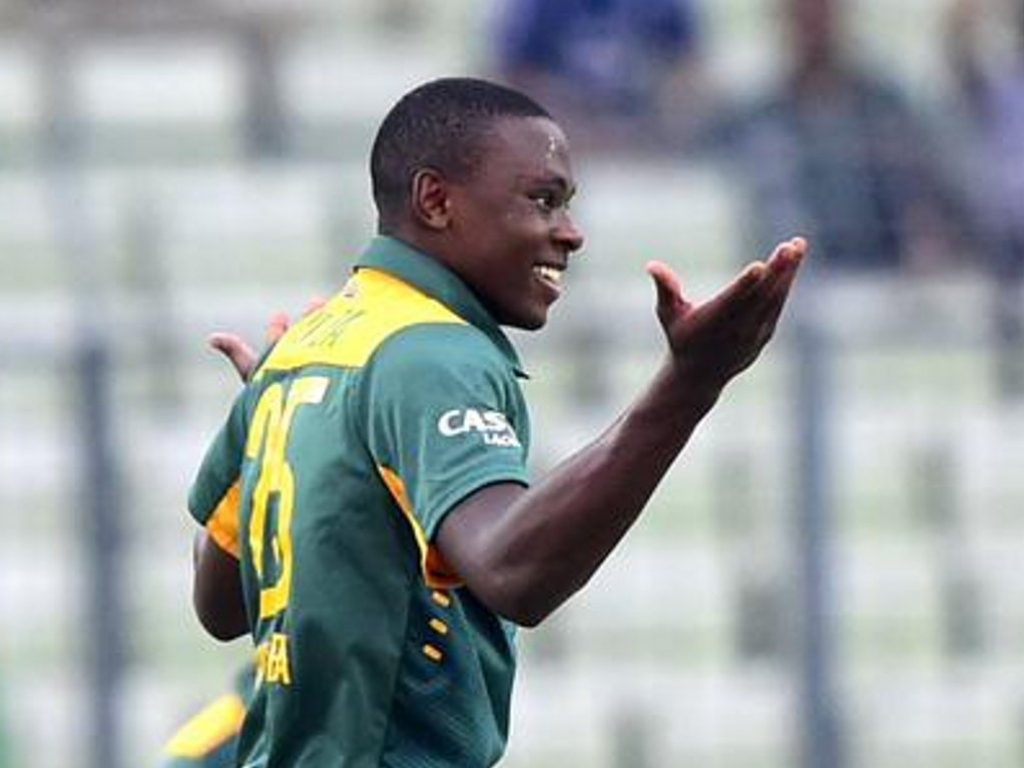 Both South Africa and England have new-look sides for the five-match ODI series, with the Proteas a very different side to the one that lost the Test series, and with it their number one ranking.

England's batsmen have not been granted a reprieve from Kagiso Rabada though, as the paceman that tormented them in the Test series is set to continue in that vein, and has emerged as a young leader of the attack.

The home pace stocks do look a bit thin, with Dale Steyn still missing, and now Albie Morkel and Kyle Abbott also injured, for the first two games at least. As such, Marchant de Lange and David Wiese have been called up, joining Morne Morkel, Chris Morris, and Rabada.

As for the batting, big hitters Rilee Rossouw and David Miller come in for the Proteas, joining AB de Villiers, Hashim Amla, and JP Duminy as the relatively in-form batsmen. Whether Faf du Plessis gets to play remains to be seen, given his lack of runs.

England have also made a raft of changes, with Test skipper Alastair Cook making way for Eoin Morgan, while Jos Buttler returns to the wicketkeeping role and Jason Roy opens the batting (provided he's fit).

England, meanwhile, will look to their usual stalwart in Joe Root, but also to Nottinghamshire star James Taylor. The pocket rocket batsman scored a century in a recent ODI warm up, and seems to enjoy the quicker tracks, given their similarities to Trent Bridge.

South Africa's bowlers will hope they do much better than they did in that warm-up, with England scoring well over 300 runs, and will be eager to take the momentum from the win in the fourth Test through this series.

A highlight for the fans will be the Pink ODI on 12 February at the Wanderers. The fixture, played annually in pink kit by the Proteas to raise funds for breast cancer research, has never seen the hosts lose.