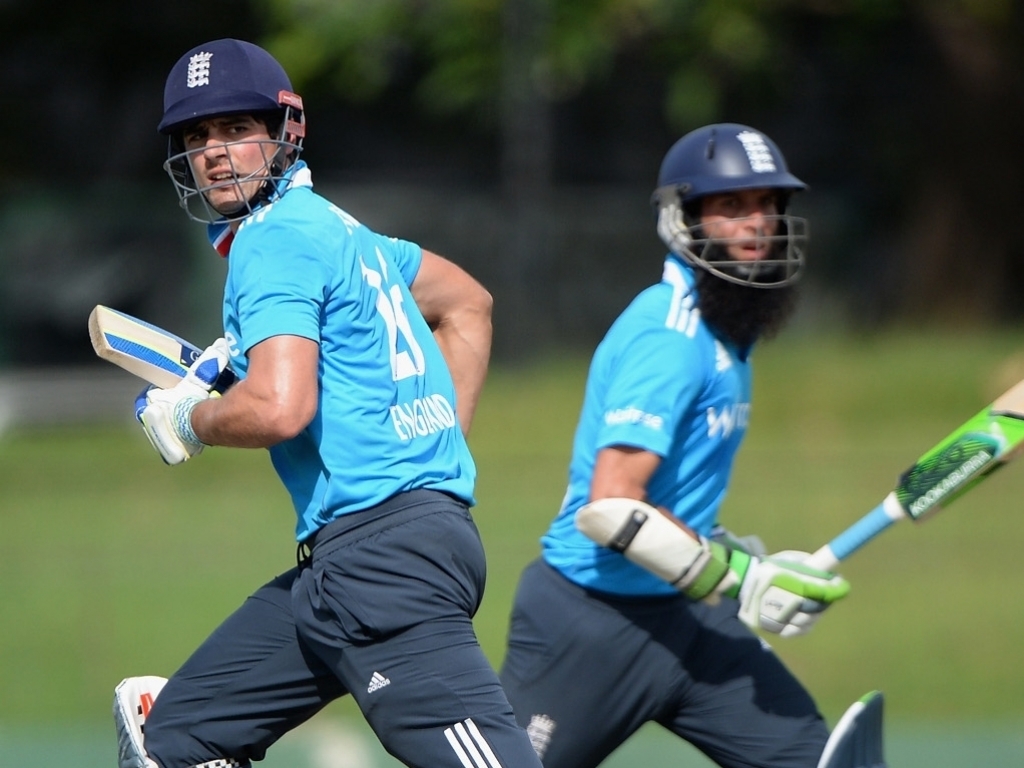 England embark upon their seven-match ODI series against Sri Lanka with everything to prove, and will hope the weather stays clear enough for them to restore some pride, though that seems a big thing to ask of the heavens.

The series takes place in the rainy season, and reserve days have been set out for most of the fixtures, though the wisdom of scheduling a series at this time of year in Sri Lanka, given the World Cup is in very different conditions, seems interesting at best.

England come into the series with two rain affected warms ups hampering their preparations, and having last played an ODI in early September. That series saw them lose three-one to India, and before that they lost to Sri Lanka at home.

The hosts, meanwhile, are also coming in off a defeat against India, a five-nil whitewash to be precise. The Sri Lankans were dragged into that series at the last minute, kicking and screaming, and it showed.

So if the weather plays along a bit, we could have a decent, if soggy, contest. England are looking to try an opening pairing of Alastair Cook and Moeen Ali, with Alex Hales controversially relegated to the sidelines.

Their batting line up has fire power in Jos Buttler and Eoin Morgan, and stability in Ian Bell and Joe Root, but it will need to be seen how well they cope in conditions that could swing, or the 'mystery spin' of Ajantha Mendis.

Another question is whether James Taylor will get a go, given his excellent form for Nottinghamshire this past season. He is desperate to show he is worthy of a spot, as is all-rounder Ravi Bopara.

Sri Lanka, on the other hand, will be glad to be home after their terrible trip to India. Very few of them impressed, leaving Angelo Mathews as the star performer once again, though his maiden ton in the format went in vain.

They looked a bit better as the series progressed and they got over being in a strop, and they'll need that trend to continue with the help of a returning Rangana Herath and Jeevan Mendis. Lasith Malinga is still innjured, while Nuwan Kulasekara has been dropped.

The bowling attack is very different from the one in India, with Shaminda Eranga returning, and Seekugge Prasanna and Chaturanga de Silva also dropped. Lahiru Gamage, who made his debut in India, kept his place.

For the hosts, skipper Angelo Mathews is always the key. A star with the bat this year, one of the leading run-getters in all formats in the world, he also contributes with the ball and has an aggressive attitude.

England will look to Moeen Ali, who has been promoted to opener and is considered the front-line spinner. There is a lot of pressure on him in the wake of Alex Hales' demotion, and he'll need to pick up Alastair Cook's possible slack.