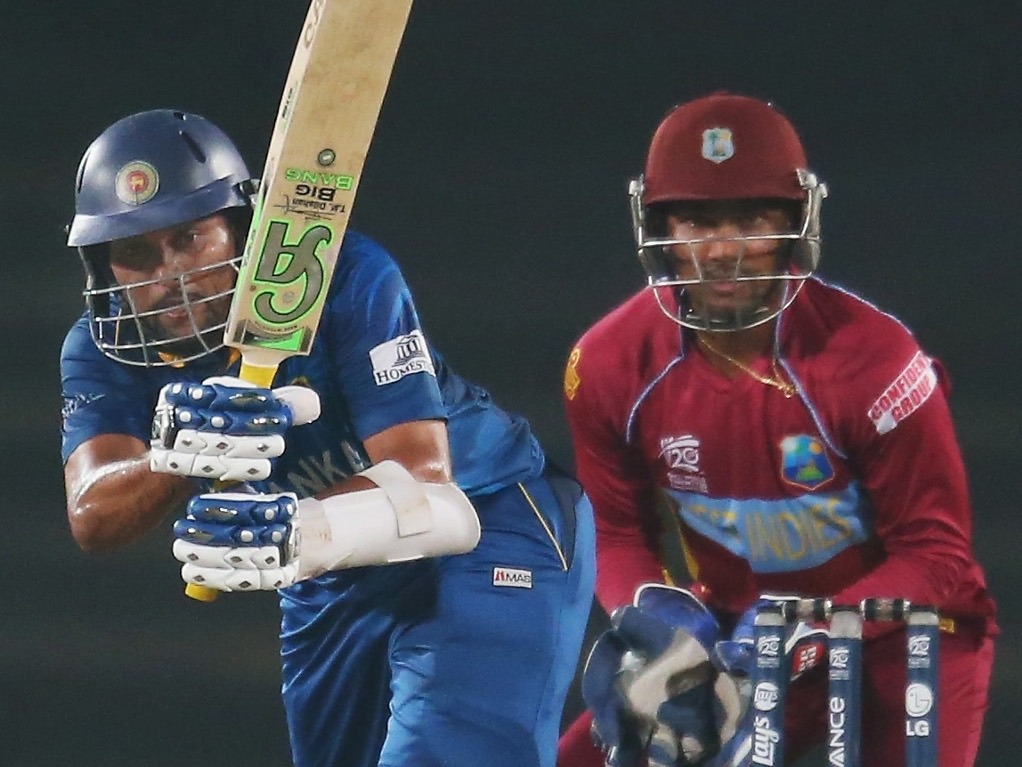 Sri Lanka's record in ODIs against the West Indies this century is a fairly even contest, and the three-match series in Sri Lanka over the next week should prove similar.

Sri Lanka have the upper hand, mind you, and won the Test series recently, so their confidence will be high going into the first match in Colombo. The Windies are a very different side when it comes to the shorter formats though.

The hosts will field a side similar in the batting department, but their bowling line up will be quite different from the Tests. For one thing, paceman Lasith Malinga is back, as is veteran Nuwan Kulasekara.

They've also recalled spinner Ajantha Mendis, whose spin is likely to bamboozle the Windies, especially if Sachithra Senanayake is bowling at the other end. Both are very attacking, wicket-taking spinners.

Batting-wise, the very experienced Tillakaratne Dilshan is back to provide stability at the top of the order alongside Lahiru Thirmanne and Kusal Perera.

The Windies will continue to be captained by Jason Holder, with seniors like Denesh Ramdin, Marlon Samuels and Darren Bravo looked to for their experience. Bravo is back after a hamstring injury.

Also recalled is Sunil Narine, who sat out the World Cup as he was worried about his bowling action. His recall is timely though, after Samuels was reported for chucking, yet again, during the first Test.

The Windies are also without opening batsman Chris Gayle, after he underwent back surgery, and the likes of former skipper Darren Sammy, batsman Lendl Simmons and paceman Kemar Roach have not been picked for this series.

The hosts will look to skipper Angelo Mathews for both runs and wickets. He wasn't on fire with the bat in the Tests, but did make a pair of 40s, and he was superb against India before that. A vital score is never far when he's around.

The Windies will be thrilled to have Darren Bravo back in the side. His big hitting at the top of the order will be key in the absence of Gayle, Kieron Pollard, and Dwayne Bravo. The latter two were not considered for the tour due to behind the scenes drama.