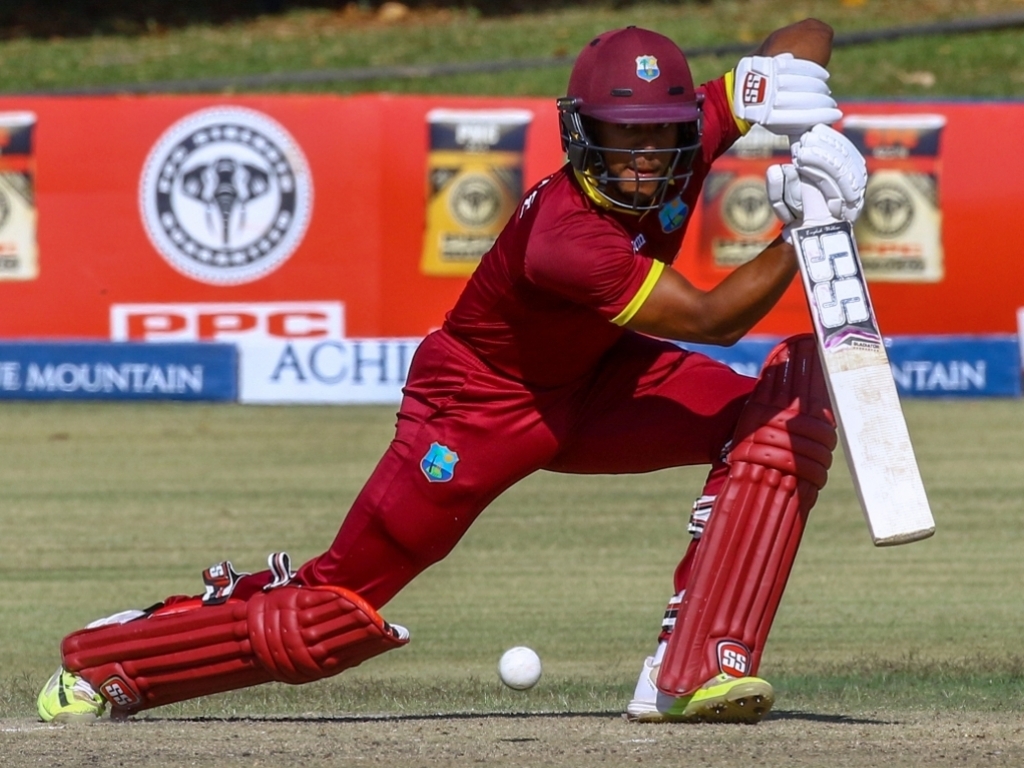 The West Indies will be hunting a much needed upturn in ODI form against minnows Afghanistan who they dominated in the T20I series.

With both Sri Lanka and Pakistan notching match wins in the Champions Trophy the West Indies will need all the rankings points they can get to avoid having to play in a qualifying tournament.

For Afghanistan this series will be all about pressing their claims to be included at the table of Test cricket with strong results likely to boost their chances.

The loss of Mohammad Shahzad appears to have disrupted Afghanistan's great form this year although they are coming up against stiffer opposition than the likes of Zimbabwe and Ireland.

The West Indies have committed themselves to the rebuilding process retaining much of the squad that lost the series against England and Pakistan earlier this year.

Shai Hope and Evin Lewis have shown signs of cashing in on their talent and fortifying the previously very shaky Windies batting.

The hosts will be hoping Shannon Gabriel can address his no-ball problem to lead a pace attack that is full of potential.

Roston Chase has earned an ODI call off the back of his excellent Test form where he has earned the reputation of rescuing the Windies from total disaster with gritty knocks.

For Afghanistan there aren't too many household names although many will be familiar with leggie Rashid Khan who starred for the Sunrisers Hyderabad in the IPL.

Mohammad Nabi also played in the IPL but wasn't given as much game-time as the exciting leg spinner.

The Afghans will be hoping that Gulbuddin Naib can blossom into a fully fledged allrounder while they will look to skipper Asghar Stanikzai and Noor Ali Zadran to keep the batting afloat.

Hope has the potential to be the West Indies cornerstone in all formats of the game and his keeping is a bonus and allows greater flexibility with the option to beef up either the batting or bowling.

Gabriel is the West Indies strike bowler and his form sets the tone for the bowlers performance as a whole.

Stanikzai will have to lead with bat in hand if the Afghans are to get anything at all out of this brief series.

Rashid will look to emulate Shadab Khan who had the Windies under pressure throughout the series against Pakistan and is a similar type of bowler.