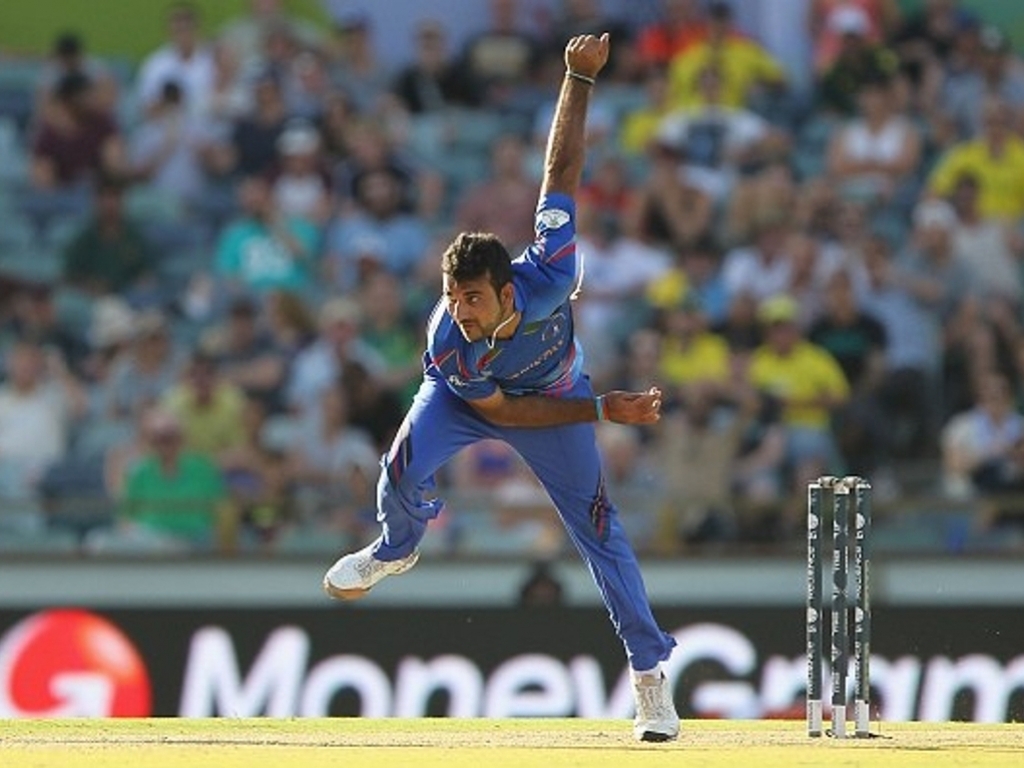 Afghanistan visit Zimbabwe for a five match ODI series full of confidence having knocked over their hosts in their last bilateral clash.

Despite enjoying full member status in the ICC Zimbabwe occupy a similar status to that of their visitors but while Afghanistan are a team on the rise cricket the hosts are desperately trying to arrest their slide in status.

Zimbabwe recently appointed one of their most successful former players as the new head coach and this series will give the team a chance to show what they have learned under Heath Streak.

Afghanistan come into this series for once not being considered as rank outsiders and are likely to consider anything but a series win as a failure. 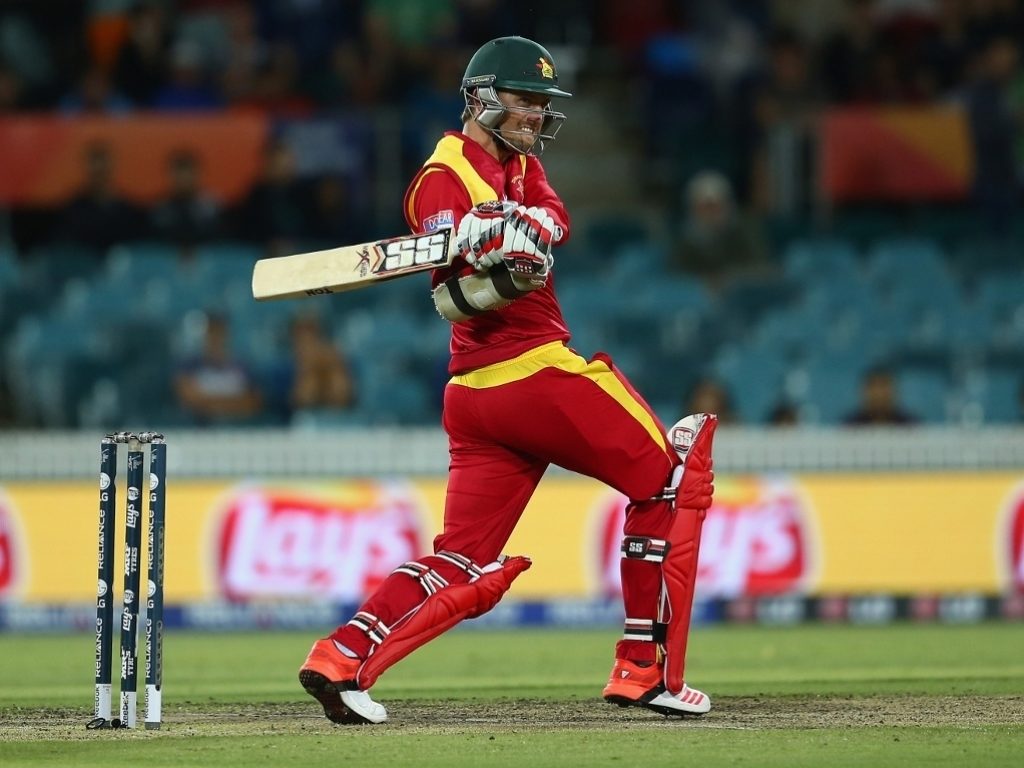 The associate member nation have won three of their last five series achieving a tie against Ireland and narrowly losing to Bangladesh in a tight series in October.

The problem for both sides is that they don’t play enough cricket to build anything like the kind of continuity you need to challenge the big boys of world cricket.

For Afghanistan’s last visit to the country, then Zimbabwe coach, Dav Whatmore complained the pitches were tailor made for their visitors. That series defeat would contribute to the Australian being axed from his role by Zimbabwe Cricket.

This series promises to be a desperate scrap for relevance as both sides seek to play a brand of cricket that will earn them more invitations to bilateral series.

Craig Ervine has taken his game a huge step forward despite the sparse cricket on offer to him in the colours of Zimbabwe and the hosts will be looking to him to hold the innings together should the top order not fire.

Donald Tiripano is fast becoming Zimbabwe’s most consistent bowler and his solitary ODI career five for came against Afghanistan, he and Carl Mumba have shown a lot of promise and will need to deliver if their team is to avoid a series defeat on home soil.

Mohammad Shahzad may look like a throwback to Arjuna Rantunga and David Boon but he is an exciting man to watch when he has the willow in his hands. He will take the attack to the Zimbabwe bowlers early and often.

Dawlat Zadran is a bowler capable of generating genuine pace and it has earned him the honour of being his country’s top wicket-taker in ODIs although he is just three scalps ahead of Mohammad Nabi.