Openers set up another Proteas win 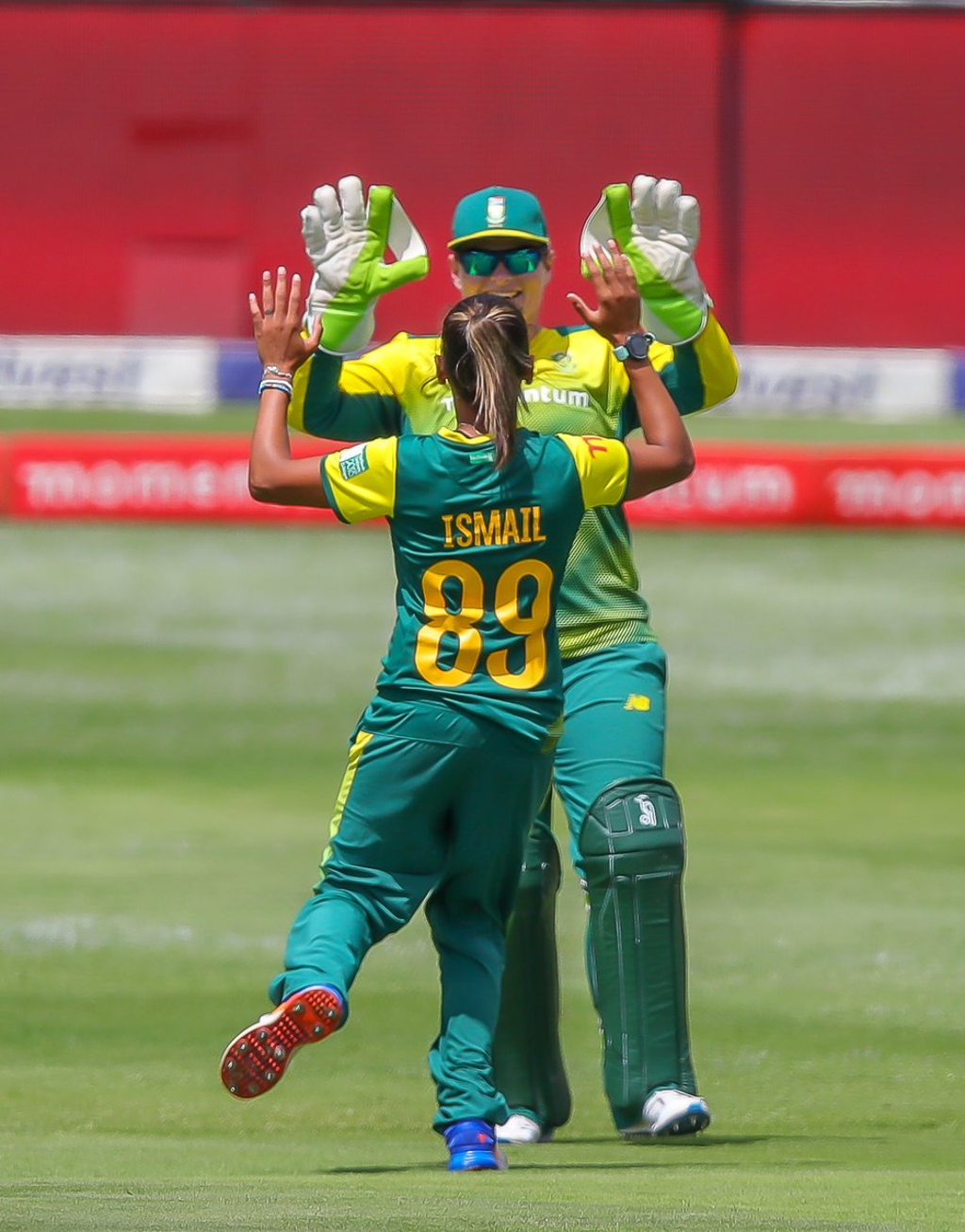 The Proteas have their openers to thank for a fifteen run win over Bangladesh in the first T20I at the Diamond Oval in Kimberley.

The pair of Laura Wolvaardt (30) and Lizelle Lee (46) shared a 77 run opening stand after South Africa won the toss and elected to bat first.

After the strong opening, the innings fell away somewhat before a late cameo from Sune Luus (28*) helped the Proteas reach a defendable score of 127 for 6 in their 20 overs.

It was spin that troubled the home side through the middle overs with Khadija Tul Kubra proving particularly tricky.

It’s all over in Kimberley! Congratulations to the #ProteasWomen on their 17-run victory, they go 1-0 up in the 3-Match series. #AlwaysRising #SAvBAN pic.twitter.com/YdMFG3DXc9

Tul Kubra returned figures of 3/23 from her four overs and was comfortably the pick of the Bangladesh bowlers.

Early wickets from Shabnim Ismail (3/19) and Raisibe Ntozakhe (1/10) pegged back the tourists
but Rumana Ahmed (36) and Fargana Hoque (35) gave them hope of an unlikely victory.

Ismail would scupper victory hopes for Bangladesh though when she dismissed both Ahmed and Nigar Sultana (0) in the sixteenth over of the chase, they were 86 for 4 needing 42 runs to win off 24 balls.

The dismissal of Hoque in the 18th over was the end of any challenge from Bangladesh and the home side scored their sixth straight win over Bangladesh.