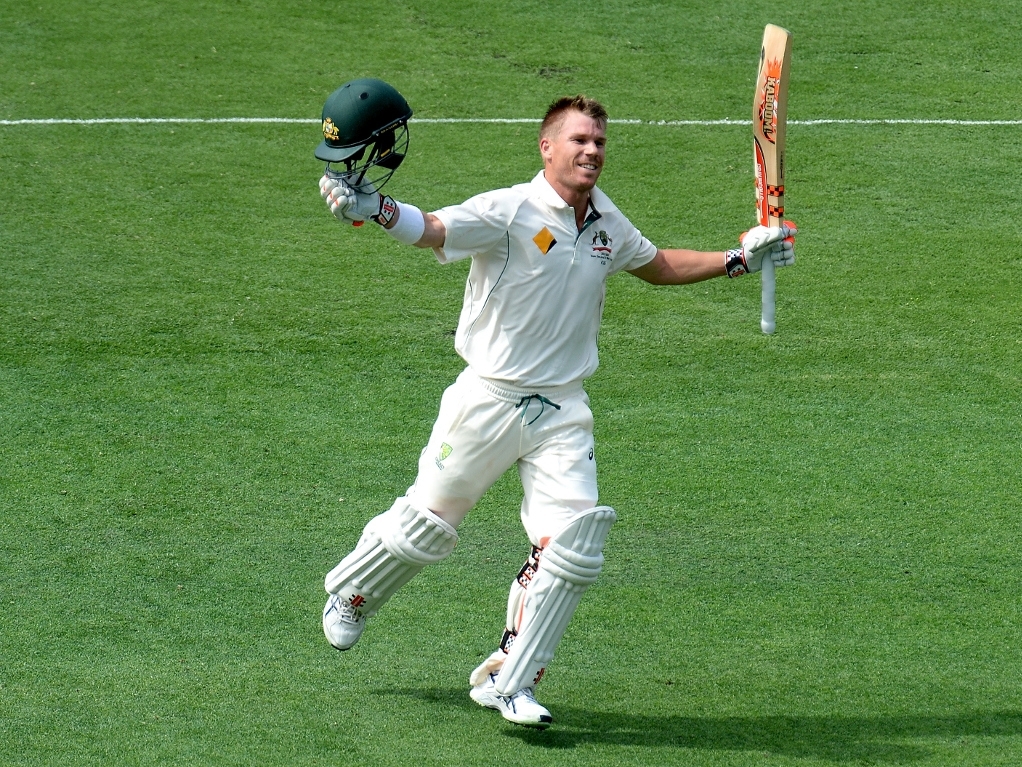 Australia were well on their way to winning the first Test against New Zealand in Brisbane when they reached stumps on day three, holding a massive lead of 503 runs, thanks to a double century opening stand.

David Warner and Joe Burns each made centuries as Australia rocketed along at a run rate of more than six, reaching stumps on 264 for four after bowling the Kiwis out for 317 in the afternoon.

The Black Caps only avoided a follow on, after the Aussies made 556/4 declared in their first innings, thanks to a hardy 140 from Kane Williamson, as he ensured they wouldn't be asked to bat again.

The day began with Williamson already well set on 55, but the Kiwis were already five down over night for 157 runs. It seemed for all money like the Aussies would have a 300-plus lead.

But Williamson defied the home pacemen as they ripped through the other end, and had some help from the lower order, but none were able to resist past a score in the 30s. Mitchell Starc took four wickets and Mitchell Johnson three.

This left the Aussies with the last hour of the afternoon session to bat, and they played 14 overs by tea and scored 86 run sin that hour for no loss. After the break the runs flowed freely again, as Burns scored his ton off 102 balls and Warner off 109.

They put on 237 for the first wicket, enduring a rain break, before Mark Craig struck as the light began to fade. They lost four wickets for less than 30 runs as the spinner bagged three scalps.

At the close, first innings centurion Usman Khawaja was on nine, while Adam Voges had a single off the one ball he faced. The question now remains how long Australia will bat for in the morning, if at all, before declaring.