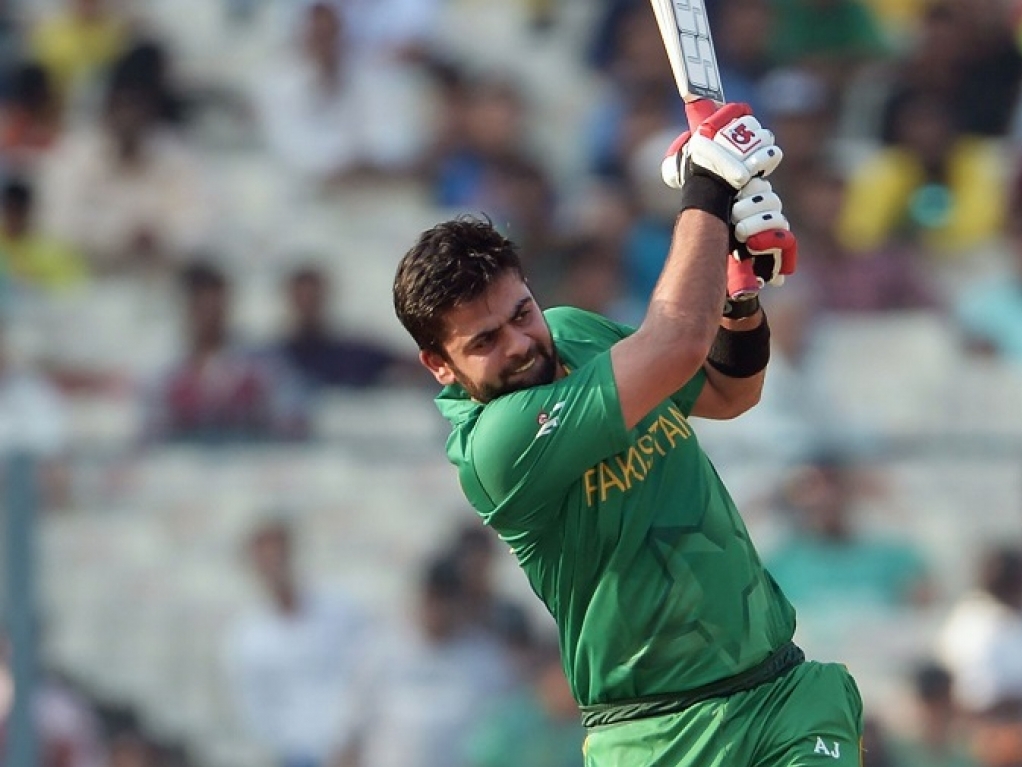 Pakistan's batsmen finally kicked into some sort of form as they were the catalyst for a comprehensive 55-run win over Bangladesh in their World T20 Super 10 game in Kolkata on Wednesday.

Facing mounting criticism from back home after a poor run of results, Pakistan posted a formidable 201 for five in their 20 overs before restricting the Tigers to 146 for six.

Sharjeel was bowled by left-arm spinner Arafat Sunny for 18 but that did not deter the Pakistanis though as Shehzad and Mohammad Hafeez put on 95 for the second wicket in just more than 11 overs.

Shehzad (52) and Hafeez (64) both went to their fifties in quick time while the innings was given a late boost by captain Shahid Afridi, who promoted himself to number four in the order, who blazed 49 off just 19 balls.

The Tigers needed to good start in their pursuit of the stiff target but suffered an early setback when Soumya Sarkar was bowled by Mohammad Amir with the third ball of the innings with no runs on the board.

Bangladesh were always behind the required run-rate and kept losing wickets just as they were building a partnership to put the opposition under pressure.

Afridi also had a good day with the ball, taking two for 27 in his four overs while Amir continued his good form with two for 27also in four overs.

The victory will do wonders for Pakistan ahead of their big clash against India on Saturday while the Tigers will look to get back to winning ways against Australia in Bangalore on Monday.