Pakistan batting too much for Black Caps 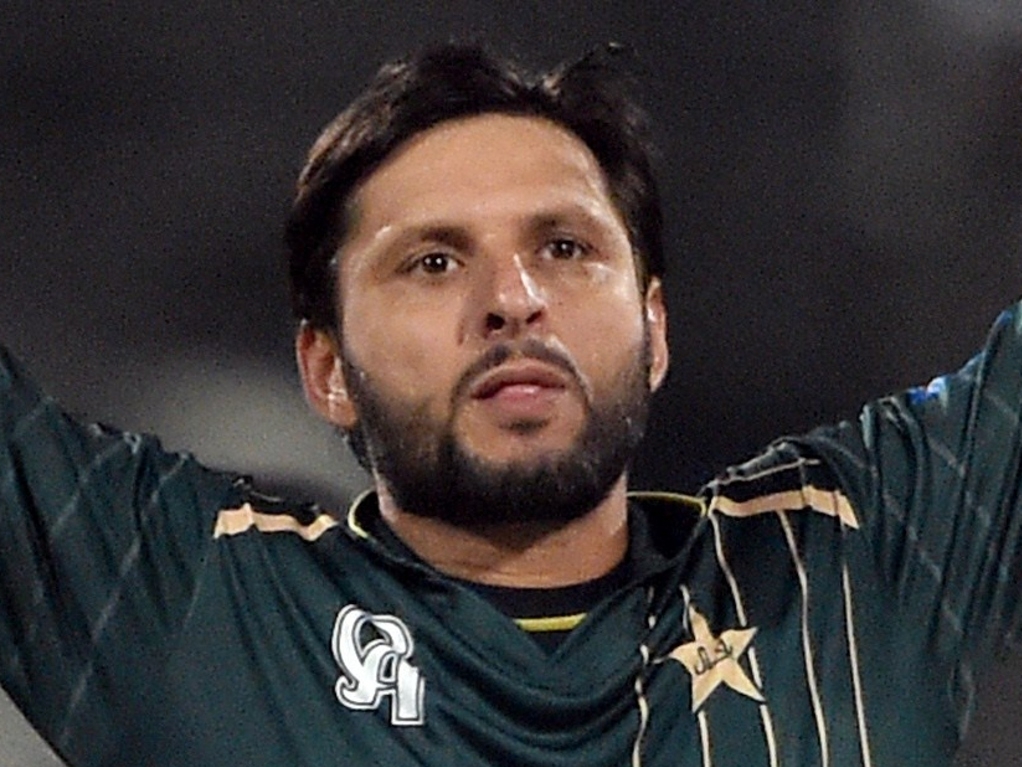 Pakistan won the third ODI against New Zealand by 147 runs in Sharjah on Sunday, with a century from Ahmed Shehzad providing the backbone for the nearly-400 the hosts posted.

They made 364 runs for the loss of seven, with Shehzad scoring 113. A blistering 55 from Shahid Afridi, and quick cameos from Haris Sohail and Sarfraz Ahmed, put the score beyond the Black Caps, who were all out for 217.

Pakistan won the toss, via stand-in skipper Afridi, and opted to bat, and quickly schooled the Kiwi bowlers in the art of batting in the UAE.

Shehzad and Mohammad Hafeez put on 63 runs for the first wicket inside eight overs, before Hafeez was caught behind off Corey Anderson for 33.

Younis Khan then joined with Shehzad and they propelled the score to 133 before Younis fell for 35, to Nathan McCullum. Shehzad, meanwhile, had recorded his half ton off 55 balls.

He picked up the pace towards his century and pushed the score past 200 with Asad Shafiq at the other end. The opener was eventually thwarted by Matt Henry, who was very expensive at nearly eight to the over, in the 38th over.

This left plenty of time for the rest of the order to pile on the runs, and Afridi scored his 55 off just 26 balls, including three sixes. The only failure was by Umar Akmal, who was run out for a first-ball duck.

New Zealand's chase got off to a doom-laden start when Anton Devcich fell for a duck, and then fellow opener Martin Guptill was out for just 12. They were both removed by lanky paceman Mohammad Irfan.

This left skipper Kane Williamson to try to rescue the already tough chase, and he made 46, but was unable to score the century that someone needed to post. Ross Taylor and Tom Latham also got set, into the 30s, before falling.

Luke Ronchi added a valiant 41 near the end, but the all-round bowlng effort from the hosts, with Afridi and Sohail taking three each, ensured a series lead for Pakistan with two games to play.