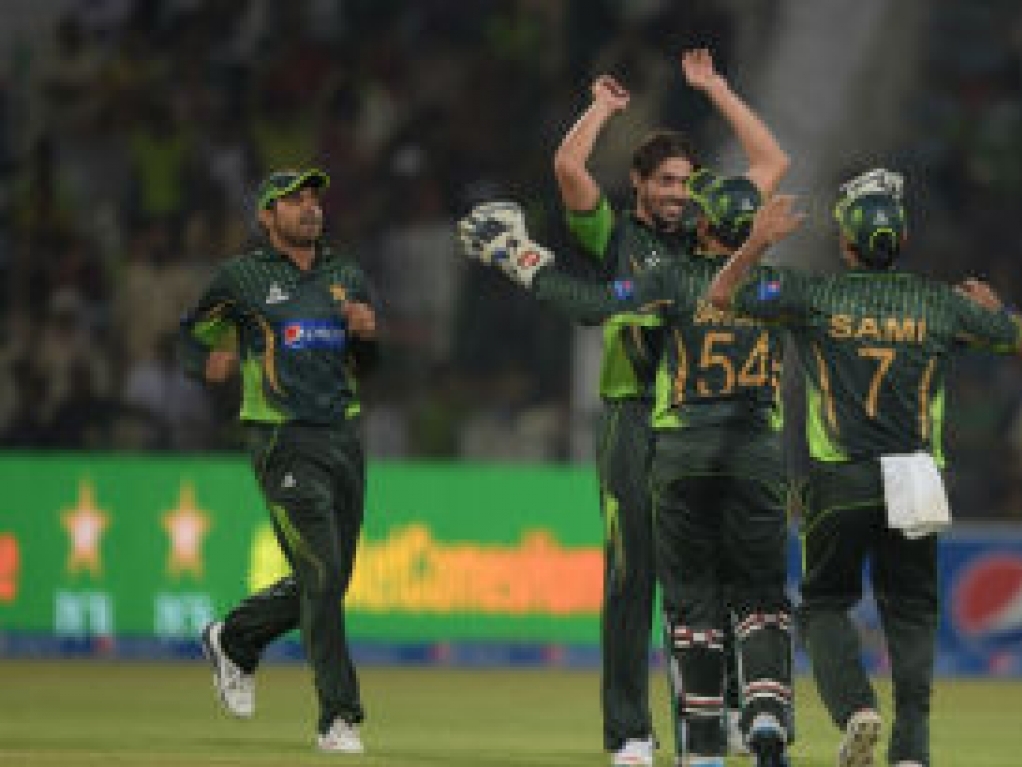 Pakistan beat Zimbabwe by 41 runs in Lahore on Tuesday to take a one-nil lead in the three-match ODI series, despite a maiden international century from visiting captain Elton Chigumbura.

Chigumbura struck 117 in just 95 balls, and was the top scorer in match, but it was in vain as his team could not chase down Pakistan's massive total of 375 in front of a capacity crowd at the Gaddafi stadium.

The home team, who won the toss and elected to bat, were given a rousing start as openers Mohammad Hafeez (86) and skipper Azhar Ali (79) put on 170 for the first wicket in 26 overs.

Both men then fell within four runs of each other as Prosper Utseya struck twice for his team as they tried to restrict the Asian side to respectable score on a flat pitch.

However Shoaib Malik and Haris Sohail had other ideas and they continued to build on the platform that the openers gave them as the pair batted for the rest of the innings and shared in a stand of 201 until Malik was out off the final ball of the 50th over.

Malik hit 112, his first international century since 2009, while Haris scored an unbeaten 89 as the home team amassed 375 for three in their allotted overs.

Only Chigumbura and Hamilton Masakadza (73) got decent scores as the African team finished on 334 for five in their 50 overs. Left-arm paceman Wahab Riaz took three wickets for the home side.