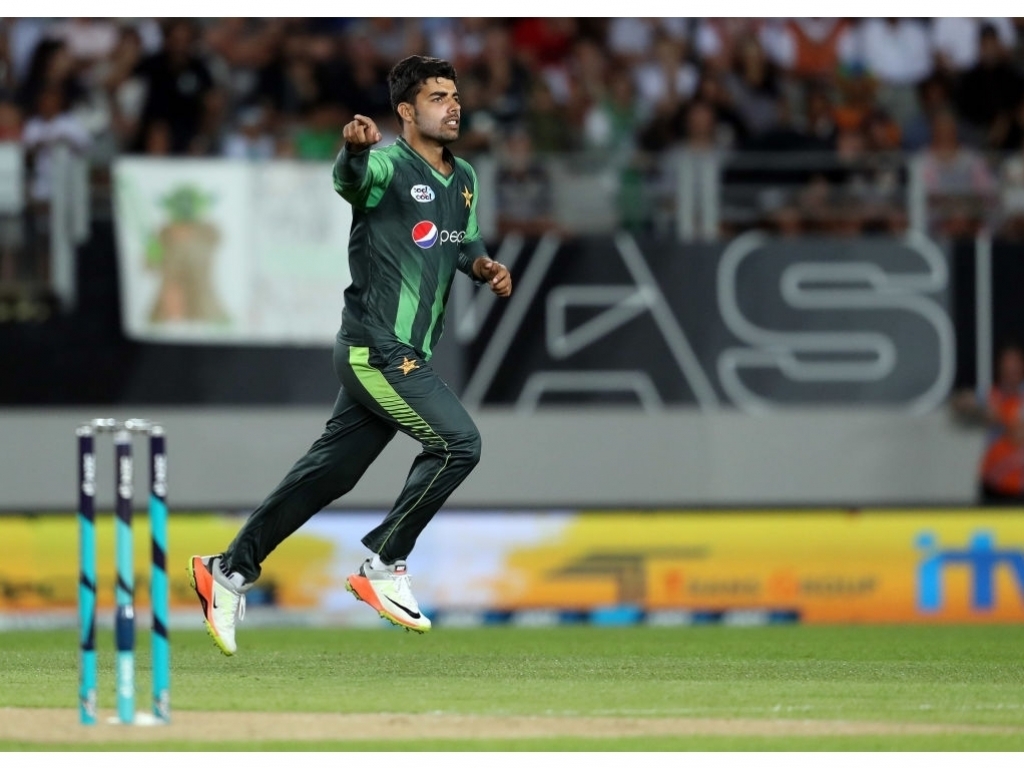 Pakistan notched their first win of a disastrous tour with an impressive 48-run victory over in-form New Zealand.

Captain Sarfraz Ahmed led from the front from the start, winning the toss and opting to bat first on a good-looking pitch.

If they manage that it’s New Zealand they’ll leapfrog.

What followed was what the tourists have so sorely missed in the land of the long white cloud so far: runs from their top order.

Fakhar Zaman (50 from 28) and Ahmed Shahzad (44 from 34) got the innings off to the brisk and solid start required before 23-year-old starlet Babar Azam played the innings of the match, hitting five fours and a six in a glorious 29-ball 50.

He put on 91 alongside the skipper who will have been delighted to contribute 41 runs of his own.

His 24-ball innings included three maximums as Black Caps seamer Seth Rance (1/47 off four) and the spinner Mitchell Santner (0/15 off two) in particular took some tap, with Pakistan amassing a strong 201-run score. 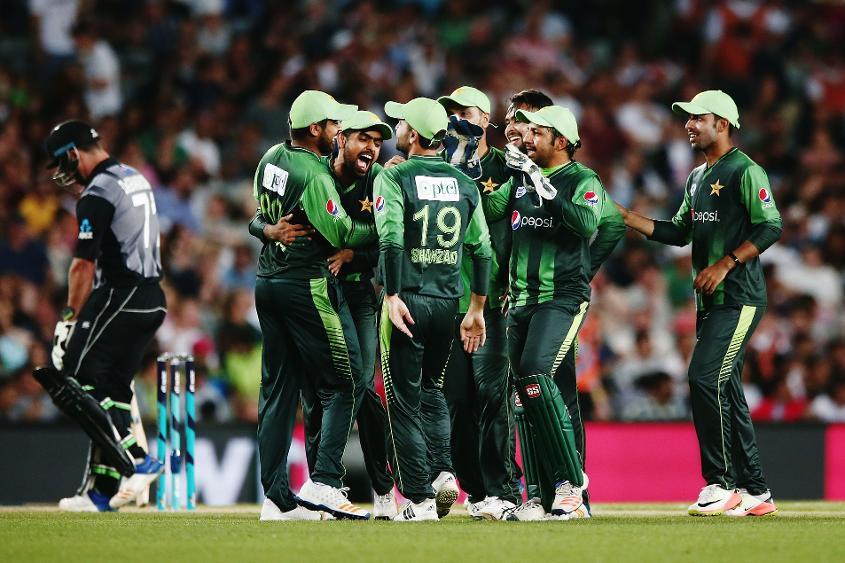 After that it was all about the bowlers, who finally had runs to bowl at. Between them, Mohammad Amir and Rumman Raees, the tourists’ sharp and probing new-ball pairing, removed the dangerous Colin Munro and Kane Williamson inside the first four overs.

With Tom Bruce run out soon after and then Martin Guptill (26) well removed by the leg-spinner Shadab Khan to leave the chasers 52/4 from seven, the writing was on the wall.

They were 64/6 with too much left to do, and although Santner (37) and the spirited Ben Wheeler (30) put up a fight, the effort fizzled out as the hosts were bowled out for 153 with nine balls still remaining.

The convincing victory keeps the T20 series alive at 1-1 with one match left to play and Pakistan have gone some way to restoring some pride on this tour. As Sarfraz reminded everyone at the toss, their recent record in the format is very strong and it was clear to see what this win meant to him and his team.

If they can take the momentum from Auckland on to Mount Maunganui they could yet leave New Zealand on top of the world.