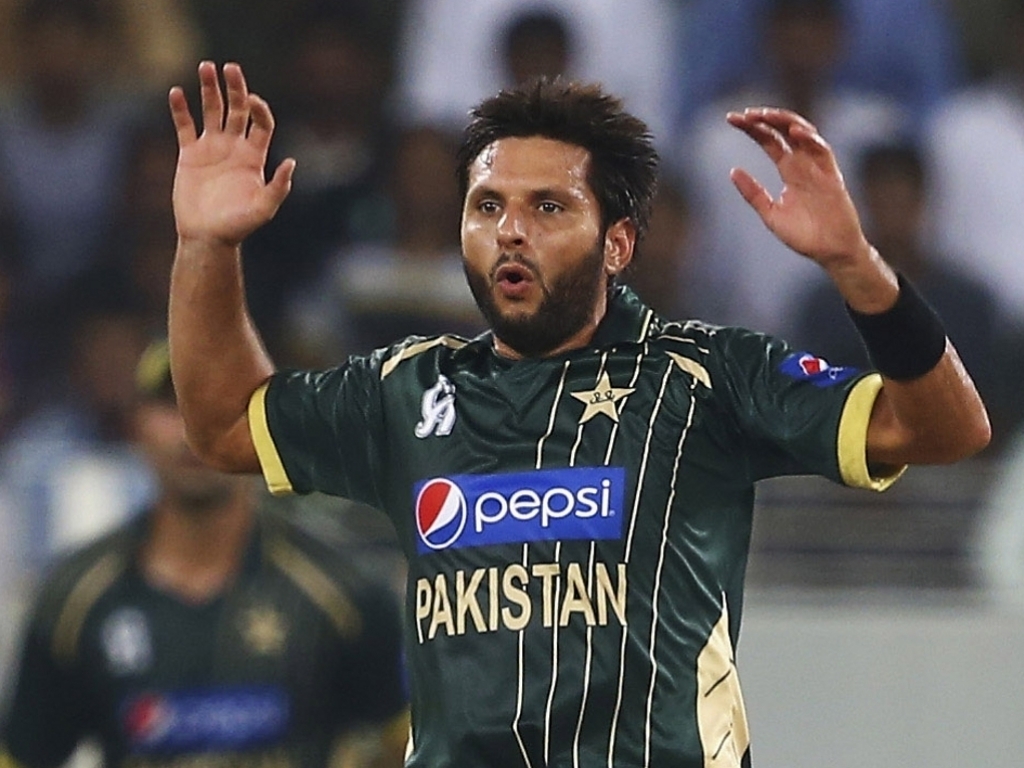 Pakistan completed a clean sweep in the two-match T20 series against Zimbabwe when they beat the hosts by 15 runs in second match in Harare on Tuesday.

The visitors, who won the toss and decided to bat first, posted 136 for six in their 20 overs thanks to Umar Akmal, who scored an important 38 not out while Sohaib Maqsood contributed 26.

The home team's disciplined bowling effort paid dividends as seamers Tinashe Panyangara and Luke Jongwe both took two wickets while not conceding much more than a run a ball in their four overs.

Zimbabwe's pursuit of the modest target was in tatters as early as the seventh over as they found themselves four wickets down with only 22 runs on the board.

Sean Williams (40*) and Sikandar Raza (36) tried to resurrect the innings from the early carnage with a partnership of 60 for the fifth wicket but it was not enough.

The hosts eventually ended with a total of 121 for seven in the 20 overs to give Pakistan their second victory on tour in three days.

The visitors won the first T20 on Sunday by 13 runs at the same venue. The teams will now play three ODIs, starting in Harare on Thursday.