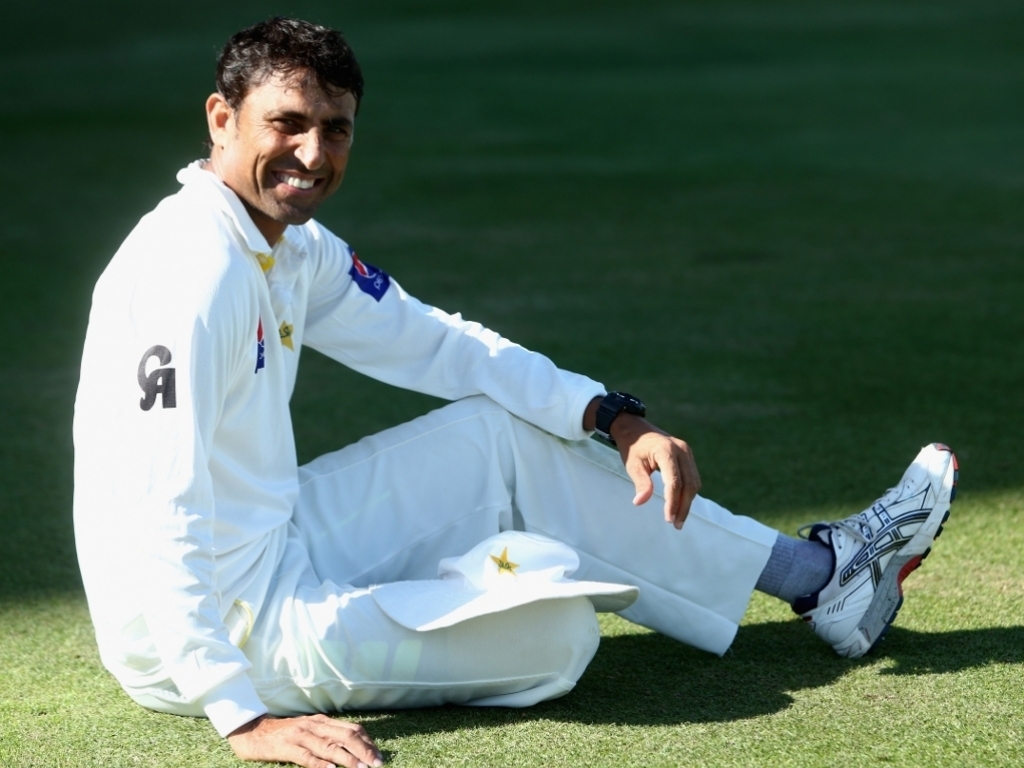 Pakistan required little over an hour on day five of the first Test to get the final two wickets required against New Zealand, beating the Black Caps by 248 runs to record their third Test win in a row.

Pakistan now lead the three-match series one nil, having whitewashed the Australians two nil recently too, as they continued to dominate in the UAE thanks to their batsmen finding form and spinners doing the job.

New Zealand started the day needing more than 300 runs to win, but with only two wickets in hand, that was far-fetched. They'd lost eight wicket in less than half a day, and Ish Sodhi was never going to rectify that.

The ninth wicket of the innings fell soon after the start, as Mark Craig was bowled by Yasir Shah. Craig had added one run to his overnight score of 27, and it seemed that it would be over within 20 minutes.

But Sodhi showed some grit that his top order lacked, as he and Trent Boult resisted for another hour. Sodhi, the number 10 batsman, recorded a half century to go with the 25 he made in the first innings.

He was the final wicket to fall, out for 63. He was trapped LBW by Imran Khan, who was one of three bowlers to take two wickets each as the hosts shared the spoils.

The Black Caps have four days to find some form before their second Test in Dubai.