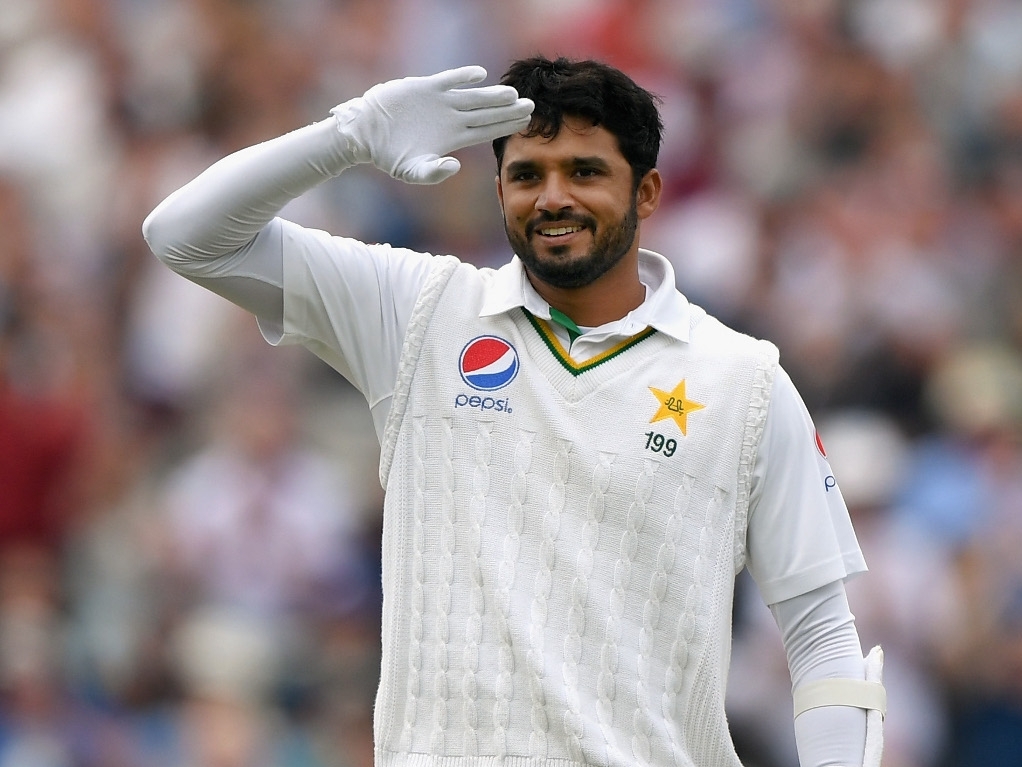 Pakistan are threatening to take control of the third Test at Edgbaston after ending day two on 257/3 in pursuit of England's first-innings total of 297.

England were bouyed by a wicket in the very first over of the day, as Mohammad Hafeez made the mistake of going at a short and wide one from James Anderson before he had played himself in, offering a sharp, low chance at point, where Gary Ballance made no mistake .

That brought Azhar Ali to the middle, however, and he and Sami Aslam would soon turn English smiles into frowns as they dug in at the crease and put together a fantastic 181-run partnership for the second wicket – the second highest ever for Pakistan in England.

With both men batting slowly but steadily, they offered very few chances, displaying both patience and fortitude in equal measure as they ended the opening session of the day on 72/1.

Azhar did offer a chance at second slip in the very first over after the lunch interval, but Joe Root could not hold on, much to Anderson's frustration.

The Pakistan duo made England pay for that error, as they batted out the rest of the second session beautifully to end on 149/1.

The partnership was finally ended about 20 minutes after tea, as Azhar made the mistake of calling for a run that was never on, allowing James Vince to dismantle the stumps from his position at point and dismiss Aslam for a well-played 82.

It was an unfortunate end to a fantastic partnership, but Pakistan did not let the dismissal get to them.

With Younis Khan offering able support, Azhar advanced to his 10th international century, as the visitors continued to frustrate the English attack.

Azhar would eventually be dismissed for 139 on the very final ball of the day, playing away from his body and offering the catch to Cook behind.

It was a disappointing end to proceedings for Pakistan, but they still find themselves in a strong position on 257/3 – only 40 runs behind England's first-innings total with seven wickets still in hand.