Home Countries Bangladesh Pakistan pile on the pressure in Dhaka

Pakistan pile on the pressure in Dhaka 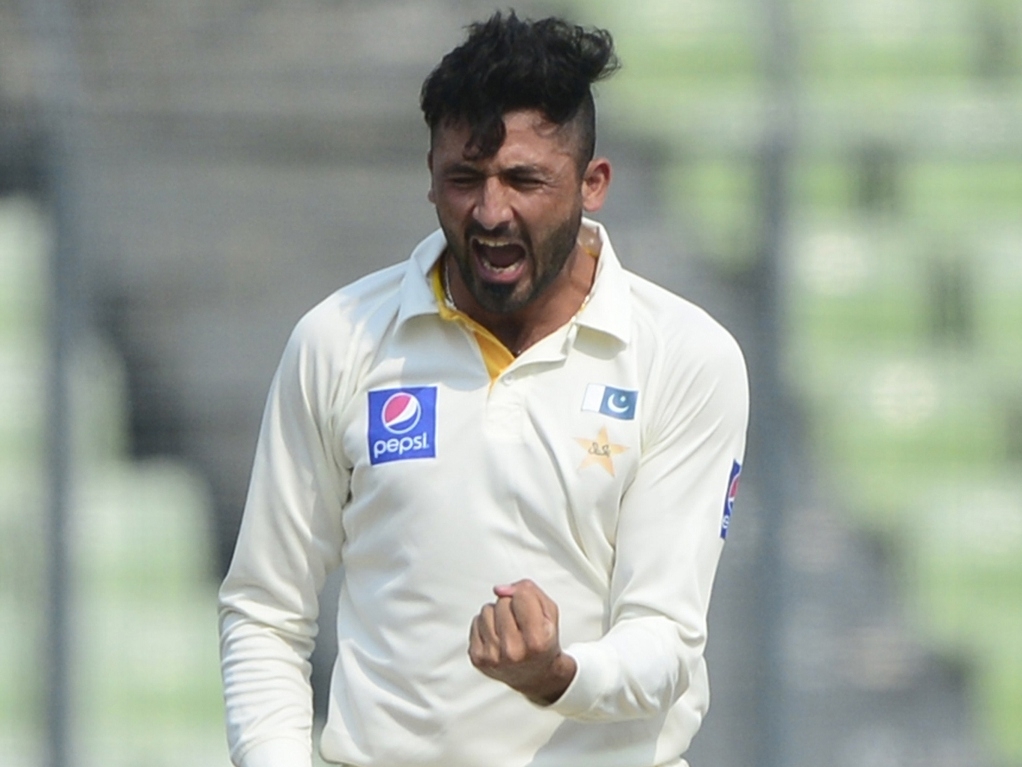 Pakistan were fully in control of the second Test against Bangladesh at stumps on day two in Dhaka, after Azhar Ali's double ton ensures plenty of runs, and then the bowlers reduced the Tigers to 107 for five.

Pakistan declared their first innings on 557 for eight at tea, Azhar making 226 and Asad Shafiq 107 before they lost a few quick wickets. The deck continued to assist the bowlers, and the Tigers lost five wickets in two hours.

The day began with Azhar already on 127, and while he lost Misbah early on, Asad was soon on hand to continue the charge. The pair put on 207 for the fifth wicket, with Asad's ton coming off 149 balls.

Both batsmen were dismissed in the afternoon after reaching their respective milestones, as Shuvagata Hom struck as the deck began to take some turn. The Tigers were well depleted after losing paceman Shahadat Hossain the day before, but stuck to their task.

When tea arrived Pakistan had lost a few quick wickets, Taijul Islam striking twice in one over, so Misbah called the declaration during the break and the hosts came out to bat for the final session.

They final wicket of the day was Mushfiqur Rahim, who was out for 12 to bring about stumps. This left Shakib-al-Hasan stranded on 14 not out and it all to do to salvage the game on day three.