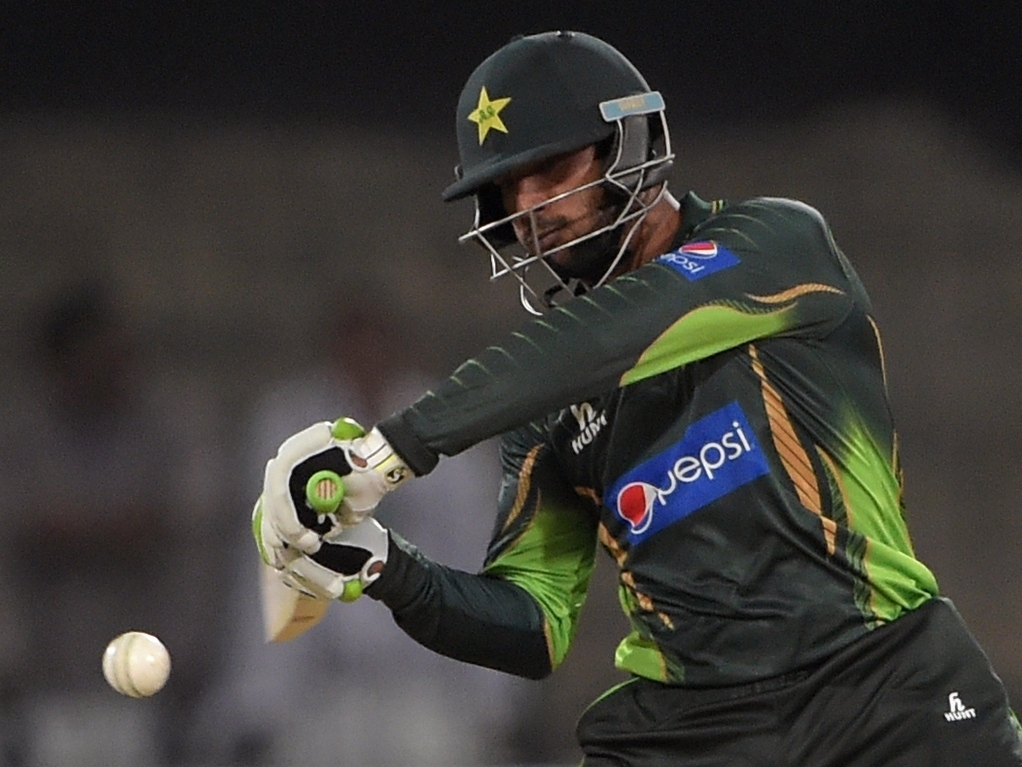 Pakistan made life difficult for themselves in the second T20 against Zimbabwe in Lahore, but managed to pull off the chase of 176 with two wickets in hand, recording their joint-highest T20 chase and a series win.

Zimbabwe batted first and made 175 for three, with Sean Williams' 58 not out the key knock. Pakistan then lost regular wickets, but Mukhtar Ahmed's half century and Bilawal Bhatti's steady nerves saved the day.

The visitors won the toss and opted to bat, having lost the first game narrowly as well, and openers Hamilton Masakadza and Vusi Sibanda showed their experience by putting on 68 for the first wicket inside nine overs.

Masakadza was the first to fall, having made 39, to Shoaib Malik, caught by Anwar Ali. This brought Williams to the middle, and he remained at one end for the rest of the knock.

They were solid but not very brisk, so when Sibanda departed for 49, Elton Chigumbura came in to try and up the rate. The skipper smacked 21 runs off just nine balls, but was out to Mohammad Sami.

Williams ended on 58 off 32 balls, and the Zimbabweans would have been happy with that total, given Pakistan had not chased anything higher than that to win before.

Mukhtar and Ahmed Shehzad started very quickly and put on 44 runs for the first wicket, inside five overs. Shehzad was out for 18 to Sibanda, bringing teen debutant Nauman Anwar to the middle.

He too made 18, and he and Mukhtar doubled the score into the 80s, but then the wickets fell. Four batsmen were out for single figures, including Shoaib Malik, but Mukhtar's 62 ensured the foundation was solid enough.

Umar Akmal's 30 was crucial too, as three wickets fell in two overs. The final over saw 12 required, and Bhatti smacked a six off the first ball. Brian Vitori was unable to prevent the runs being scored, and Pakistan won with two balls to spare.