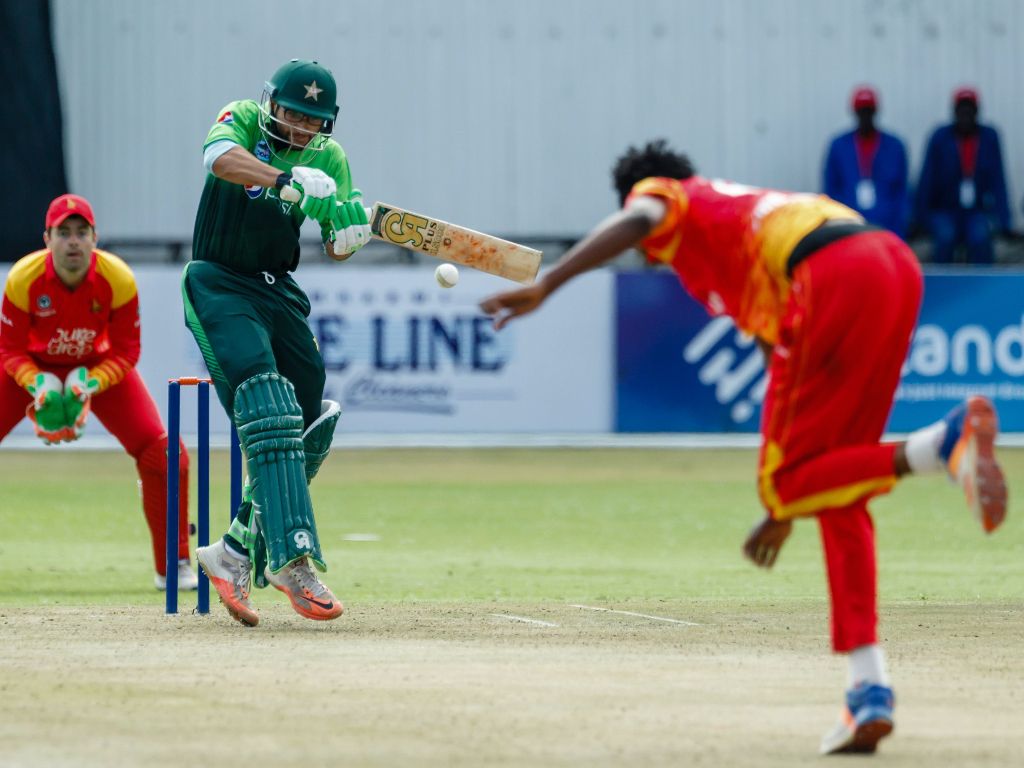 Pakistan put Zimbabwe to the sword in the first match of their ODI series in Bulawayo on Friday winning by 201 runs.

Zimbabwe won the toss and elected to field first under cloudy skies but were made to wait for their first wicket.

When the wicket did come it fell to debutant Liam Roche who held a catch off his own bowling to send Fakhar Zaman packing for a well crafted 60 leaving Pakistan 113 for 1.

Imam-ul-Haq anchored the innings with his 128 of 134 balls batting until the 46th over when he holed out to long on off the bowling of Blessing Mazurabani.

For much of the game the opener took the attack to Zimbabwe and kept his side on course for a bgi score.

Pakistan debutant Asif Ali (45*) played a brutal cameo that allowed the tourists to get up and over the 300 run mark. 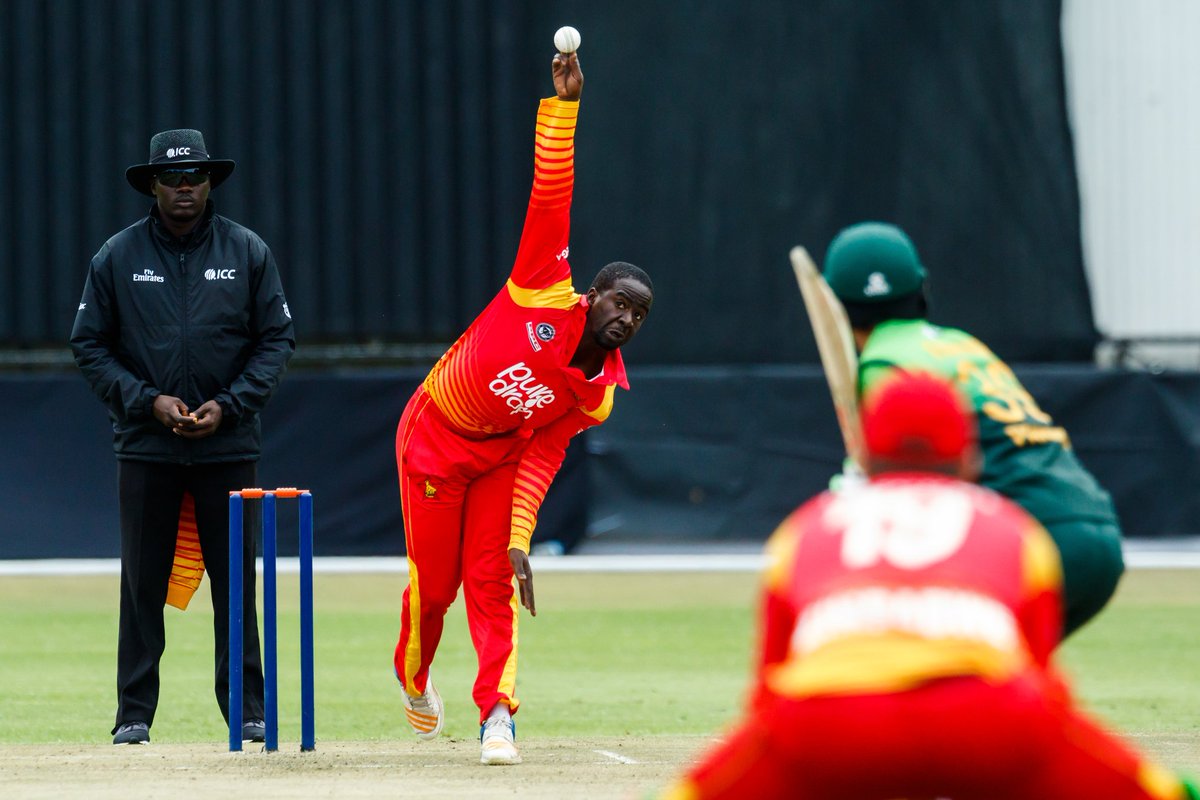 Tendai Chatara would end as the pick of the Zimbabwe bowlers with figures of 2/49.

Zimbabwe’s reply didn’t get the kind of start they needed. Usman Khan picked up the wickets of Brian Chari (2) and Hamilton Masakadza (7) in the second and fourth overs respectively.

Wickets falling in quick succession would become a theme as Faheem Ashraf struck twice either side of Hasan Ali castling Chamu Chibhabha (20) to leave Zimbabwe 55 for 5.

Another Zimbabwe debutant Ryan Murray provided the only resistance with an unbeaten 32 but Shadab Khan (4/32) made mincemeat of the tail and the hosts slid to 107 all out.