PE Test ends in draw thanks to soggy field 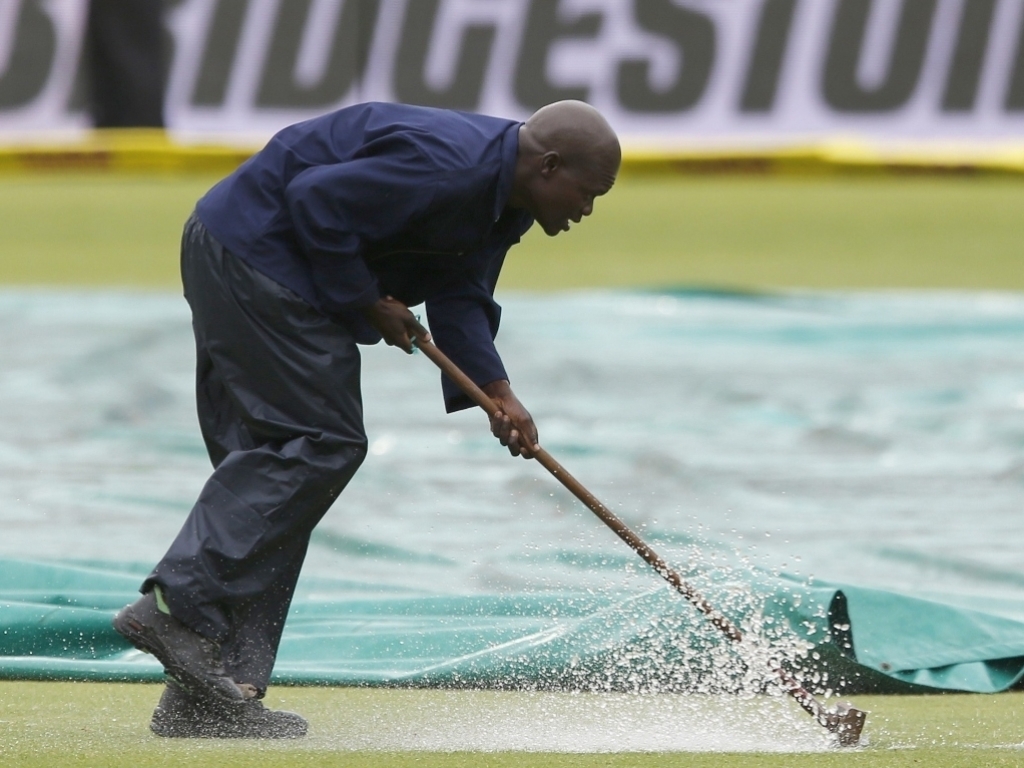 The second Test between South Africa and the West Indies ended in a draw on Tuesday, after play on day five was deemed impossible thanks to a wet patch on the outfield that refused to clear.

Rains overnight made the already waterlogged ground, battered by rain all match, hard to clear, and despite the groundstaff's best efforts, with blowers and towels, they were unable to make the field safe for play.

As there was no action on the day, the Windies ended the game on 275 for nine in their first innings, following the Proteas' one knock that saw them record 417 for eight declared.

The Proteas thus still lead the series one-nil, having won in Centurion, and the action now moves to Cape Town for the Test that begins at Newlands on 2 January.