Perry bowls Australia to the brink of Ashes 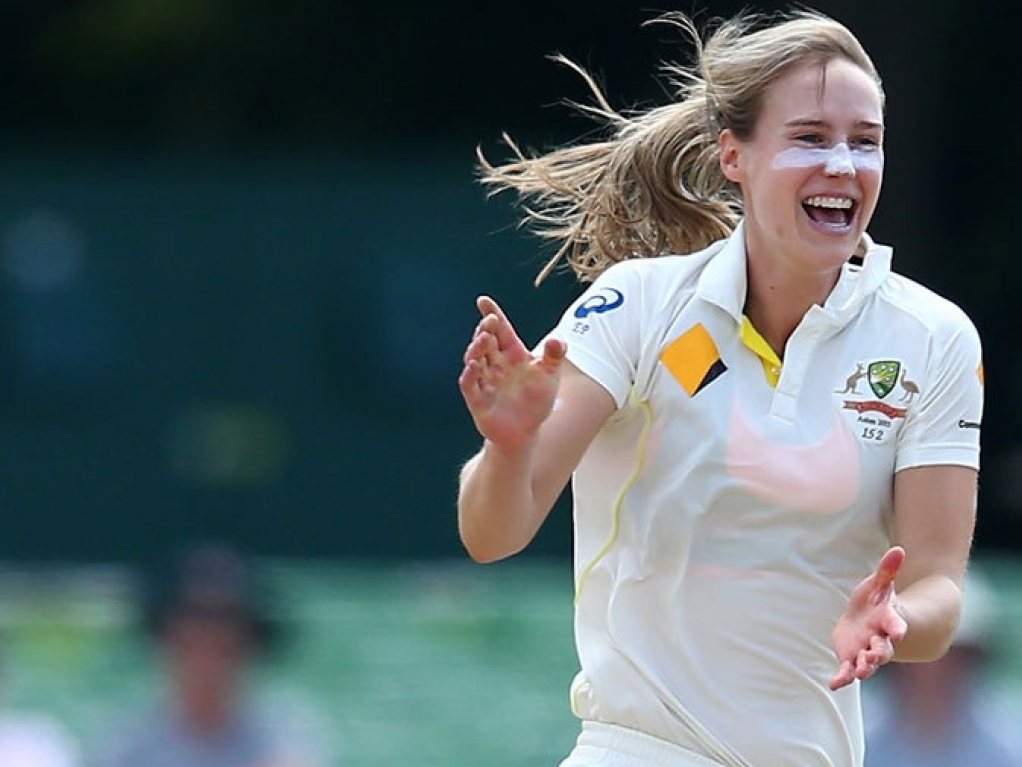 Australia's women are on the verge of winning the Ashes series in England after they beat the hosts by a massive margin of 161 runs in the only Test of series in Canterbury.

With the womens Ashes being played over a series of three ODIs, which the Aussies won two-one, one Test and three T20s, the English would require a cleansweep in the shortest format to win the urn.

The visitors gave England a target of 263 in the final innings after declaring their second stint at the crease on 156 for six, with debutant Jess Jonassen scoring 54, her second half-century of the match after scoring 99 in the first innings.

Australia put in an inspired bowling performance as they dismissed the home side for only 101 with opening bowler Ellyse Perry taking six for 32 in 13 overs.

The only England batsman to show any sort of resistance, and fight, was Georgia Elwiss, who was also on debut, as she dug in to score 46 from 118 balls.

The tourists scored 274 for nine in their first innings after they won the toss and chose to bat. They then skittled out the hosts for 168.

With England now needing to win all three T20s, Australia are overwhelming favourites to go one better than their male counterparts.

The first T20 will be played on 26 August at Chelmsford.