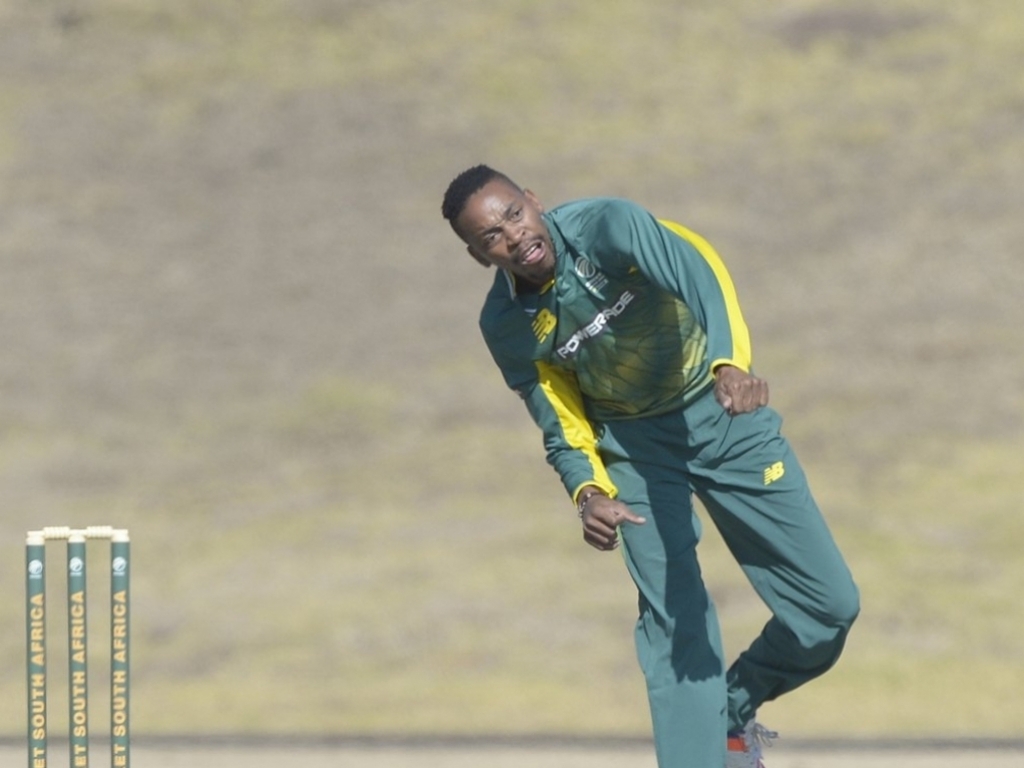 Aaron Phangiso and Dwaine Pretorius took seven wickets between them, setting up victory by two wickets for the South Africa A team against India A in Match One of the One-Day Triangular Series, which includes Afghanistan, at Groenkloof Oval in Pretoria on Wednesday.

The home side won the match with 74 balls to spare, giving them a bonus point to make the victory even sweeter.

Phangiso took four wickets for 30 in his 10-over spell which included two maidens, while Pretorius returned and equally impressive 3/24 as the visitors slumped to 152 after they were asked to bat first. 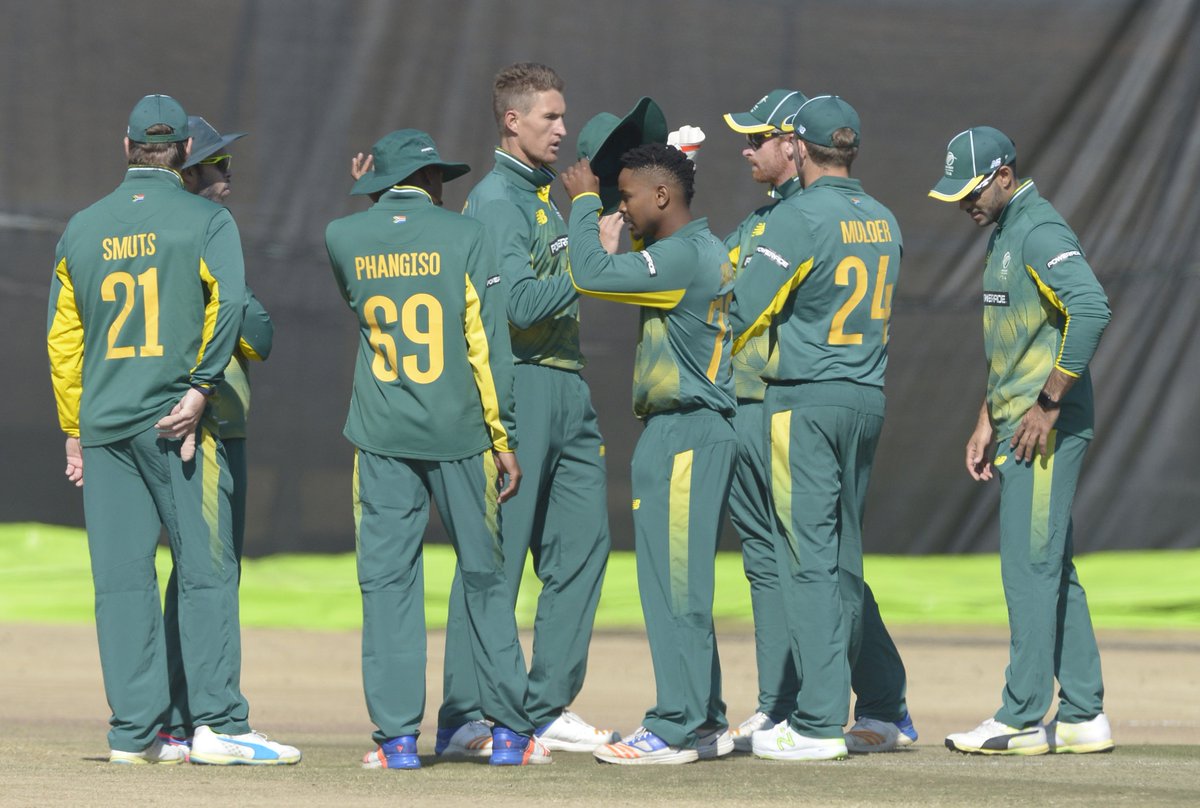 Beuran Hendricks (2/15) opened the account for the hosts, taking two wickets in his opening over, dismissing Sanju Samson and Shreyas Iyer for seven and none respectively. Phangiso and Pretorius accounted for the middle order and tail-enders, never allowing the sub-continent side to settle in.

Top scorers, Manish Pandey (55 off 95 balls) and Karun Nair (25 off 39) provided the only resistance, sharing a 42-run partnership for the third wicket before it was disturbed by Pretorius who trapped the latter lbw at the start of the 14th over. Yuzvendra Chahal chipped in at the bottom-end of the innings, squeezing 24 unbeaten runs from 49 deliveries as the rest of his teammates fell to the rampant hosts.

Henry Davids (1/4) wrapped up the innings, taking the last wicket of Mohammed Siraj (8), seeing the visitors bowled out in 37.4 overs.

South Africa’s batting reply got off to a similar start to their counterpart’s. They lost Davids and Dane Paterson for five and 11 respectively, leaving them on a shaky 16/2 in the third over. Starts from Heinrich Klaasen (24) and captain, Khaya Zondo (15) provided temporary calm before the game-changing 62-run, sixth-wicket stand between Man of the Match, Pretorius (38 off 54) and Farhaan Behardien (37* off 62) set them on the course to victory.

India’s Chahal was the pick of the bowlers, taking 3/41 with Axar Patel chipping in with 2/35.

South Africa will look to continue their winning ways when they confront Afghanistan A at Tuks Oval on Sunday, 30 July. India will play Afghanistan this Friday at the same venue.