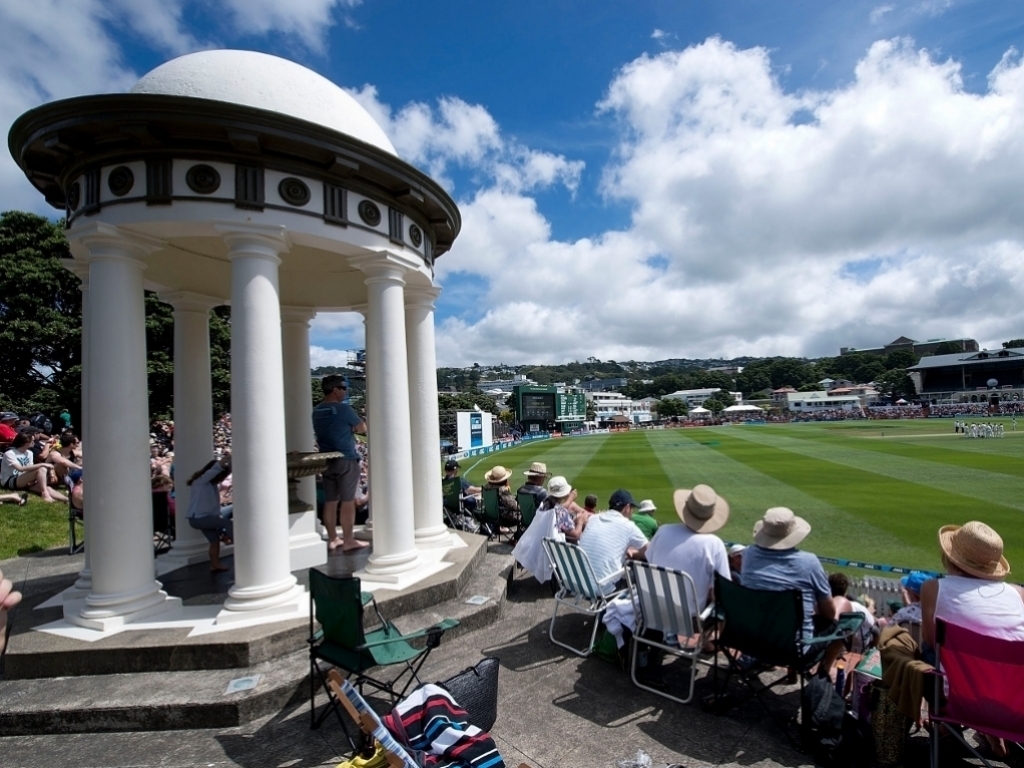 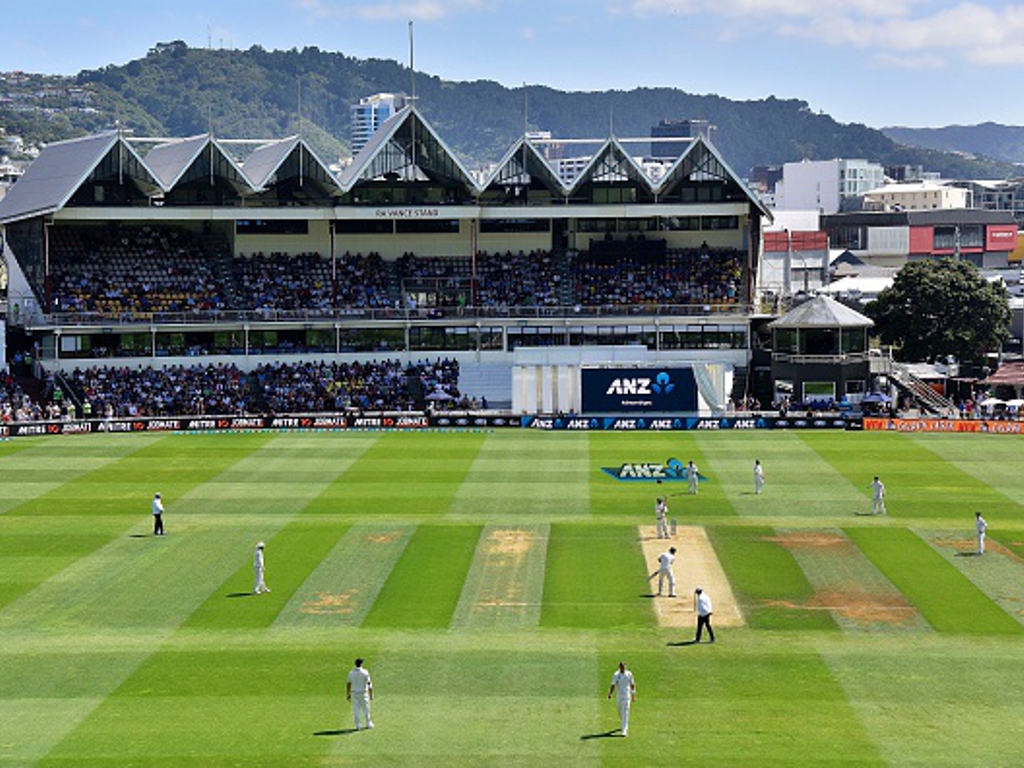 New Zealand fell victim to the Proteas’ spinners in a peculiar twist on the conventional plot at the Basin Reserve.

JP Duminy took four in the first innings as New Zealand were knocked over for 268 with Henry Nicholls 115 keeping the Kiwis in the game.

In reply the Proteas were in trouble until Temba Bavuma (89) and Quinton de Kock (91) pulled them out of the fire and into a position of strength.

Keshav Maharaj took 6/40 in an effort that established his position as South Africa’s number one spinner.

The Proteas chased down the 83 they needed to win with just two wickets down.

Proteas skipper Faf du Plessis highlighted that the wind may be a factor at the Basin Reserve saying: “The New Zealanders will be used to playing in these conditions. We’ve got Port Elizabeth and Cape Town where the wind blows but it doesn’t quite feel like this.

“For guys who have to bowl into the wind, that’s the biggest challenge but for spinners it can also sometimes be a difficult thing to do and when batting it can work on your balance if you feel the wind is pushing you over.”

Ross Taylor leads Kane Williamson by one run ahead of the Test against the West Indies he has 883 runs at the Basin Reserve.

Trent Boult’s 27 wickets make him the current leader among those in the Black Caps squad when it comes to scalps in Wellington.

Only Kieran Powell and Shannon Gabriel played the last Windies Test in Wellington and neither covered themselves in glory. Gabriel took 2 for 86 in New Zealand’s 414 while Powell hit 21 and then 36 in the follow on.

It appears set to be cool and dry for all five days with only light rain likely, the West Indies shouldn’t find the temperature too uncomfortable after autumn Tests in England.

Bowling first here seems to be par for the course, to mix sporting metaphors, because the grass on the deck on day one can see a batting side skittled out cheaply, however the surface is true and quality players can bat for long periods.