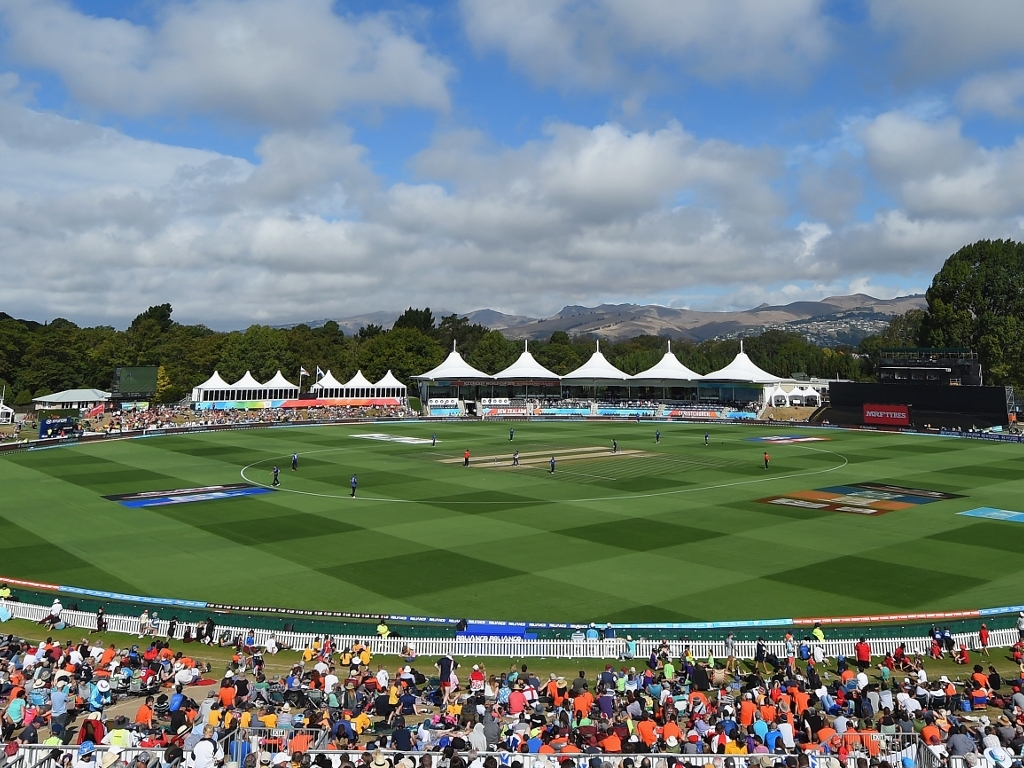 The only Test here, in December 2014, saw New Zealand beat Sri Lanka by eight wickets after tea on day four. Sri Lanka opted to bowl first, and were heavily punished for that call as Brendon McCullum smashed 195 runs off 134 balls.

Added to that, Jimmy Neesham and Kane Williamson added half tons and the Black Caps recorded 441 all out on day one. Sri Lanka then found themselves skittled for 138 all out, with Neil Wagner and Trent Boult taking three each.

Sri Lanka were asked to follow on and did much better the second time around, recording 407 all out thanks to 152 from Dimuth Karunaratne. But it still only left a target of 105, which the hosts easily chased.

Brendon McCullum on enforcing a rare follow-on: "The pitch still had a bit in it and our bowlers wanted to bowl when we enforced the follow-on, there were no doubts about that. But credit goes to Sri Lanka for fighting back in the second innings."

Sri Lanka skipper Angelo Mathews: "In the second innings, I also thought our bowlers did really well. They did it quite accurately and consistently. In the first innings, I thought we were a little bit wayward in the first fifty overs."

NZ paceman Trent Boult ahead of Aus Test: "It's going to be interesting to see what we get down there [in Christchurch] but I'm sure it will have a tinge of green as well."

Given there's only been one Test here, it's safe to say that McCullum enjoys batting here. His near-double ton was a prime example of attacking batting on a good deck, and he'll hope to replicate that or something close to it in his final Test.

Bowling wise, it seems to be a track more helpful to swing than pure pace or spin. Trent Boult will be eager to add to his seven wickets here, while Tim Southee is second on the list with six.

Temperatures will be cool for the most part, under 25 degrees, according to forecasts, and there will be cloud cover all five days. Rain is set to arrive on day five, but if the clouds result in swing, we might not have to worry about a fifth day.

With only one game to judge from, it's fairly pointless predicting the toss. One imagines the toss winner will opt to bowl first, to take advantage of whatever grass there is on the deck. It seems to have something for everyone, but maybe not for spinners, though we don't really know, given the last game here didn't reach day five.

It's probably safe to say the bowlers have a slight advantage if they can find swing, but a good batsman can get some runs as the bounce is true and the deck has some carry.