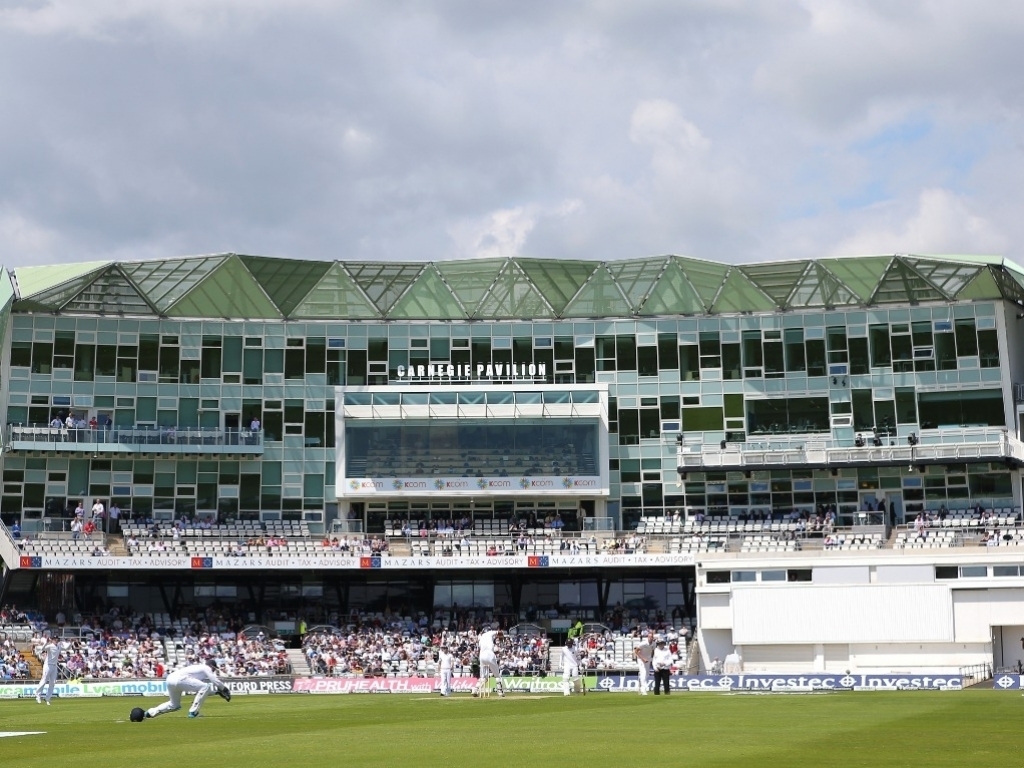 Sri Lanka put in a pitiful performance in the face of some quality fast bowling from England losing by an innings and 88 runs.

It may have been very different if not for a gritty 86 from under-fire opener Alex Hales and a counterattacking 140 from Jonny Bairstow helped lift England from 83 for 5 to 298 all out.

James Anderson claimed five wicket hauls in both innings as Sri Lanka failed to eclipse England’s 298 in two innings slumping to 91 and 119 all out.

Sri Lanka spinner Rangana Herath said ahead of the Test last year: “I have lots of faith that we can take 20 wickets here. Last time we didn’t have Dushmantha Chameera. He is an extra quick option for us. When the quicks are attacking, I have to slip into that supporting role and keep it tight from my side. On the fourth or fifth day, I will get some opportunities as well.”

Alastair Cook has scored 638 runs here in nine Tests and sixteen innings making him the leading scorer at the ground in Test cricket among the current squad.

None of the West Indies batsmen or bowlers have any record to speak of at this venue with their last visit coming in 2007.

Bowling-wise, Anderson and Broad are top of the pops by virtue of sheer number of appearances. Broad has 34 wickets in seven games, while Anderson has 29 in seven with his best return in his most recent visit.

The weather is set to be cool but mercifully there doesn’t seem to be too much rain or cloud cover around.