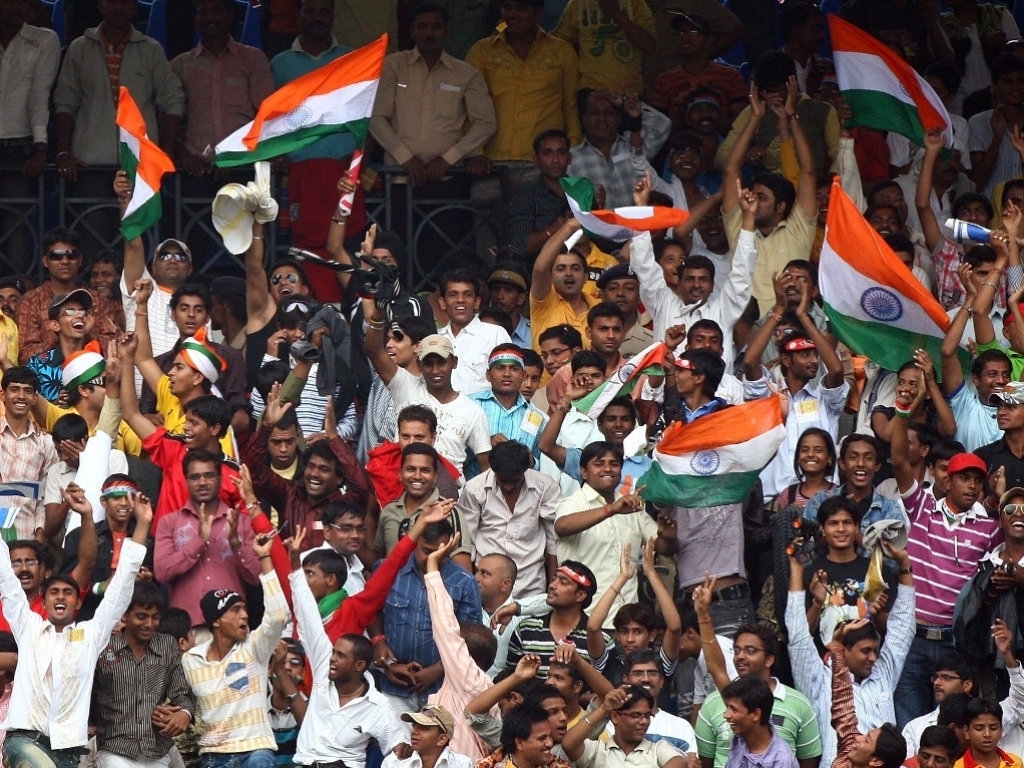 One of the newer grounds in India, Holkar Stadium makes its Test debut by hosting New Zealand. Modern, clean, and with excellent drainage, the venue should be able to withstand most challenges.

The deck is said to be quicker and bouncier than most, and the stands are covered and protective of the fans. The stands are also named after India greats, like Sachin Tendulkar, Kapil Dev, and India coach Anil Kumble.

Before the October 2016 Test, the ground had hosted just four ODIs, all of which were won by India, and the last of which was played a year prior against South Africa.

The most recent international here was in October 2015, where India beat the Proteas by 22 runs. Pace did the job for both sides, with Dale Steyn and Bhuvneshwar Kumar shining, as MS Dhoni top-scored with 92 not out.

“We should have got Test status long back because this city has great history. If you leave out Mumbai, Chennai, Kolkata, Indore should have hosted a Test before Kanpur.

“This place gave birth to so many legends. People here have always had cricket in their culture. It is part of life and not many cities in India have such a rich tradition. The Test status has come late, but justice has been delivered,” said Amay Khurasiya.

India batting coach Sanjay Bangar: “Taking cricket to smaller centres is the only way you can make sure that the game is popularised. In these cities, there is a lot of interest among the spectators to come and watch the game.

“Apart from that, if we have to continue to attract crowds to Test cricket, we need to make sure that at the stadium we provide them the best in terms of drinking water, clean toilets and easy accessibility so that they feel like coming back.”

Hot, muggy, with a chance for thundershowers each day. The city is basically in the middle of a jungle, so the heat and humidity will be a challenge for all the players.

There’s not much to conclude at this point, given the lack of concrete evidence, but reports suggest this is a ground where batsmen will enjoy the ball coming onto the bat a bit more, while swing bowlers will want to take advantage of overhead conditions.