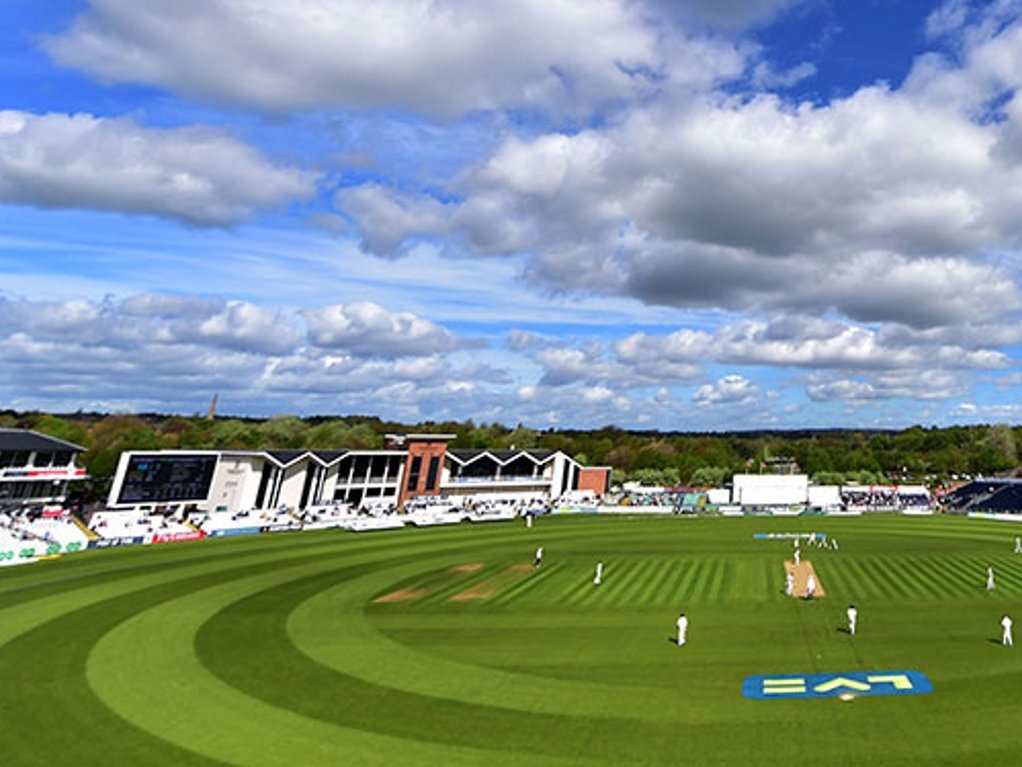 Located in Chester-le-Street, a historic market town in the Vale of Durham, the Riverside Ground is a Test match baby, comparatively. As of 2016, it hosted only five such matches, the first in 2003.

While it always takes a backseat to Lord’s, Trent Bridge and The Oval and occasionally Cardiff and Leeds, the ground was afforded the chance to strut its stuff alongside the venue big boys during the Ashes in 2013.

England, meanwhile, have never lost in Chester-le-Street – five matches and counting. Aside from Australia though, the games have been against smaller sides, like Zimbabwe and Bangladesh, and two against the West Indies.

The most recent Test here was nearly three years ago, when Australia played in the Ashes at the ground and lost by 74 runs. It was a fairly low-scoring match, with the game over inside four days.

England won the toss and opted to bat, which seemed a poor choice when they were soon skittled for 238. Spinner Nathan Lyon took four wickets, an odd occurrence given the swing on offer.

Australia then recorded 270, thanks to a century from Chris Rogers, but Stuart Broad was the star of the show when he took his first five-fer of the match. So England started their second dig with only a small deficit.

They put on 330 all out thanks to Ian Bell’s ton, despite Ryan Harris taking seven wickets. The Australia paceman’s efforts foreshadowed what was to come for his own team later on.

The Aussies thus needed 299 to win, and would have been delighted with that after putting on a century opening stand. A 49 from Rogers and 71 from David Warner seemed to put them in front, but Broad felt otherwise.

He ripped through the middle and lower order on day four, taking six for 50 and thus 11 wickets in the match, as the Aussies fell from 109/0 to 224 all out. England thus took a 3-0 series lead with one match to play.

Australia skipper Michael Clarke: “Chris Rogers and Davey Warner played really well today. They might have found it easy but we certainly didn’t in the middle.”

England captain Alastair Cook: “It was a fantastic wicket to play on. It was a great spell from Broad, words don’t do it justice.”

The only current England batsman with extensive experience here is skipper Alastair Cook, who has played three out of five games played at the ground. He averages 44.54, with a century and a half ton in five innings. Ian Bell, not part of the side now, tops the list of runs with 292.

As for the bowling, James Anderson has taken the most wickets (17), but Broad has the best average (under 15). Broad has only played here twice, but has taken 14 wickets. None of the other England bowlers have a record here to speak of.

It’s set to be overcast and cold (never more than 16 degrees) all five days of this Test, but we might get lucky and not have much actual rain. These conditions will please the swing pacemen, but not the fielders, who will be stuck wearing jumpers and shoving hands in pockets.

All indications are that this deck is tough to bat on, especially against pace and the new ball, but a batsman with enough patience (as evidenced by Bell, Rogers and Cook, three very fastidious defenders, scoring tons) can do well.

It’s a case of finding a balance between getting bogged down and playing silly shots, while seeing off the swing threat. Given his efforts in Leeds, we expect Anderson to add another clump of wickets to his records here.