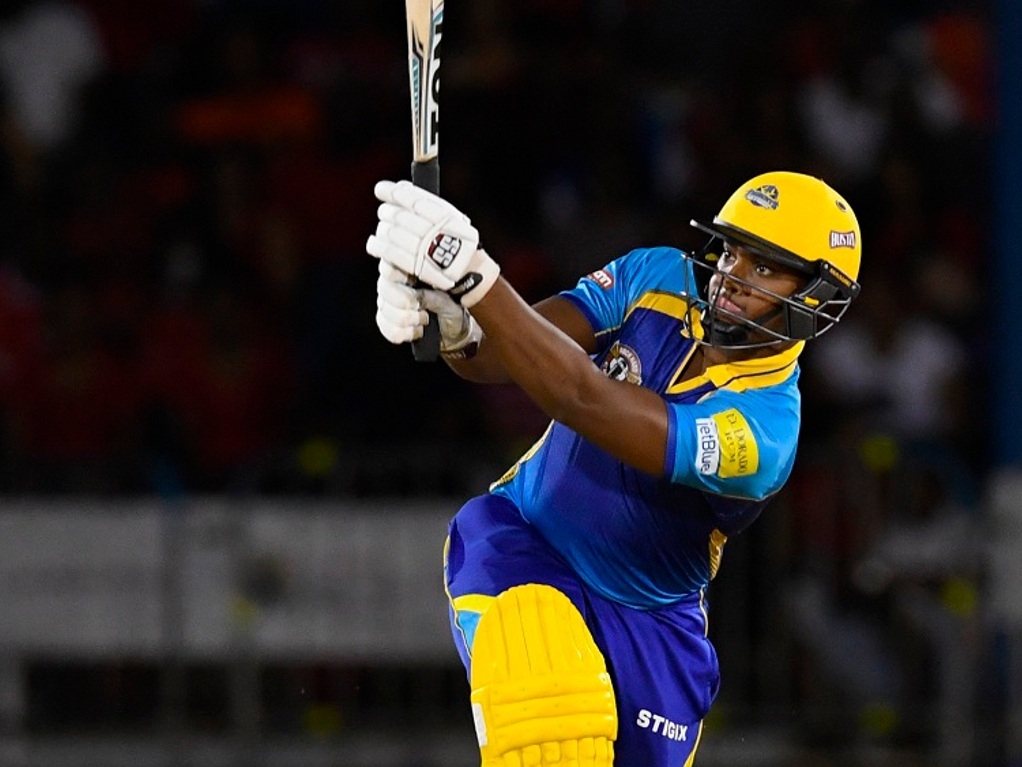 The Barbados Tridents ended their home leg of the Caribbean Premier League (CPL) with a victory over the St Lucia Zouks.

A superb innings from Tridents wicket-keeper Nicholas Pooran saw the Tridents set the Zouks 174 to win. The 20-year-old Pooran made a career best 81 as the Tridents won by 25 runs.

Wickets fell throughout the Zouks chase as Andre Fletcher top-scored with just 20. The Tridents made a tentative start to their innings as they reached 28-0 in the PowerPlay, managing only two boundaries inside the fielding restrictions.

Neither of the openers could make a sizeable contribution as both of them fell when they tried to inject some pace into the innings once the field went back. Shoaib Malik and Kyle Hope fell skying catches in the space of five balls of each other.

With the openers gone AB de Villiers and Nicholas Pooran combined in a superb stand that was worth 68 runs from 40 balls. The class of de Villiers is well known, but Pooran has impressed with the bat this season.

He missed last year’s CPL as a result of a leg injury sustained in a car crash and he has been making up for lost time. He was going so well that de Villiers was happy to turn the strike over to him. Still just 20 years of age, Pooran has a bright future ahead of him.

De Villiers still went at a decent lick, making 32 (22) including three fours and a six. He departed when he misjudged a pull off a Jerome Taylor slower ball and was well caught by Darren Sammy on the mid-wicket boundary.

All the while Pooran continued to score with ease, at one point taking 18 runs off four balls from Shane Watson. His T20 high score of 81 came from just 39 balls. His innings ended in the final over when he was run out looking to get on strike. In the end the Tridents managed a very creditable 173-5 after a slow start. They had Pooran to thank for that.

That target was always going to be a tough ask for the Zouks, but they began well enough, making 29 runs from the opening 20 balls of the innings. From there the Tridents came back strong, dismissing both openers in quick time as the Zouks went from 29-0 to 33-2 in seven balls.

When the Zouks lost Shane Watson for a duck and David Miller for 11 the St Lucians had stumbled to 60-4 in the 10th over. Darren Sammy came to out to bat and he clearly hadn’t given up and got off the mark with a four as he looked to breathe some life into the Zouks innings.

With Sammy at the crease alongside Michael Hussey the Zouks still has a chance, but the game ended as a contest when Hussey was dismissed off the last ball of the 13th over and Sammy was bowled off the first ball of the 14th.

From there it was only a matter of time before the Tridents claimed victory, with the Zouks finishing on 148-8 from their 20 overs.