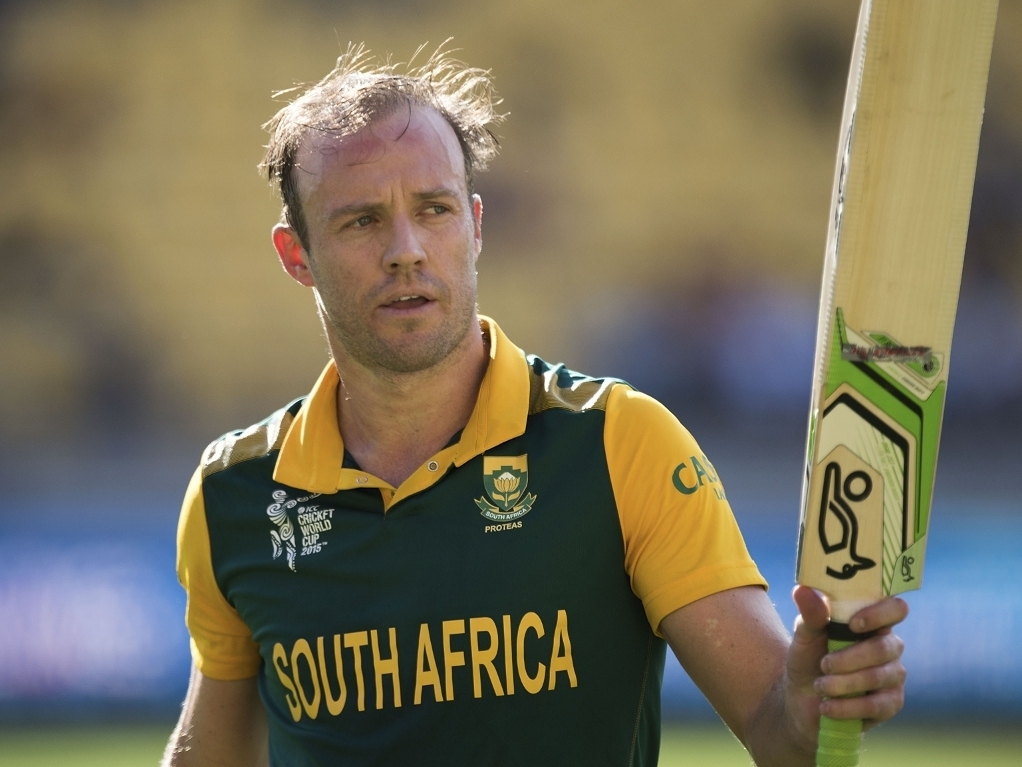 South Africa made relatively light work of the United Arab Emirates in their final World Cup group match on Thursday, with the Proteas defending their 341 by bowling the UAE out for under 200, to record a 146-run win.

South Africa weren't at their best, never hitting top gear with bat or ball, but still managed to romp past the UAE into an official quarter-final spot. AB de Villiers was the star of the show with his 99, and then taking two wickets in the chase.

The UAE won the toss and opted to field, which suited the Proteas just fine as they'd lost the only two games in which they'd been asked to chase. Still, it wasn't the best effort initially, as Hashim Amla was out for 12.

Quinton de Kock managed to add a few runs to his poor tournament record thus far, making 26, before he was caught behind off Amjad Javed's bowling. This left Rilee Rossouw, batting at three for the rested Faf du Plessis, and De Villiers to advance the score.

Rossouw made 43 before being removed, while De Villiers once again raced to a half ton. He was joined by David Miller and they put on a century stand, though at not an overly brisk pace. Miller was out for 49, having hit just two fours.

De Villiers then became only the third man to be out for99 at a World Cup, following Adam Gilchrist and JP Duminy, as he scored his runs off 82 balls. He was out to Kamran Shazad, and had struck four sixes.

The score was pushed above 300 thanks to Duminy's 23, but most notably a half century from Farhaan Behardien. The all-rounder had been under huge pressure to score some runs, and his 64 not out off 31 balls will go a long way to restoring some confidence.

The UAE's chase was a slow one, and they made it to the 48th over for their 195 runs, with the Proteas' bowling attack again looking toothless. Dale Steyn was particularly flat, and was actually given a bit of tap by the batsmen, taking one wicket for 40 runs.

Still, the Proteas' superior attack won out in the end, even though it took a lot longer than they would have liked, as Morne Morkel and Vernon Philander bagged two each, while de Villiers took a brace in the three overs he bowled.

The Proteas are all set to face Sri Lanka in the quarter-finals next week, a highly probably outcome despite group standings not being 100 percent fixed yet.