Proteas batter Australia at the Wanderers 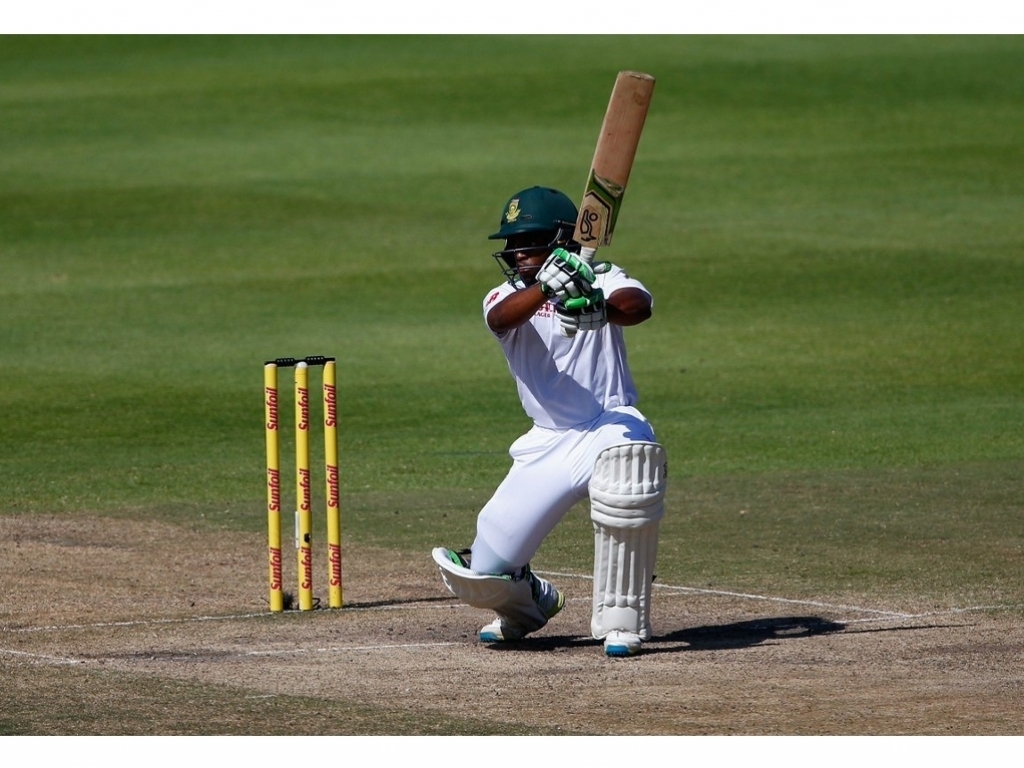 The Proteas took charge of the fourth Test against Australia at the Wanderers on day two first rallying from 313 for 6 to 488 all out before reducing the tourists to 110 for 6.

Temba Bavuma was the hero with the bat hitting an unbeaten 95 that may yet set up a historic victory.

Bavuma was left to bat with the lower order after the departure of Quinton de Kock (39) who played a poor shot to be dismissed by Nathan Lyon again leaving the hosts 384 for 7.

Vernon Philander (12) joined Bavuma and showed patience initially before he holed out to Lyon trying to smash him over cow corner.

Keshav Maharaj played a typically aggressive cameo that turned into his highest Test score of 45 characterized by the spinner riding his luck with the willow.

With a big score on the board the one thing Australia didn’t want was early wickets and unfortunately both replacement openers failed to get into double figures.

Joe Burns (4) and Matt Renshaw (8) looked to be suffering from jet lag having flown out after the Shield final just a few days ago.

Kagiso Rabada got Burns flashing at one outside off and Faf du Plessis took a sharp catch in the slips.

Renshaw offered a more straightforward chance to De Kock behind the stumps off the bowling of Vernon Philander. 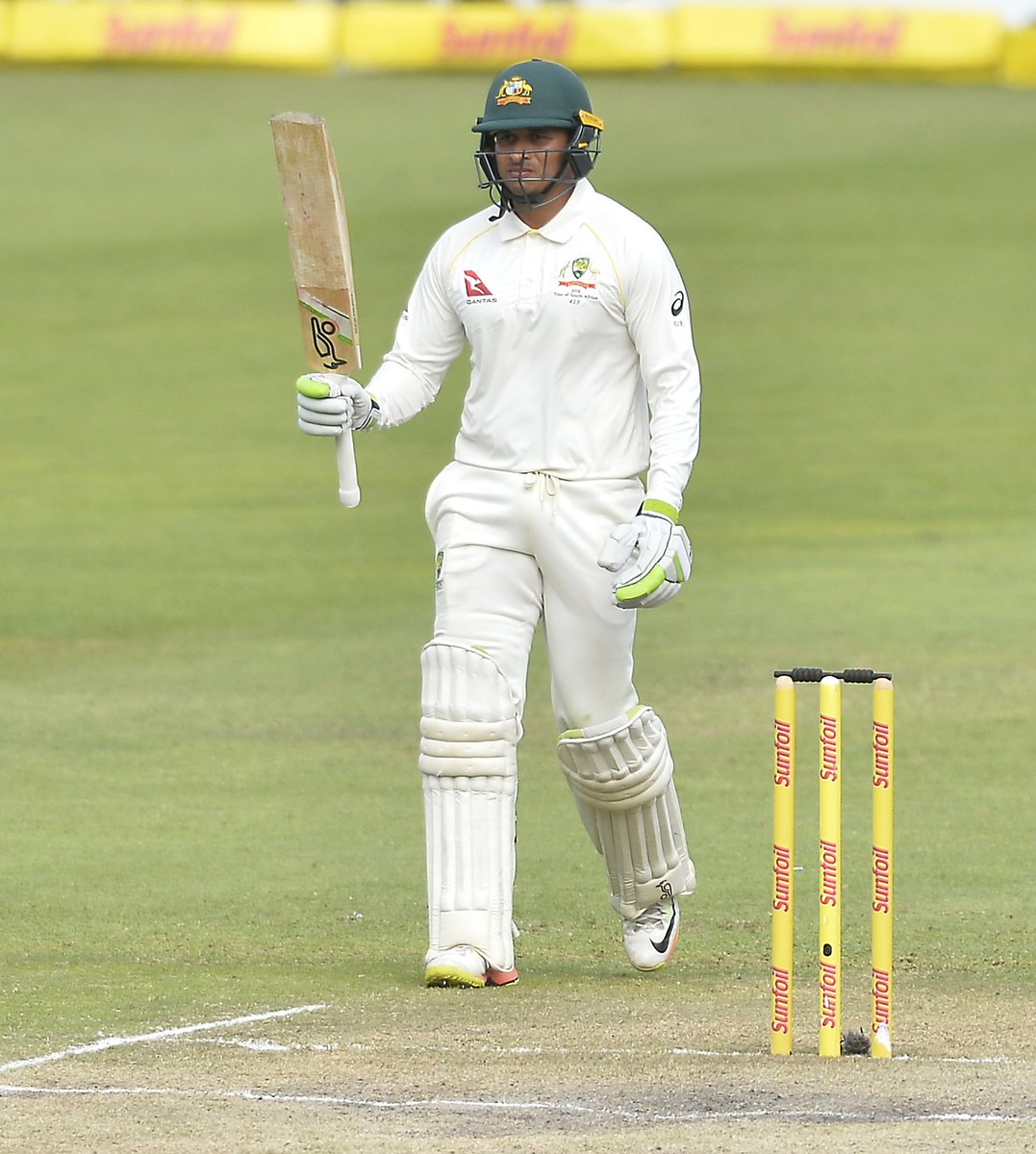 Usman Khawaja provided some resistance but struggled to find a partner with Peter Handscomb (0) playing on first ball up against Philander.

Shaun Marsh was dogged and together with Khawaja (53) looked to have stemmed the flow of wickets with a patient partnership of 52 until a super catch down the leg side by De Kock standing up to Philander sent the number three on his way.

Australia lost both Marsh brothers on 96 when Mitchell (4) first played on to Morkel before Maharaj bagged Shaun (16) caught at slip for the second time in a row.

The tourists have it all to do on day three to avoid a heavy defeat with Tim Paine (5*) and Pat Cummins (7*) the men who will have to front up early on Sunday.