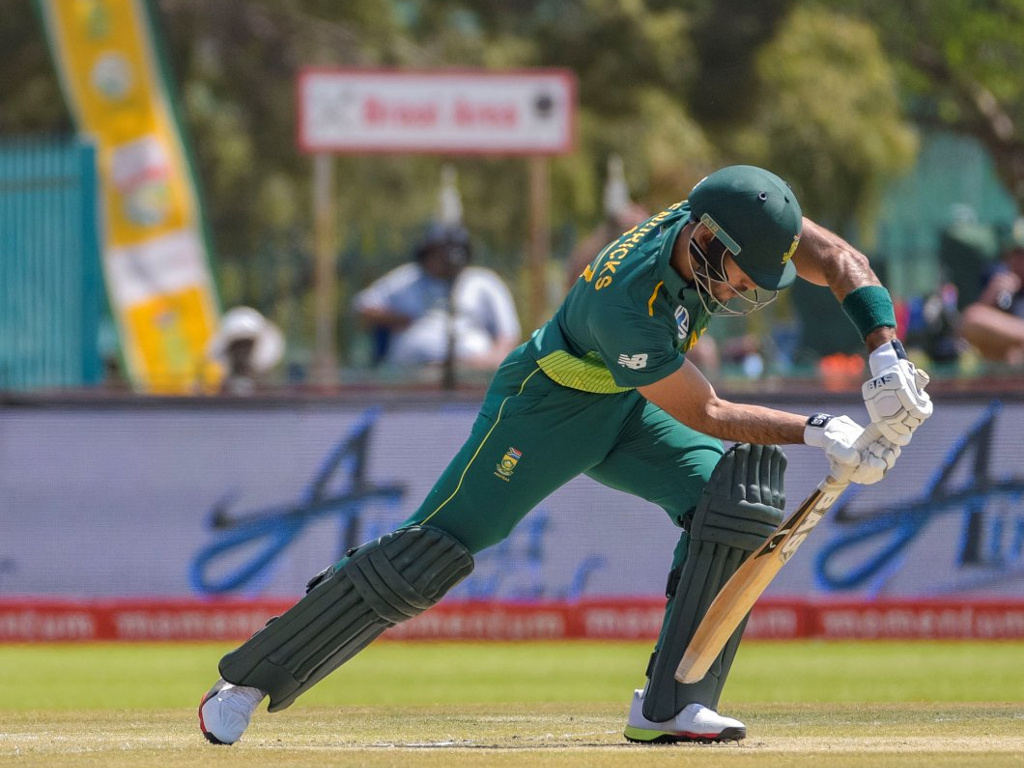 In the highest-scoring match of the ODI series South Africa completed a four wicket win over Zimbabwe in Paarl to secure a whitewash over their neighbours.

Zimbabwe won the toss and elected to bat first but found themselves in trouble early on as Dale Steyn and Imran Tahir, sharing the new ball, struck early.

When Kagiso Rabada got Hamilton Masakadza (28) to nick off it looked as though we might be in for an early finish.

A 73-run stand between Brendan Taylor and Sean Williams put Zimbabwe back on track though but just as it looked as though they were getting back into the game they were hit with another obstacle. Heinrich Klaasen acted sharply to stump Taylor (40) and that wicket would trigger another collapse. 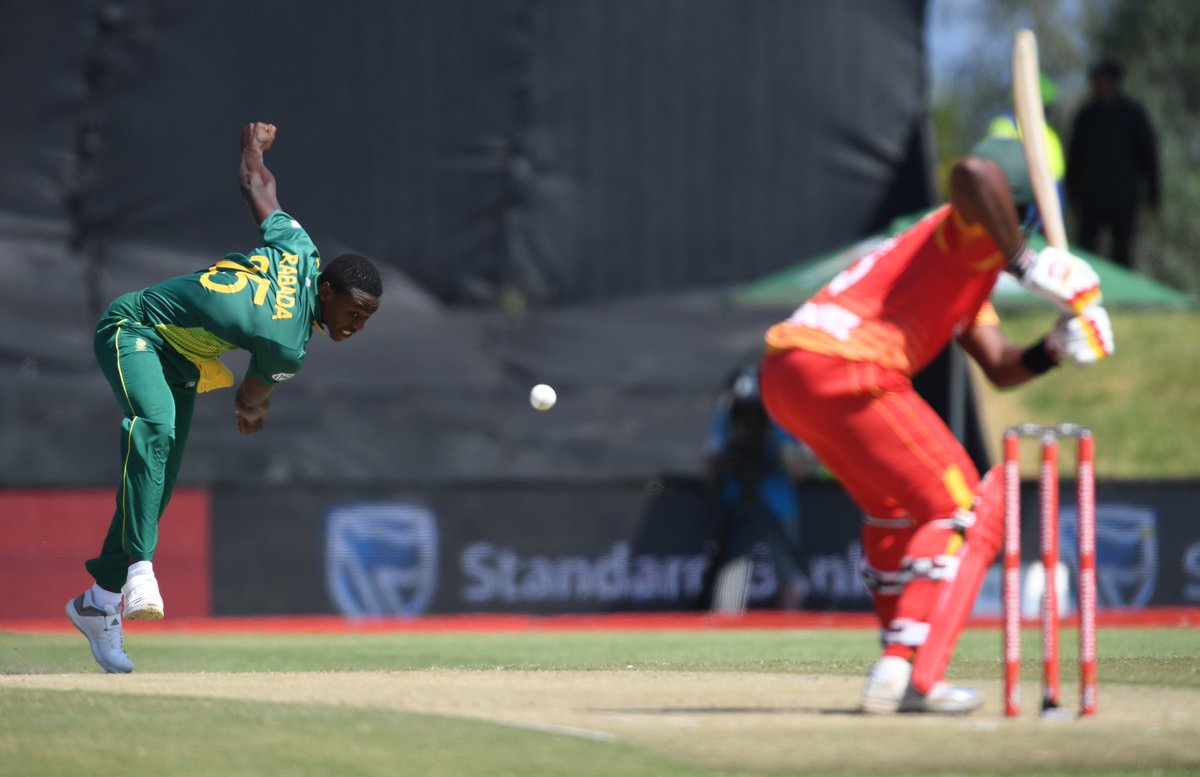 Peter Moor (10) and Williams moved Zimbabwe to 151 before the former tried to ramp Steyn over third man but succeeded only in granting catching practice to Reeza Hendricks at slip.

A Rabada slower ball accounted for Williams and ended Zimababwe’s hopes of going beyond 250.

Donald Tiripano (29) put up some fight but he would be the last man out after the departures of Brandon Mavuta (18) and Kyle Jarvis (8).

Zimbabwe slumped to 228 all out leaving three balls unused.

In reply South Africa were given a solid start by Aiden Markham and Reeza Hendricks who put on 75 for the first wicket.

Markham (42) was adjudged leg before to Williams despite clearly hitting the ball to deny him a half century.

Faf du Plessis looked great on return to the side and raced to 26 before holing out to a half-tracker from Mavuta which he slapped to midwicket.

JP Duminy (1) didn’t hang around too long before he skied one and was caught to set the Proteas nerves fluttering.

When Hendricks (66) was adjudged leg before to leave the Proteas 156 for 4 there was still a lot of work to do for Klaasen and Khaya Zondo.

Klaasen (59) took the attack to Zimbabwe though and he would blast past fifty for the first time in his ODI career as South Africa closed in on victory. The wicketkeeper would toe-end one from Jarvis to be caught with victory within the Proteas grasp but the job was all but done. Zondo and Andile Phehlukwayo would creep towards the total but another wicket fell with just two runs required to win. Phehlukwayo nicked off for a nine ball duck which brought second ODI battijng hero Steyn to the crease. Steyn smashed four down the ground to end the series.