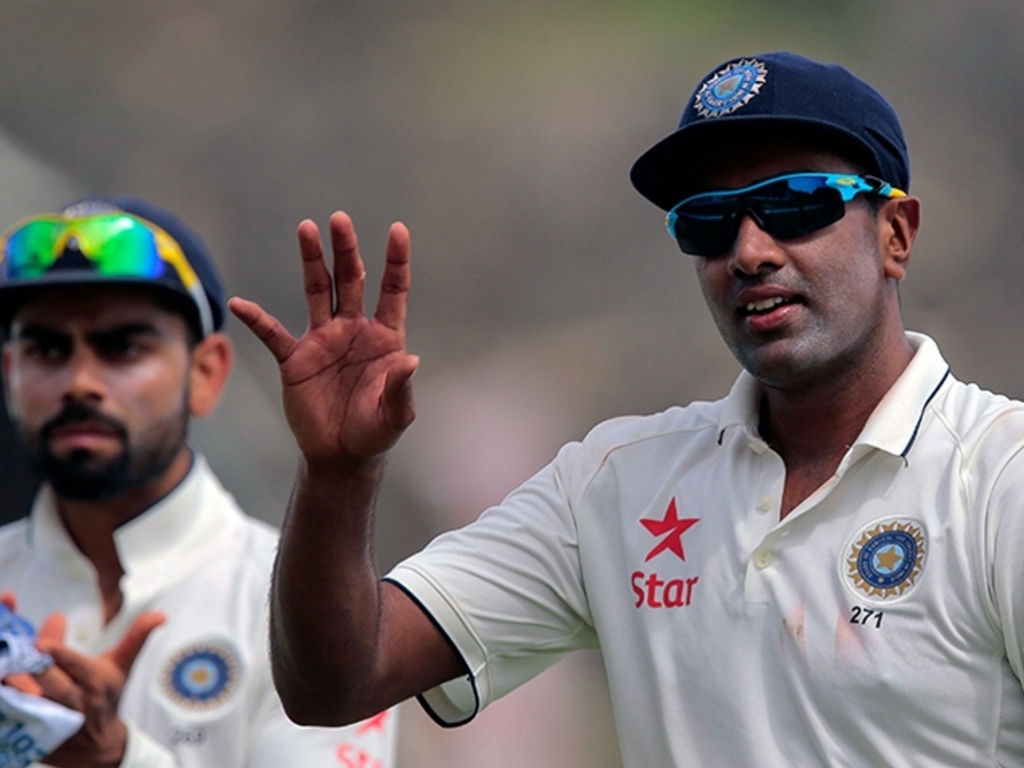 South Africa's long vigil at the crease in the second innings came to an abrupt end, in the last session on day five, when they lost the fourth and final Test against India in Delhi by 337 runs to give the hosts a three-nil series victory.

Resuming the day on 72 for two, from 72 overs, Proteas captain Hashim Amla was the first wicket to fall in the morning session when he was bowled by left-arm spinner Ravindra Jadeja.

Amla's long and resilient innings yielded 25 runs from a mammoth 244 deliveries and it took a beautiful ball to dismiss the South African skipper.

AB de Villers, who was the other not out batsman last evening on 11 from more than 90 balls, was still showing stoic defence at the other end even though he took a few blows to the gloves from spiteful deliveries off paceman Umesh Yadav.

Faf du Plessis, who took 50 balls to get off the mark, lasted 97 deliveries before he missed a straight one from Jadeja to be trapped plumb in front for 10.

JP Duminy did not last long as he went lbw to offspinner Ravi Ashwin for a duck with the writing now on the wall for the visitors as they went to tea on 136 for five.

Wicketkeeper Dane Vilas was bowled by fast bowler Umesh Yadav for 13 as he again looked hopelessly out of place in the Test arena.

De Villers, battered and bruised, could not carry on the fight as Ashwin had him caught at leg slip for a gritty 43 off 297 balls as the end came quickly.

Ashwin, with figures of five for 61, fittingly wrapped up the game when he bowled Morne Morkel for two as the Proteas were all out for 143 in 143.1 overs, to give the home team a significant and comprehensive series win.

South Africa will now have to lick their wounds but for to long as they have to come back home to take on England in a four-match Test series that starts on Boxing Day in Durban.