Proteas lose tour match Down Under 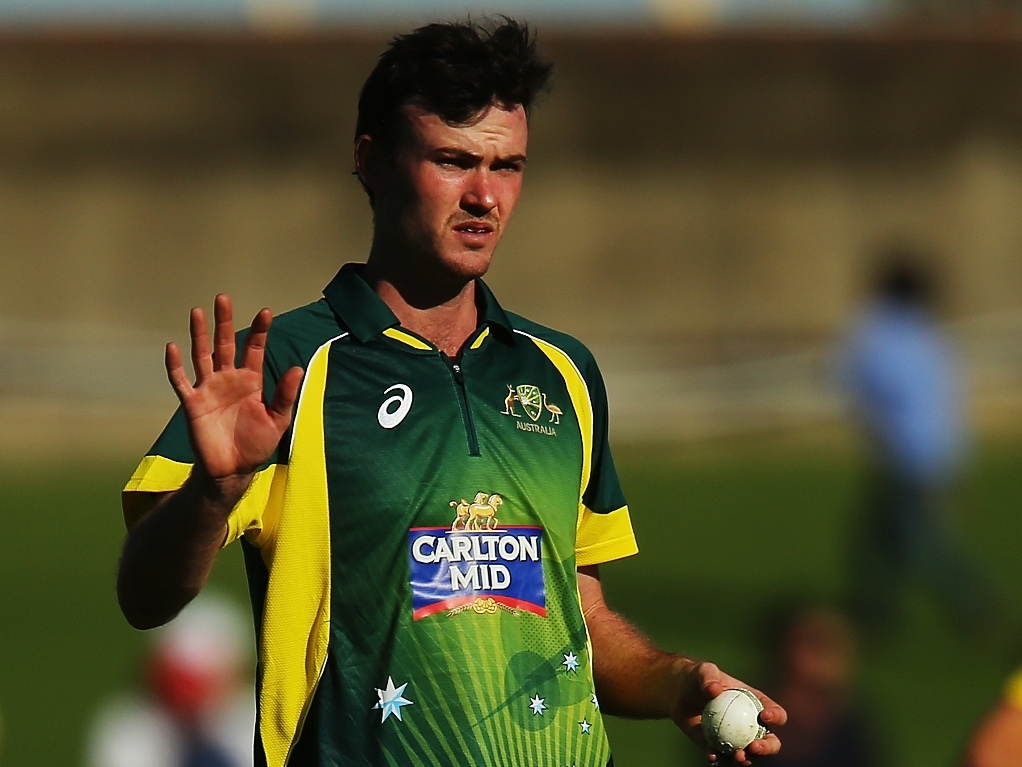 South Africa's limited overs tour to Australia got off to a poor start on Sunday as they lost their tour match against a Cricket Australia XI by 22 runs at the North Sydney Oval.

The young Aussies were far superior against the rusty South Africans, with the senior Proteas doing the worst of the lot. CA XI posted 189 for five, and the visitors were all out for 167.

South Africa won the toss and opted to field, which wasn't the best idea. The openers scored 33 runs within five overs before the first wicket fell, that of Jimmy Peirson. He was removed by Ryan McLaren.

Kyle Abbott was the only SA bowler to take more than one wicket, as he bagged Ashton Turner and James Bazley. While the latter was out for a duck, Turner racked up 73 runs off just 46 balls, the defining innings.

Young Kagiso Rabada, a 19-year-old paceman without a senior cap as yet, took one wicket but went for nearly 12 to the over, while Robin Peterson also bagged one victim after his call up to replace the injured Aaron Phangiso.

South Africa's batting left much to be desired from the senior players. Quinton de Kock, JP Duminy and David Miller were all out for single figures, while Farhaan Behardien only made 10.

The bulk of the runs were made by Rilee Rossouw, who scored 47, while Wayne Parnell added 35. Ben Ashkenazi took three wickets, as did James Muirhead, while Turner added to his half ton by taking two wickets.