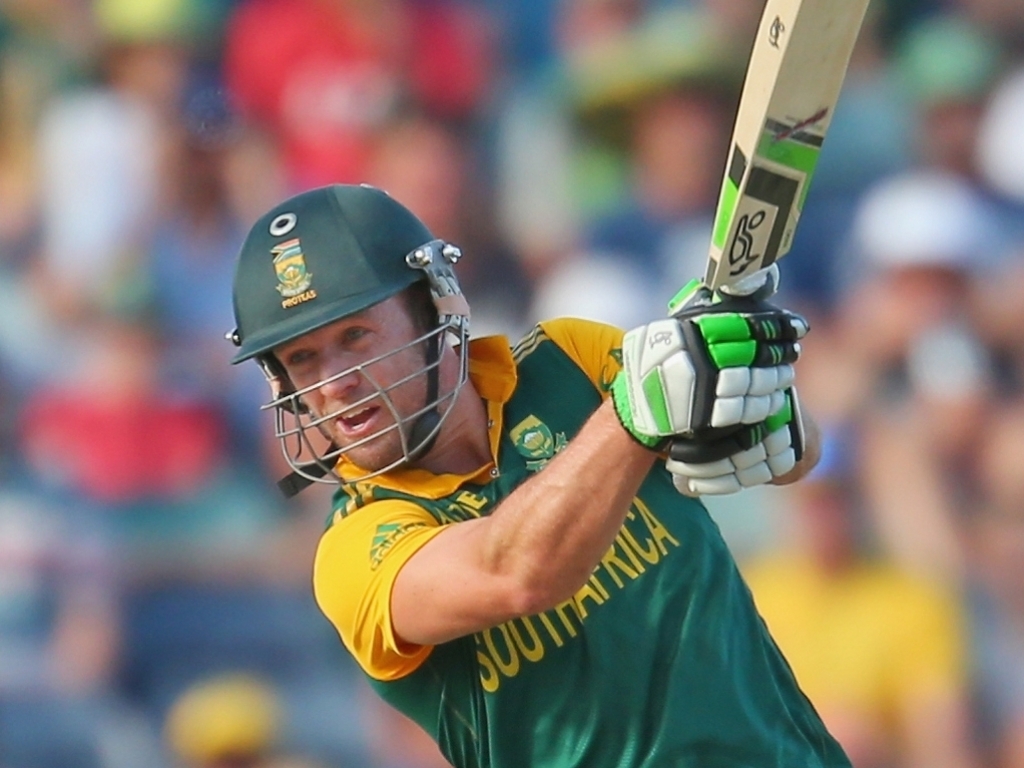 South Africa managed to level the ODI series against Australia by recording a three-wicket win in the second game in Perth, but they made it look rather tricky as they were only chasing 155 for victory.

The Aussies were all out for 154 earlier on, thanks to a career ODI effort from Morne Morkel, who took five wickets, while Dale Steyn bagged three. Only Mitchell Marsh's 67 made a significant impact.

The Proteas reached the target with 22 overs to spare, thanks in large part to AB de Villiers' 48, while Josh Hazlewood's five wickets made the visiting hearts skip a beat more than would have been comfortable.

The Aussies won the toss and chose to bat first, looking to emulate the good performance they put on at the same venue last week. This time, Steyn and Morkel lad other plans, as both openers were out cheaply.

Shane Watson was trapped LBW by Farhaan Behardien's medium pace, for 10, while Steve Smith was caught by Imran Tahir after top-edging a pull shot. As such, the hosts were four down for just 34.

Marsh and George Bailey then looking to be building a solid partnership, taking the score into the 90s, but the stand-in skipper was unable to advance past 25, as he was well caught at mid on by Faf du Plessis.

Marsh continued but had to watch his team-mates crumble, as Morkel took the wickets of Matthew Wade and Glenn Maxwell in the same over. Wade's dismissal was thanks to DRS, after the on field umpire said no, but replays showed the ball had brushed his glove.

Mitchell Johnson was Morkel's fifth victim, leaving the paceman with figures of five for 21. He added to that by taking two catches, including the final wicket of Nathan Coulter-Nile, Steyn's third scalp.

The Proteas' chase got off to a poor start when Quinton de Kock was dismissed with the score on six, and then Hashim Amla also fell cheaply, caught behind off Johnson for six.

Faf du Plessis and Rilee Rossouw then pushed the score to 64, before the latter fell for 30. Du Plessis then played anchor for De Villiers, as the score passed the 100 mark and Du Plessis only made 19.

Hazlewood removed Du Plessis and Behardien off consecutive balls, but could not convert it into a hat-trick. He later got the consolation of bagging De Villiers for 48, but it was too late to prevent defeat.