Proteas on top after wicket-filled day 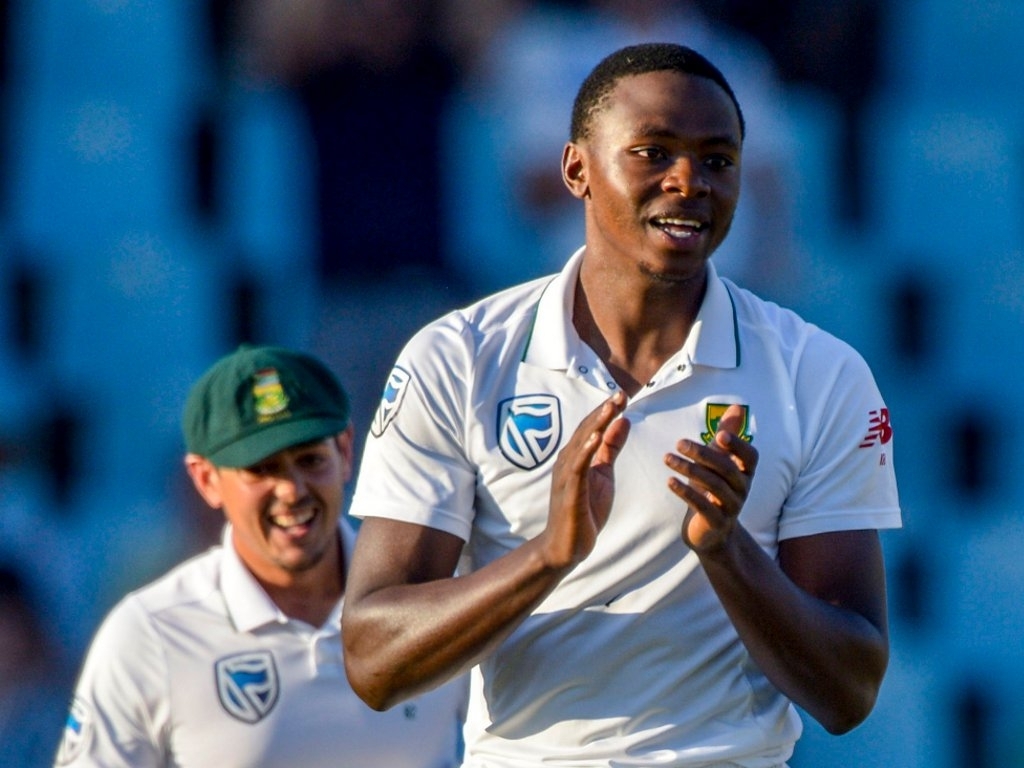 Day three of the second Test between South Africa and New Zealand was dominated by the bowlers from both sides, with 13 wickets falling, but the Proteas held steady with a lead of 372 by stumps.

The Black Caps lost seven wickets on the day as they were bowled out for 214 at tea, and this left the Proteas with a healthy lead of 267 runs. They opted to bat again instead of enforcing the follow-on.

But the Kiwi bowlers were just as sharp, and removed the top order swiftly. Only Quinton de Kock's 50 kept the hosts from total collapse, though he was out before the close as the Proteas reached 105 for six.

The day began with New Zealand on 38 for three, with Kane Williamson on 15. He was the only batsman of note for the visitors as he made 77 in the end, and was the final wicket to fall. He watched as his team-mates dropped like flies.

Kagiso Rabada was particularly impressive on the day, bowling aggressively and keeping the Kiwis guessing. Ross Taylor and Neil Wagner were particularly targeted, and Wagner even copped a blow to the helmet.

Rabada took three wickets for 62 runs, while Dale Steyn was also at his fiery best as he took three for 66. Vernon Philander's one wicket on the day was that of Mitchell Santner, who got an inside edge onto his stumps for a duck.

The Proteas' batting was not much better, to be fair, as Tim Southee removed Hashim Amla and JP Duminy in one over. De Kock was going at more than a run a ball at one end though, pushing the lead past 300.

De Kock was the only batsman in the top five to reach double figures, let alone fifty, but he was out to Doug Bracewell. The paceman aimed the ball at De Kock's head, and he was unable to get his bat out the way.

This left Temba Bavuma and Stiaan van Zyl to see out the last hour of the day, but the latter was sent packing just before stumps. He caught an edge off Wagner and BJ Watling took an easy catch.

Bavuma, a real revelation for the Proteas over the past year with the bat and in the field, was on 25 at the close, off 69 balls, while Philander sat on three.