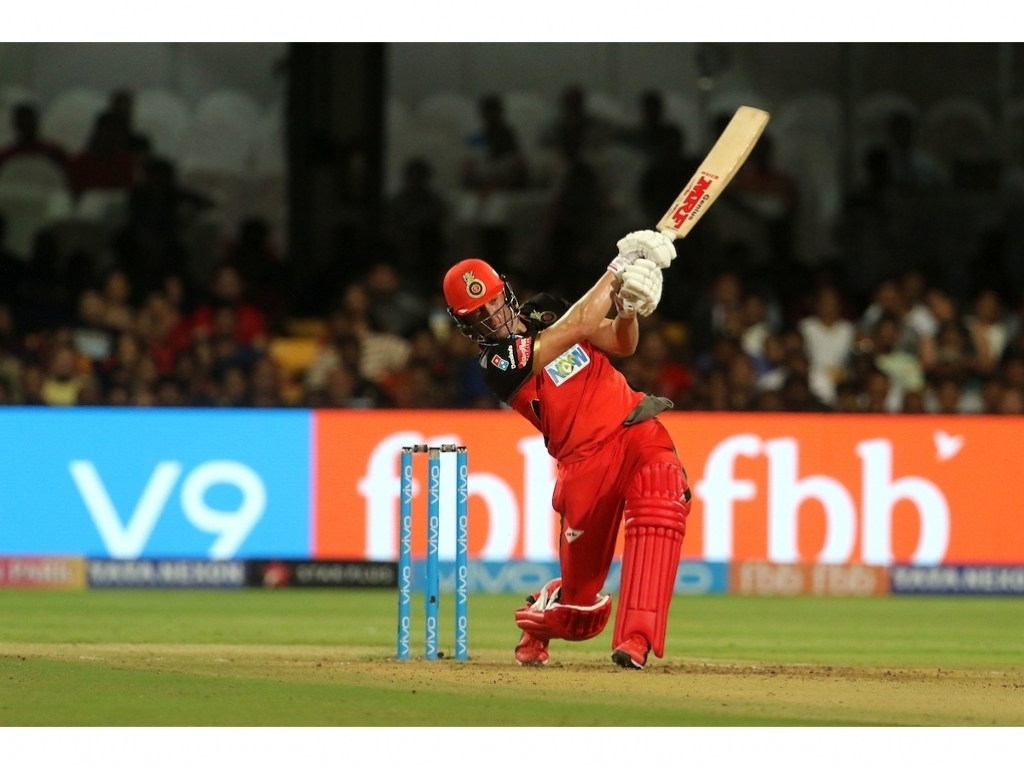 It was a lucky day for Proteas pair Quinton de Kock and AB de Villiers this Friday the 13th as they helped script a 4 wicket win for the Royal Challengers Bangalore.

The Royal Challengers had won the toss and put the Kings XI in to bat bowling them out for 155 before chasing down the target with three balls to spare.

Lokesh Rahul (47) held up the top order despite Umesh Yadav barreling through Mayank Agarwal (15), Aaron Finch (0) and Yuvraj Singh (4) in the fourth over of the match.

Karun Nair (29) helped the opener rebuild the innings moving to 94 before Rahul fell to Washington Sundar to begin another collapse.

Ravichandran Ashwin blasted his way to 33 to help lift the team to something that looked defendable but the Kings XI failed to bat out their 20 overs with four balls going unused.

In reply it would be De Kock (45) and De Villiers who shared the match winning partnership adding 54 for the third wicket at good pace.

De Villiers went on to hit 57 off 40 balls getting RCB into a winning position in another critical partnership with Mandeep Singh (22).

His departure would spark something of a panic with Mandeep being run out in the penultimate over as well but Washington Sundar showed great composure to end the match on a positive note for the Bangalore franchise.

De Villiers said after the win: “I was so keen to be not out and win it. I am sorry for it. I love getting not outs and guiding a team to a win. I was getting frustrated but got some hits in the end.

“The wicket was a little bit on the slower side. From our side, Washington and Chahal bowled well. Yadav’s strikes was a pivotal moment. No place like this. Special to play the Chinnaswamy. We did not have a good season last year and we are going to make up for it this year.”