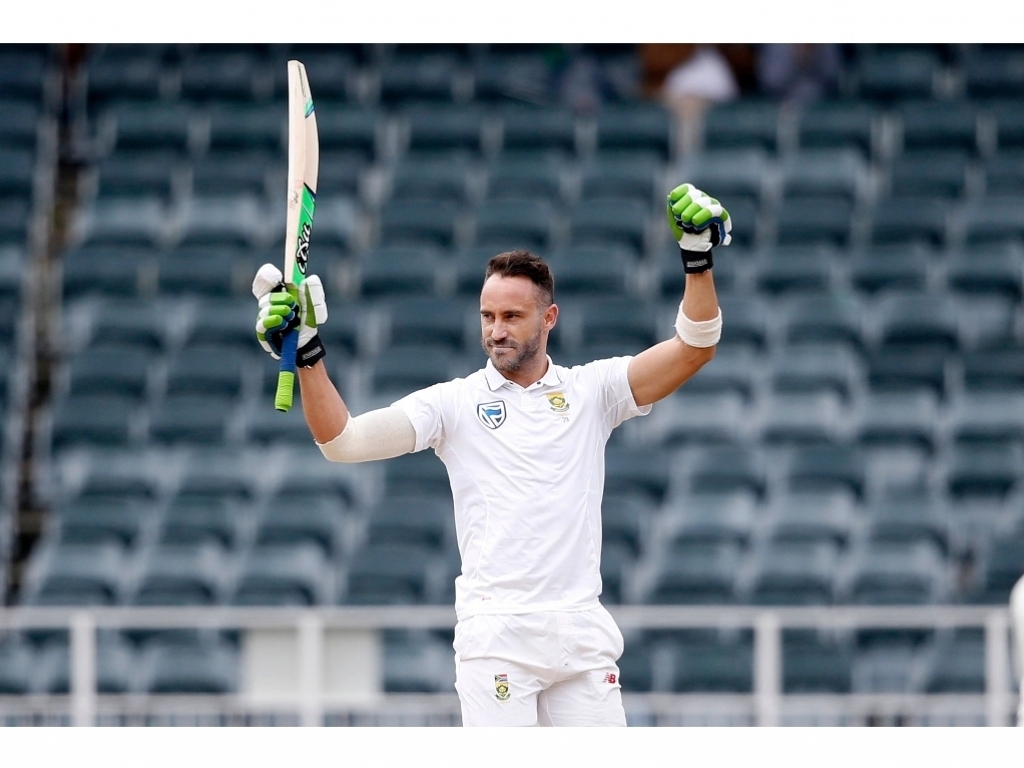 The Proteas piled on the runs on day four of the fourth Test against Australia at the Wanderers advancing to 344 for 6 before declaring leaving the tourists chasing 612 runs to win.

South Africa batted until tea on the fourth day despite perhaps having enough runs on the board in a bid to avoid over extending a bowling attack suffering the effects of a long season.

Skipper Faf du Plessis and Dean Elgar resumed batting on the fourth morning and after a circumspect start began taking the attack to the Australians.

Du Plessis ended a barren spell by bringing up his eighth Test century and third against Australia after lunch and eventually fell for 120 with the Proteas on 264 for 4, Pat Cummins got the breakthrough yet again in a Test where he has been the most threatening of the tourists bowlers.

Elgar got his shots out and holed out to nineteen runs short of yet another century in this series.

After Cummins trapped Quinton de Kock leg before for 4 Temba Bavuma (35*) and Vernon Philander (33*) added insult to injury for Australia with an unbroken 71 run stand.

Du Plessis declared during tea and in the final session the Proteas were able to make vital inroads into the Australia top order. 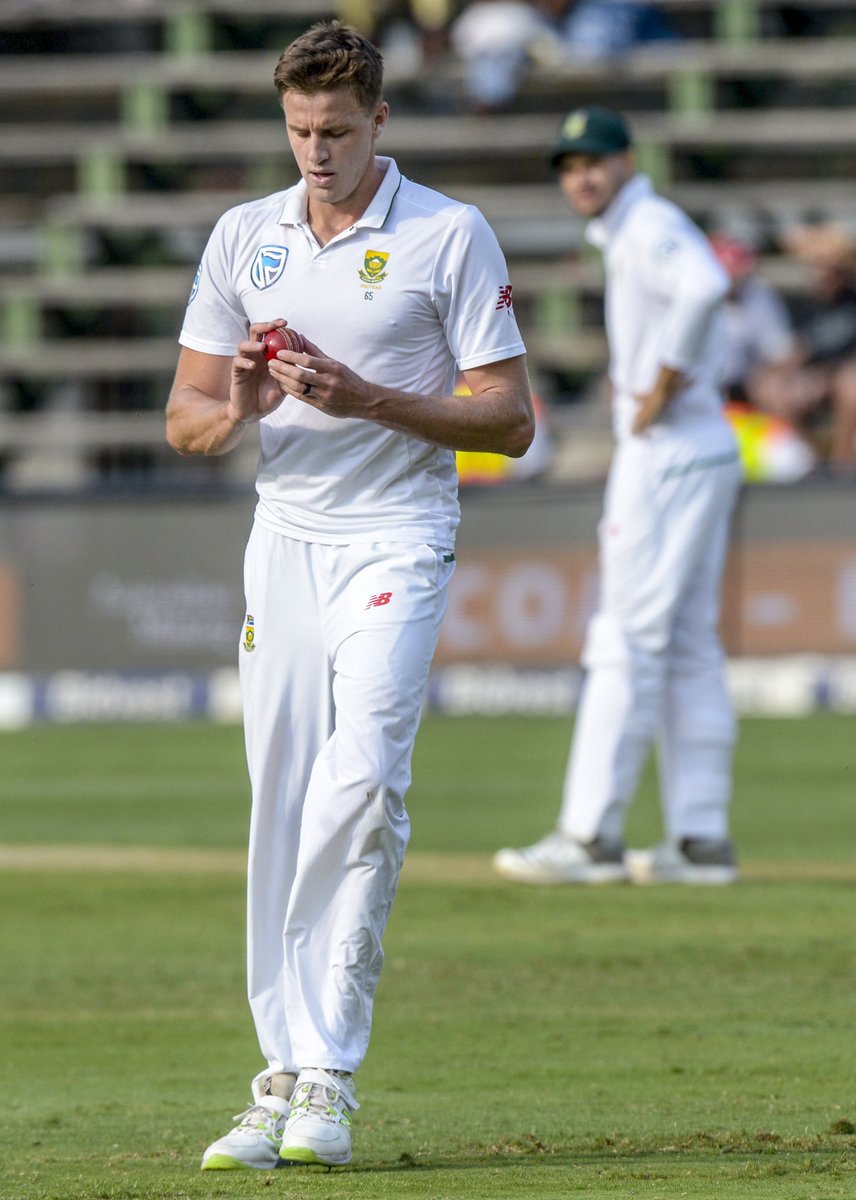 Morne Morkel, bowling with a side strain, maintained a nagging length outside of and brought a few back into the batsmen.

Morkel trapped Matt Renshaw (5) leg before to get the first wicket and Keshav Maharaj then sent Usman Khawaja (4) packing after the left hander offered no shot, Khawaja reviewed the decision but the tracking showed the ball going on to hit the stumps.

On the penultimate day of his career Morkel put South Africa well on top when he trapped Joe Burns (42) leg before late on.

Shaun Marsh and Peter Handscomb would add twenty runs together before bad light stopped play with Australia 88 for 3.

South Africa will hope to claim the seven wickets needed for victory on day five while Australia can only realistically hope to earn a draw at best.