Proteas receive a whipping in Galle 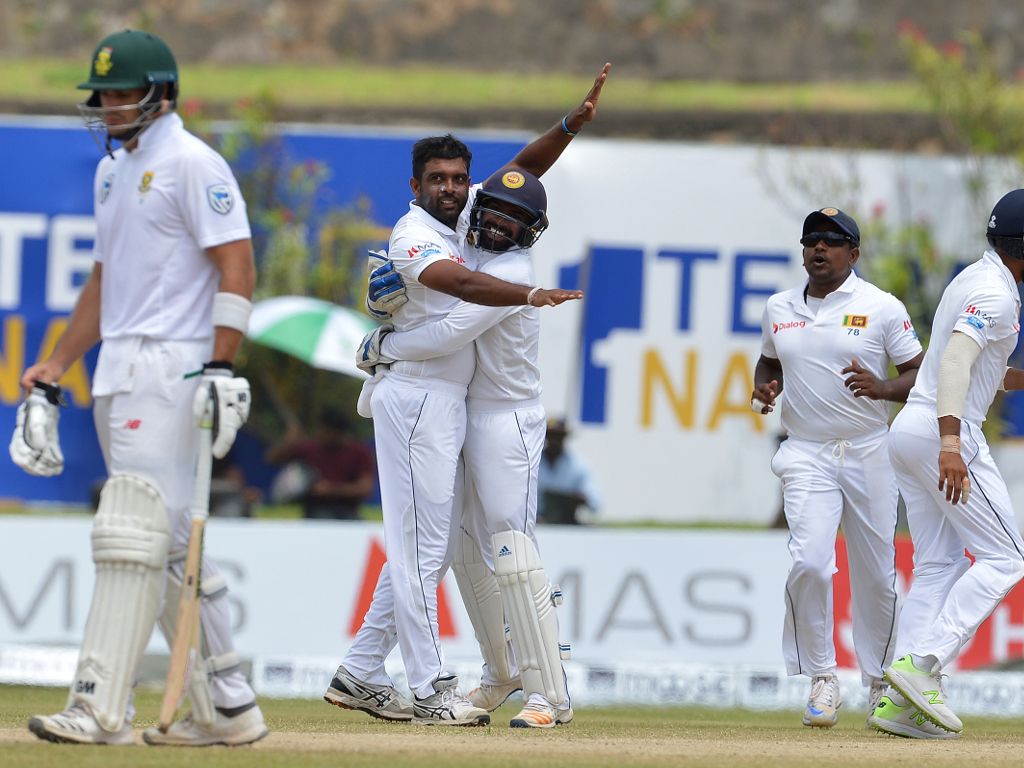 The Proteas top order batting crumbled badly for the second time in the match to send them plummeting to a 278-run defeat in the opening Test match against Sri Lanka at Galle on Saturday.

It is South Africa’s second biggest defeat to this opposition.

The bowlers had done as good a job as could be expected of them, taking the remaining six Sri Lankan second innings wickets in the morning session, which left the Proteas with a victory target of 352 runs.

In the process there were landmarks for Kagiso Rabada whose seven wickets in the match took his career total to 150 in his 31st Test match, making him the third fastest South African to this mark. Hugh Tayfield and Dale Steyn both took two matches fewer. Steyn himself captured the last wicket of the innings to take his career total to 421, level with Shaun Pollock as South Africa’s leading wicket taker of all time.

But any hope the Proteas had of making a fist of it disappeared as they lost their first five wickets inside 20 overs to almost matched the 21 overs that it took to happen in the first innings. The big worry for the Proteas is the fact that this was not a repeat of the raging turners they encountered in India in 2015. 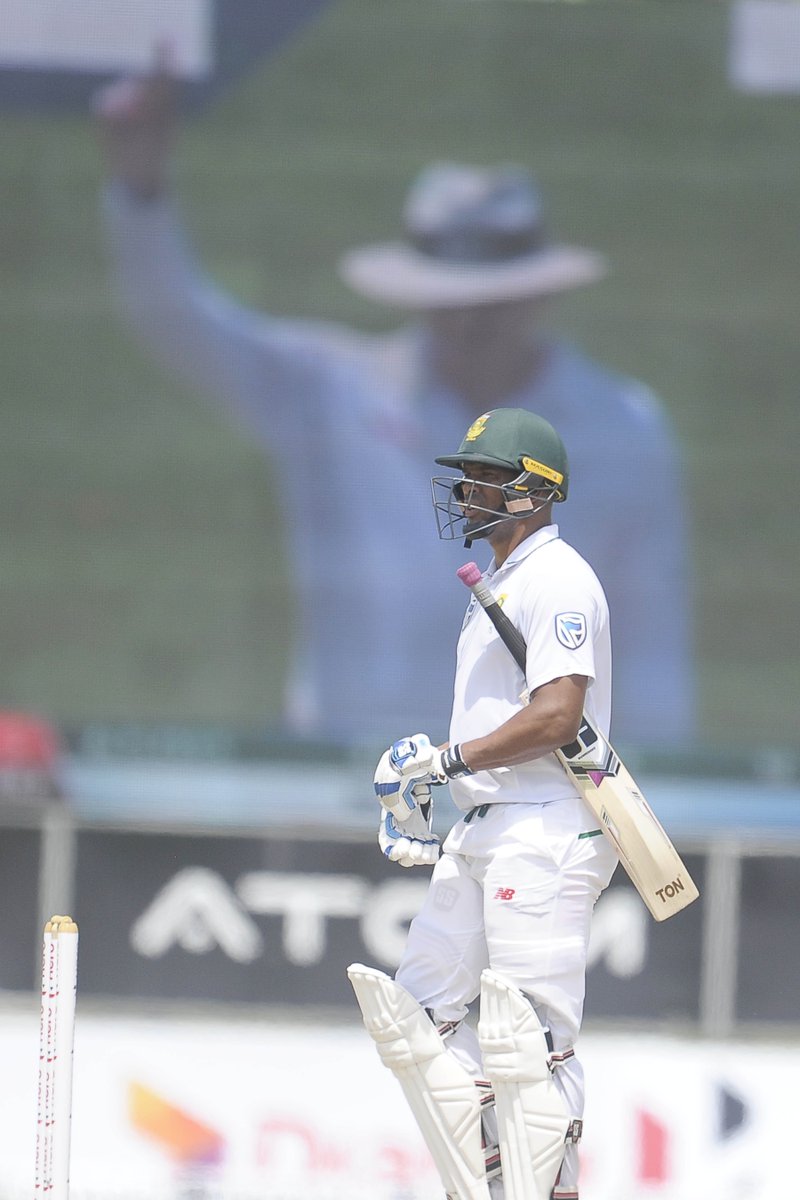 This was a traditional sub-continent surface on which batsmen could make runs, particularly in the first half of the match. As it was, the game was almost completed inside two-and-a-half days.

The Proteas top four batsmen had a combined runs aggregate of 65 runs for the two innings and that made the debate of whether to play a seventh specialist batsman irrelevant.

SuperSport Commentator and Proteas captain on their first tour to Sri Lanka, Kepler Wessels, summed it up: “To make runs under these conditions you have to bat time”. That is the first lesson that will have to be learned as the Proteas endeavour to square the series in the second Test next week.

Dilruwan Perera led the second innings destruction with figures of 6/32 to give him 10 in the match.

The Proteas total of 73 was their lowest in a Test match since unity.