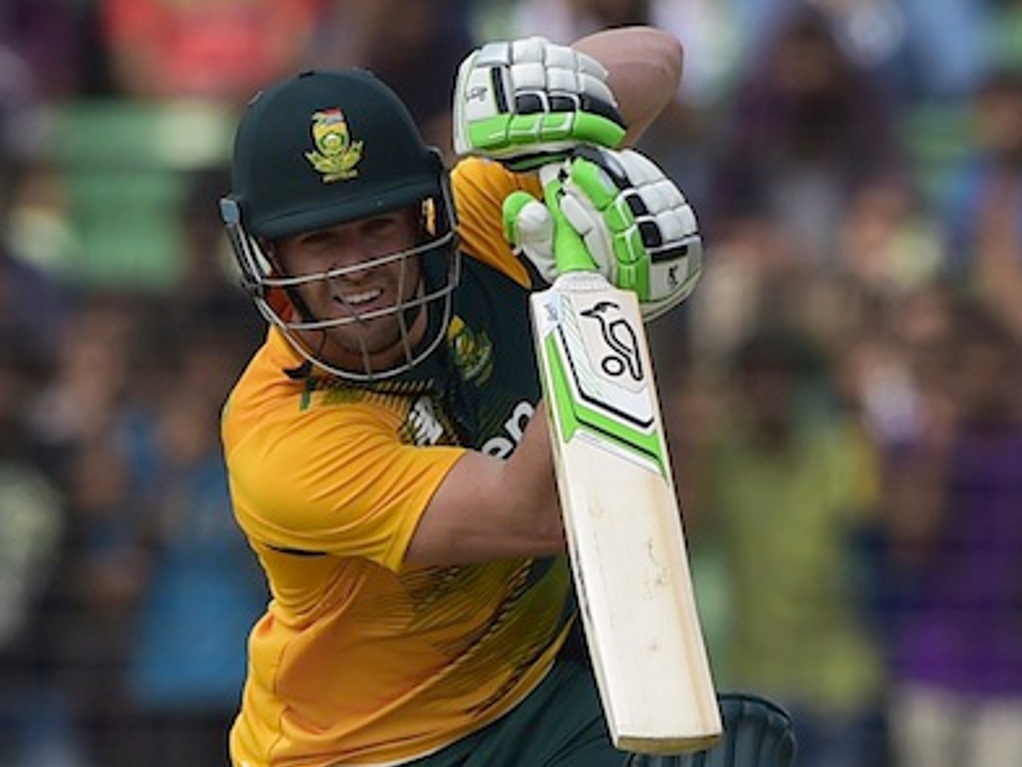 South Africa overcame a poor start with the ball to comfortably beat New Zealand by six wickets in the first T20 International in Durban on Friday.

The Proteas chased down a target of 152, and won with more than two overs to spare, thanks to 48 from Hashim Amla and a pair of thirties from stand-in captain AB De Villiers and Rilee Rossouw.

The home side were never really bothered in their pursuit of the modest score even though they lost Morne van Wyk in the sixth over for 19.

De Villers, who was standing in as skipper for the injured Faf du Plessis, and Amla then put on 50 in just under six overs to stop any thought of a Black Caps upset.

When De Villiers fell in the 11th over, for 33, Rossouw came in and took the attack to the Kiwi bowlers scoring 38 off 20 balls to virtually seal the match.

Amla was out with just five runs needed to win trying to go for a big hit to finish the match in style. David Miller and Farhaan Behardien saw the hosts to an easy win.

Earlier the Black Caps got off to cracking start with the bat after De Villiers sent them in. Captain Kane Williamson smashed 42 from 21 balls as the visitors scored 68 in their first eight overs before losing a wicket.

Williamson was out stumped off spinner Aaron Phangiso and from their New Zealand lost a cluster of wickets to stem the momentum.

They eventually stuttered to 151 for eight in their 20 overs. Phangiso, David Wiese and Kagiso Rabada took two wickets each.

The second and final T20 is on Sunday at Centurion. The teams will contest three ODIs.