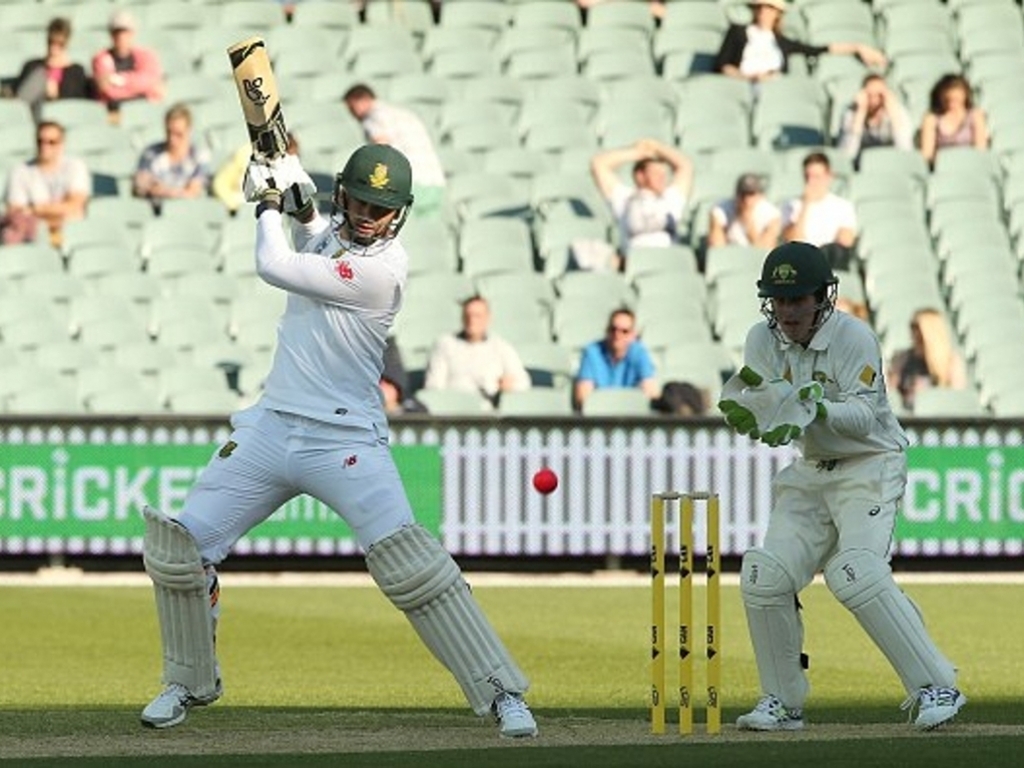 The Proteas have managed to tick all of the boxes of their pink ball preparation in the drawn two-day tour match against a Cricket Australia XI (CA XI) at the Adelaide Oval on Sunday.

The batsmen all managed a decent hit-out during the two batting innings’, while the bowlers ticked over 30 overs in the match and 25 more in an inter-squad bowl after the match to give the squad a solid workout in their first trial of day-night cricket.

Protea fast bowler Kyle Abbott said after the match: “That’s what these tour matches are for.

“It’s sometimes hard to pick up your intensity, you are never going to play at full match intensity, but I think we have done well. We got some good things out of this game, ticked all of the boxes that we came here to tick over the last two days.”

Rilee Rossouw top-scored with 77 off 84 balls in the second innings before retiring out, with the rest of the batsmen all having an opportunity under lights before the match was called.

Of the pink ball Abbott said: “It seems to nip around a bit when the lights come on, not so much during the day.

“There is a bit of grass on the wicket so there has been a little bit of assistance throughout the match if you hit the deck hard and get in the right areas. There wasn’t a huge amount of swing, just some nip off the surface.

“I don’t think it’s up to us to adjust, it’s more the batsmen.

“Coming from a red or white ball they are quite used to that, this is a new colour for them, a ball is a ball to us, if it swings or doesn’t it’s still the same thing.

"For us to adjust is not that difficult but I think for the batsmen under the lights will take some getting used to.”

The focus moves on to the most relevant part of the series, the traditional red ball cricket and preparation for the first Test starting in Perth in 10 days.

The Proteas play a two-day warm-up match against a South Australia Cricket Association (SACA) XI starting on Thursday, and will look to build up their intensity and skills leading up to the Test match.

Abbott said of the bowling workloads: “We are still building up.

“We’ve only been here a week so there is still jetlag getting out of the system. We are going to be up to 10 or 12 overs at the end of tonight and by the beginning of the Test, working through this week, we should have our loads up.”