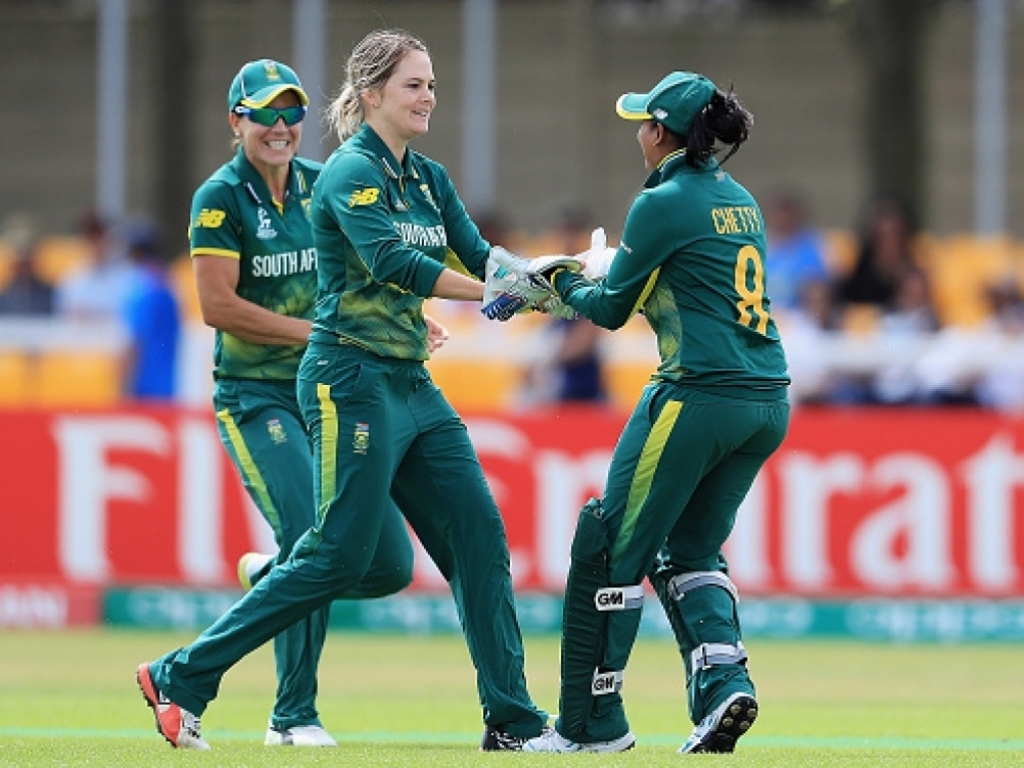 Making the semi-finals for just the second time and doing the world of good for women’s cricket in South Africa the Proteas had a great tournament.

Ranked sixth ahead of the tournament South Africa punched above their weight at the showpiece and can be proud of their efforts.

The team are all still relatively young which bodes well for the future of the female game in South Africa.

Skipper Dane van Niekerk has grown into a world class spinning allrounder and makes up part of a potent bowling unit that tore through the West Indies during the tournament.

Before the semi-final, not a whole lot. There was no shame in losing to an England team who played as well as it did, and South Africa earned credit for the way it approached chasing 374, staying in the game for large chunks of the chase, or an Australia side who is among the best there has been.

The semi-final itself was a see-sawing classic, with England seemingly cruising it at 139/2 chasing 219, before the Proteas roared back into the contest, reducing their opposition to 173/6. From there it was a proper scrap, and it was only settled when No. 10 Anya Shrubsole drove her first ball to the rope to seal victory with two wickets and two balls to spare.

Their opening pairs, with bat and ball, were among the most impressive in the tournament, with their contrasting styles complementing each other perfectly. Shabnim Ismail and Lizelle Lee are the aggressors, while Marizanne Kapp and Laura Wolvaardt’s skills are for the stylists. Wolvaardt shone in particular.

Aged just 18, she was dismissed for less than 50 just once across the whole tournament, and finished as her side’s leading run-scorer.

Leading the way was captain Dane van Niekerk, who came into her own as a skipper this tournament, taking four wickets on three separate occasions, including an astonishing haul of 4-0 against West Indies.

When seeing her remonstrating in a team huddle, or directing her troops in the field, there could be no doubt about who’s team this is, and South Africa is all the better for it.

The middle order. While they didn’t disgrace themselves by any standard, they didn’t properly have the capability to capitalise on the good platforms laid by their openers, or to rebuild if one failed.

A strong lower order was able to mask some of the failings, but a proper lynchpin at No. 4 would allow the likes of Mignon du Preez, Marizanne Kapp, and Chloe Tryon to bat one place lower, where they would be more suited, and could be what South Africa need if they are to find the consistency of performance to be considered among the best teams in the world.