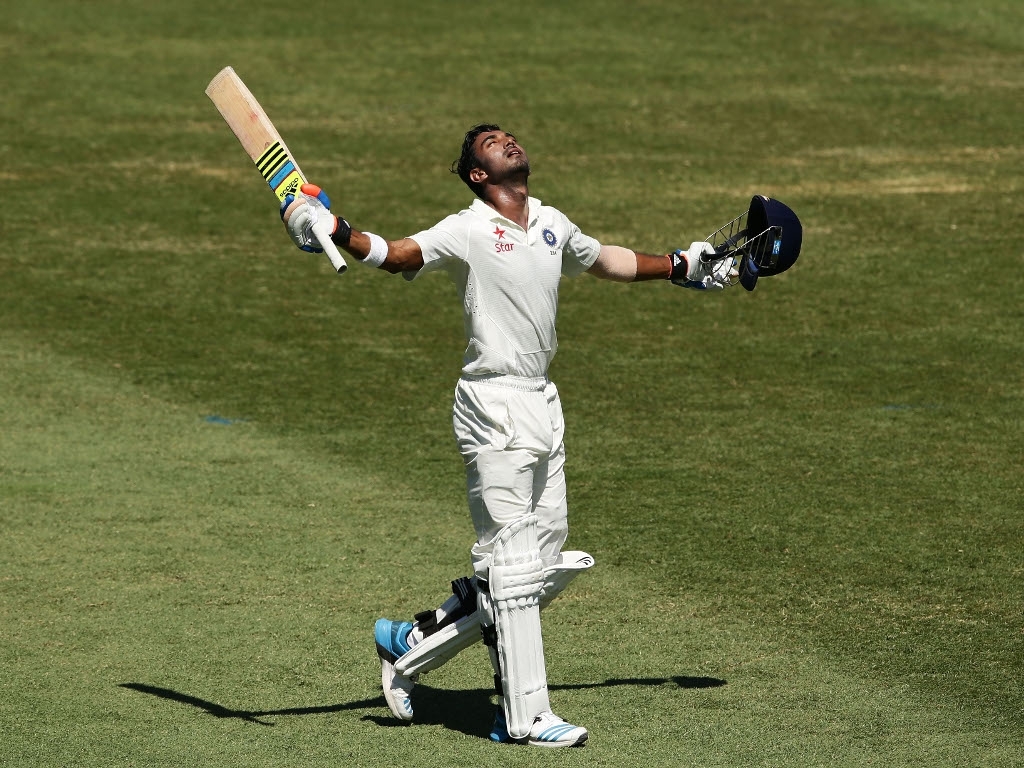 It was a day to remember for India opener Lokesh Rahul as he scored a career-best 158 to put his side well and truly in the ascendancy against the West Indies on the second day of the second Test at Sabina Park.

Rahul was handed an opportunity to resurrect his Test career when Murali Vijay was ruled out of the match due to a thumb injury, and he has without a doubt made the most of the chance.

After bowling the West Indies out for a paltry 196, India moved to 126/1 at the close of play on day one, and on Sunday they picked up where they had left off.

Rahul began the day on 75 and showed no signs of slowing down as he and Cheteshwar Pujara amassed a 121-run partnership for the second wicket before Pujara was run out by Roston Chase four runs short of his eighth Test fifty.

Pujara’s dismissal didn’t dent India’s onslaught as Rahul and captain Virat Kohli put together a 69-run stand. Rahul’s stay at the crease came to an end when he was caught behind off the bowling of Shannon Gabriel for 158.

India began losing wickets at regular intervals after that, first Kohli for 44 and then Ravichandran Ashwin, who starred with a five-wicket haul on the first day, for just three runs when he was trapped lbw by Devendra Bishoo.

Despite the quick loss of wickets, Ajinkya Rahane and wicketkeeper Wriddhiman Saha ensured India found themselves in a strong position at the end of the day, with the visitors sitting on 358/5 overnight, and with a 162-run lead heading into day three.