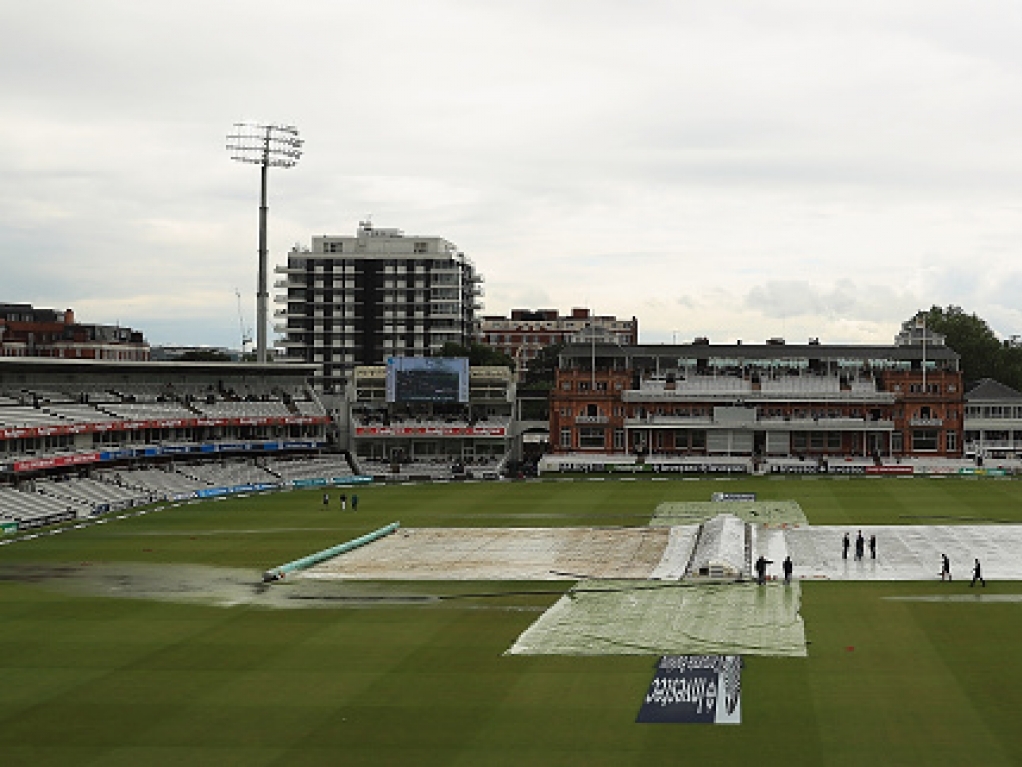 England and Sri Lanka were forced to settle for a draw after repeated rain delays marred the third and final Test.

Only 12.2 overs could be bowled on the final day as the English weather made its presence felt.

With England hunting ten wickets for victory, James Anderson trapped Kaushul Silva leg before with the Sri Lankan opener failing to offer a shot, Silva reviewed but replays showed that he was out and the decision stood.

Kusal Mendis got a let off after smashing the ball back at Stuart Broad in the 19th over of the innings, Broad got a hand to it but it would have been a remarkable catch if he had held onto it with the ball travelling at some speed.

The final act of the game saw Mendis smash Joe Root for six, before rain yet again stopped play with Sri Lanka on 78/1.

Play was officially called off at 17:13 and a draw declared after a frustrating day.

England claim the series 2-0 after demolishing Sri Lanka inside three days at Headingley before recording another emphatic win at Chester-le-Street.

Sri Lanka will now hop across the Irish sea to take on Ireland in two ODIs before returning to face England in five ODIs and a single T20I.