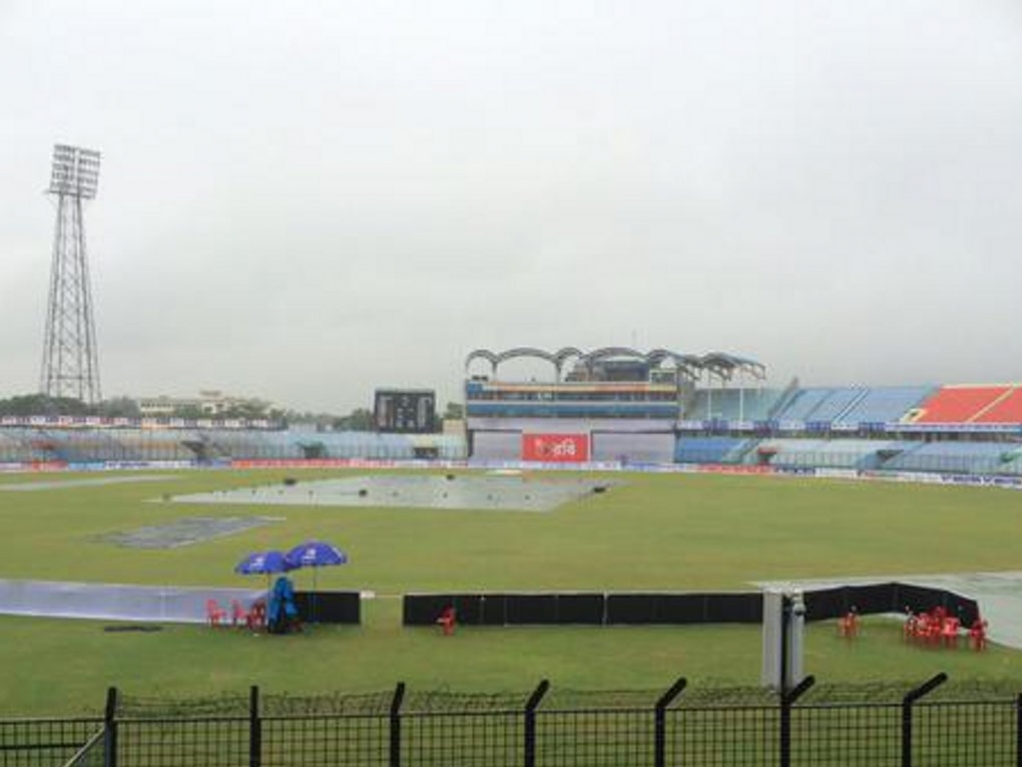 The first Test between Bangladesh and the Proteas ended in a draw, a first for such a match between the sides, as rain in Chittagong refused to let up for more than two days.

The hosts will be the happier side when looking back on the game, as they reduced the top Test side to 248 all out, and then proceeded to post their highest innings total against South Africa.

South Africa may have recovered well on day three, reaching 61 for none, but it was not vintage cricket from them, neither with bat nor ball, and they will hope the second Test in Dhaka goes better.

The weather was a major concern for this tour as a whole, and while the limted overs games all got played, it's still monsoon season, so the move to Dhaka will be welcome as it's drier than most areas.

The deck is also a bit better for the pacemen, something this Chittagong deck fell short on. Dale Steyn will start the next game needing just one wicket to reach the prestigious 400-wicket mark in Tests.

The second and final Test starts on 30 July.