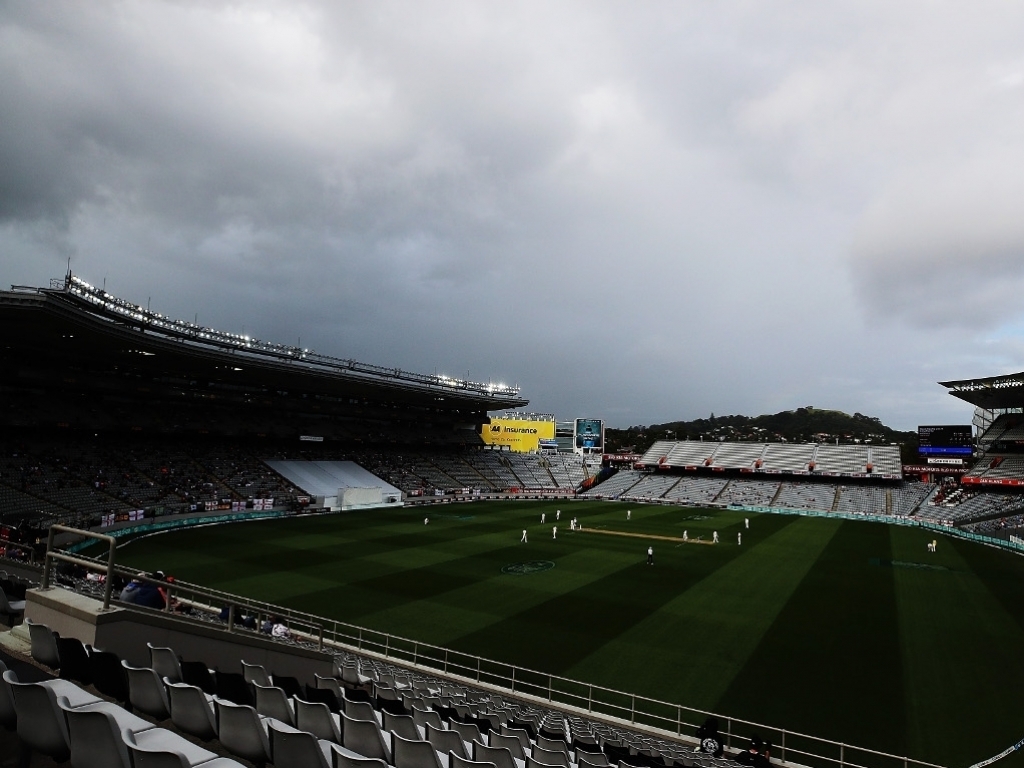 The Black Caps were denied the chance to bat England out of the first Test on day two in Auckland with rain limiting play to 23 overs and one ball.

Resuming on 175 for three Kane Williamson brought up his 18th Test century early on and in so doing became the all-time leading ton-maker for New Zealand passing Martin Crowe and Ross Taylor.

James Anderson picked up the only wicket to fall on the day shortly after England took the new ball.

Anderson trapped Williamson (102) leg before after rain had forced an early tea break. 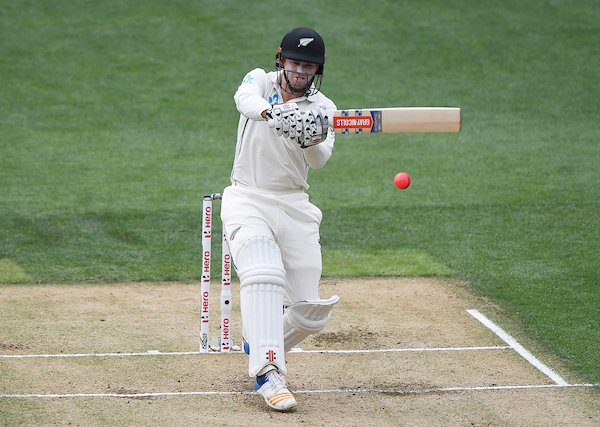 The players would not get back on the park for the evening session at all but the Black Caps will remain confident that they can finish off England after skittling them for 58 before lunch on day one.

With the rain getting heavier at @edenparknz, we've got time to enjoy one of the brighter spots in the day – Kane Williamson's record 18th Test century. 🎥= @skysportnz #NZvENG pic.twitter.com/H0uIQ0nSCK

Anderson is currently the pick of the English bowlers returning figures of 3/53 in his twenty overs.

Play will start half an hour earlier on each of the remaining three days should the match go the distance.