Rain keeps India in the running for final 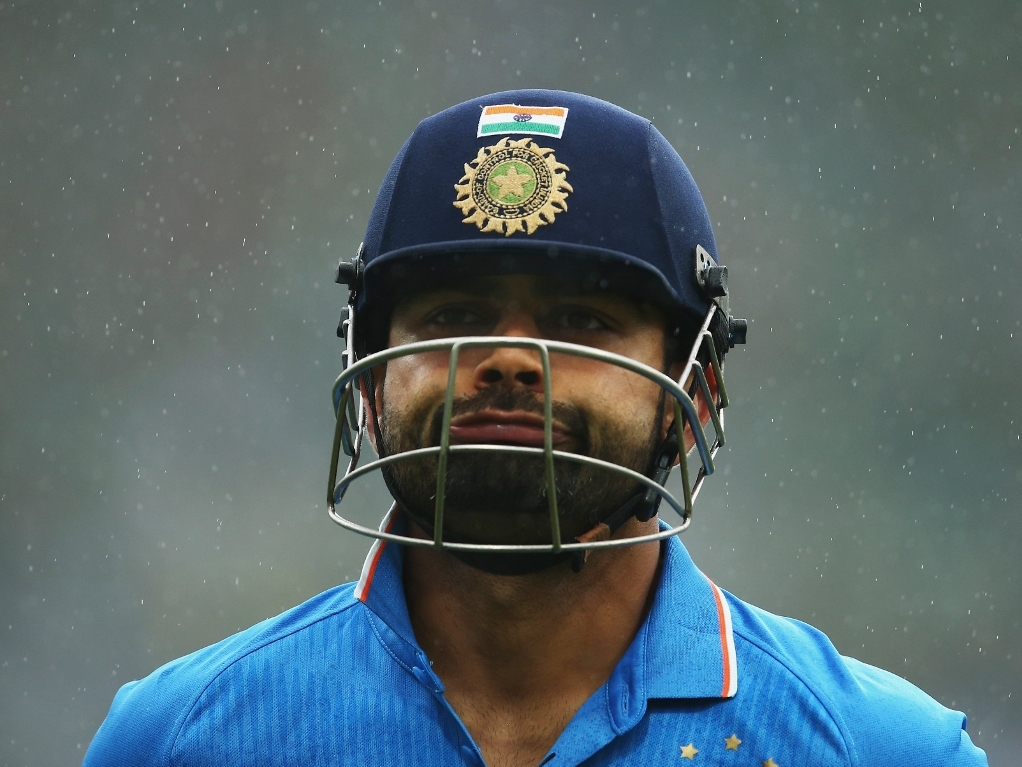 The tri-series match between Australia and India on Monday was abandoned with just 16 overs bowled, as rain in Sydney scuppered the fixture after it had been moved from its traditional Australia Day home in sunny Adelaide.

The result, in which the sides got two points each, kept India in the tournament as a loss would have seen them out of the running for the final. Now, they must beat England on Wednesday, as that has become a knock-out game. Australia are already the other finalists.

The start of the game was delayed by rain at the SCG, with fans in Adelaide bemoaning the venue change on social media. Once the sides conducted the toss, the hosts opted to bowl first.

They only got 2.4 overs in before the heavens opened again, the score on 6/0, and the break wasn't an overly long one. Once the sides returned, the Aussies removed Shikhar Dhawan and Ambhati Rayudu.

By the time the rain finally settled in, the Indians were on 62 for two, with Ajinkya Rahane not out on 28, while Virat Kohli left the field on three. Not that the scores count for anything.