Rain keeps play in Fatullah to one session 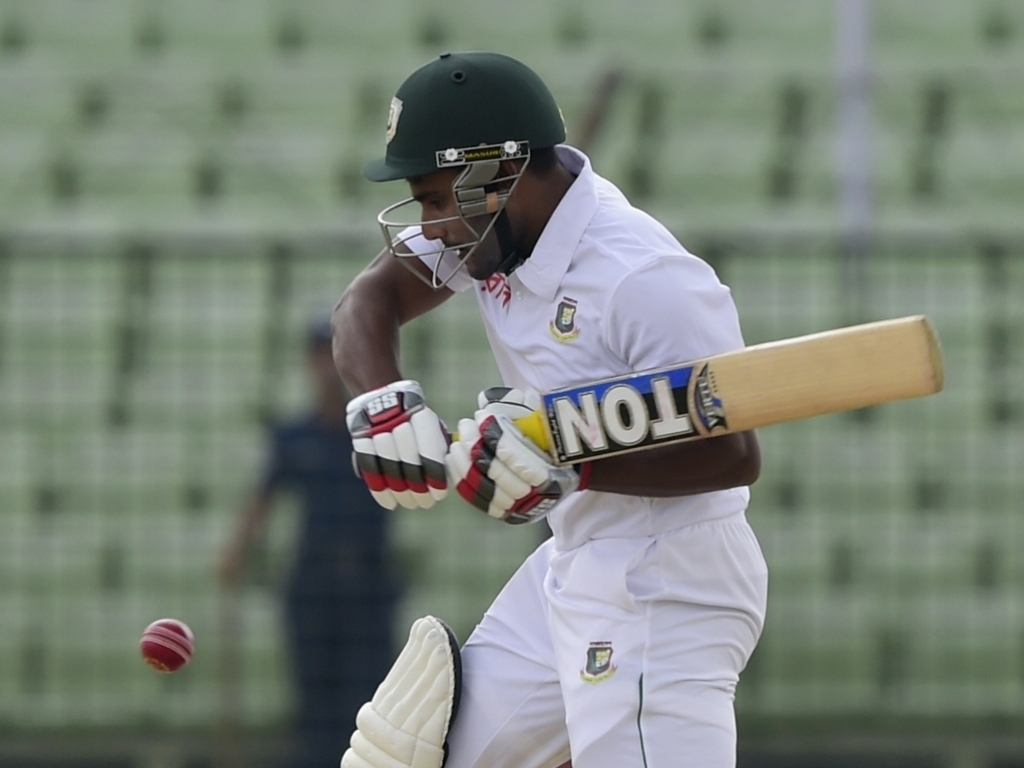 The groundstaff in Fatullah were kept busy once again on Saturday, as persistent rain ensured day four between Bangladesh and India was called off after just a session.

By the time a third inspection of the day was carried out at 4pm local time, the players had all but left the ground as the Tigers sat on 111 for three, Imrul Kayes on 59 not out.

The morning was interrupted on and off as it was, as the Tigers, put in after India declared overnight, managed to bat for 30 overs thanks to spinners at both ends and an early start to the day.

India called their innings, played over three days, to a close on 462 for six, leaving the Tigers little to do but move the game towards the draw it will end in.

Three wickets fell on the day, as Ravi Ashwin bagged Tamim Iqbal for 19. Mominul Haque and Kayes them took the score over 100, before the former was out for 30 to Harbhajan Singh.

The wicket of Mushfiqur Rahim, to Ashwin, brought about the end of the day, as the rain arrived then. Lunch was called, tea was called, and eventually stumps came.