Rain puts a stop to Kiwi charge in Kanpur 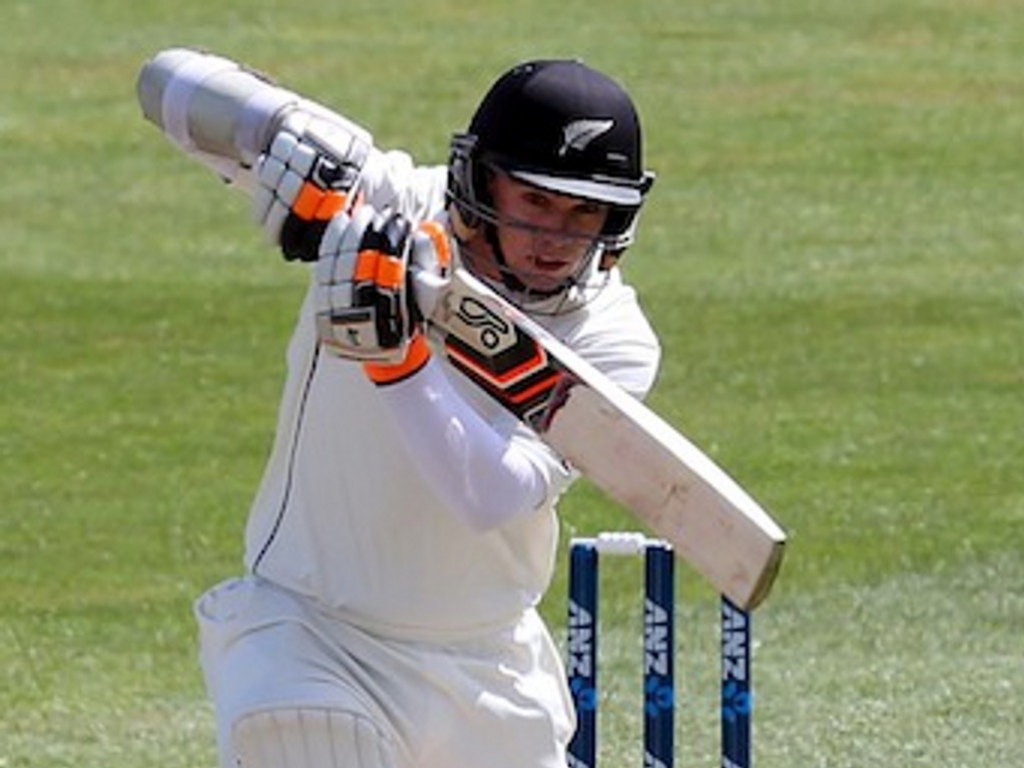 Day two of the first Test between India and New Zealand at Kanpur was cut short by a session due to rain, leaving the Black Caps in a strong position on 152 for one, trailing the hosts by 166 runs.

Kane Williamson and Tom Latham had both recorded half centuries during the chase, having come together early on when Martin Guptill was trapped LBW by Umesh Yadav for 21.

Earlier, India had been bowled out for 318, having started the day on 291 for nine. They lasted for seven overs in the morning, before Yadav was removed by Neil Wagner for nine, just one more than his overnight score.

This left the Kiwis to negotiate the cracked pitch, and aside from Guptill's departure, they did rather well considering. Williamson was the brisk partner, relatively speaking, batting at a strike rate of 56 on his way to 65 not out.

Latham was on 56 at the close, having batted for 137 balls and scoring five fours. Neither batsman managed a six, but it was not required as they kept up a run rate of 3.2 overall.

Play will start a bit earlier and finish a bit later on day three, to try and make up slightly for the two hours lost at Green Park.