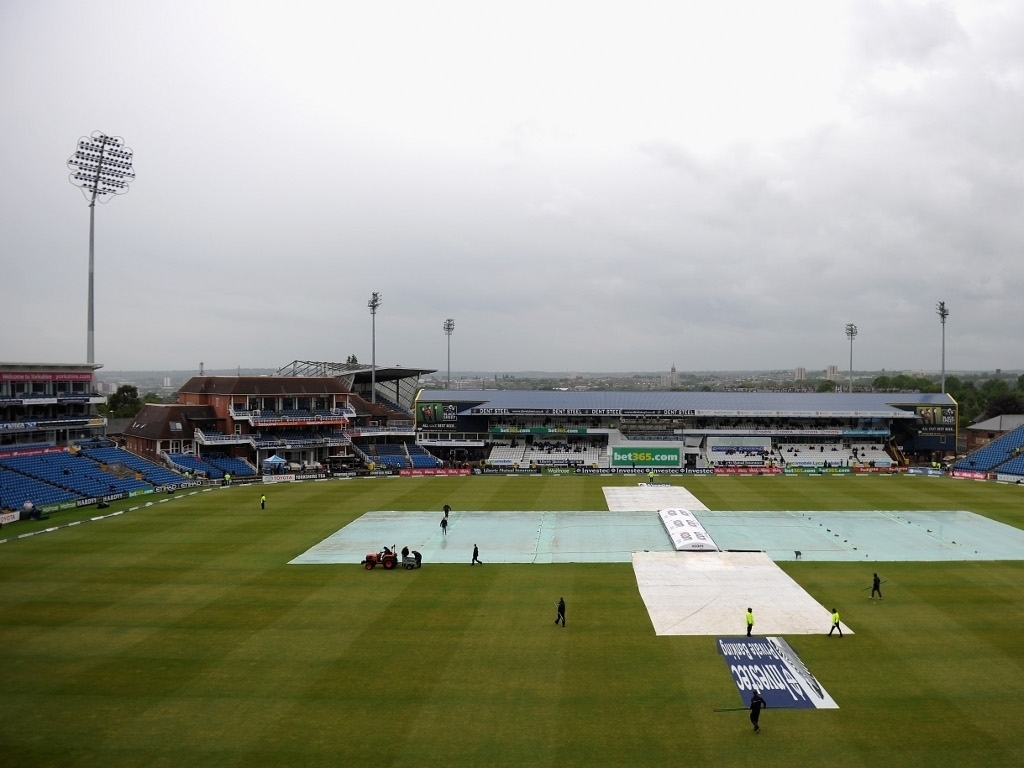 Rain was the winner when South Africa ‘A’ began their month-long tour of the United Kingdom on Saturday as their clash against Yorkshire was washed out at Headingley in Leeds.

This was thanks to captain Khaya Zondo’s unbeaten 56 (84 balls, 6 fours, 1 six) as well as an unbeaten 33 from all-rounder Jason Smith.

The pair put on 87 together for the fifth wicket after their side found themselves in a huge spot of bother early on. They had slumped to 18/3 and then 42/4 with Jon-Jon Smuts (9), Reeza Hendricks (2) and Theunis de Bruyn (1) all out for single figure scores. Temba Bavuma did manage a start, before he fell for 21.

But after Zondo and Smith resurrected the innings, rain intervened and did enough to see the match abandoned.

SA A play their second match of the tour against Derbyshire at The County Ground on Monday.

It will be the last match before the first of three one-day games against the England Lions starting next Thursday. They are also scheduled to play a one-off four-day game against their English counterparts.