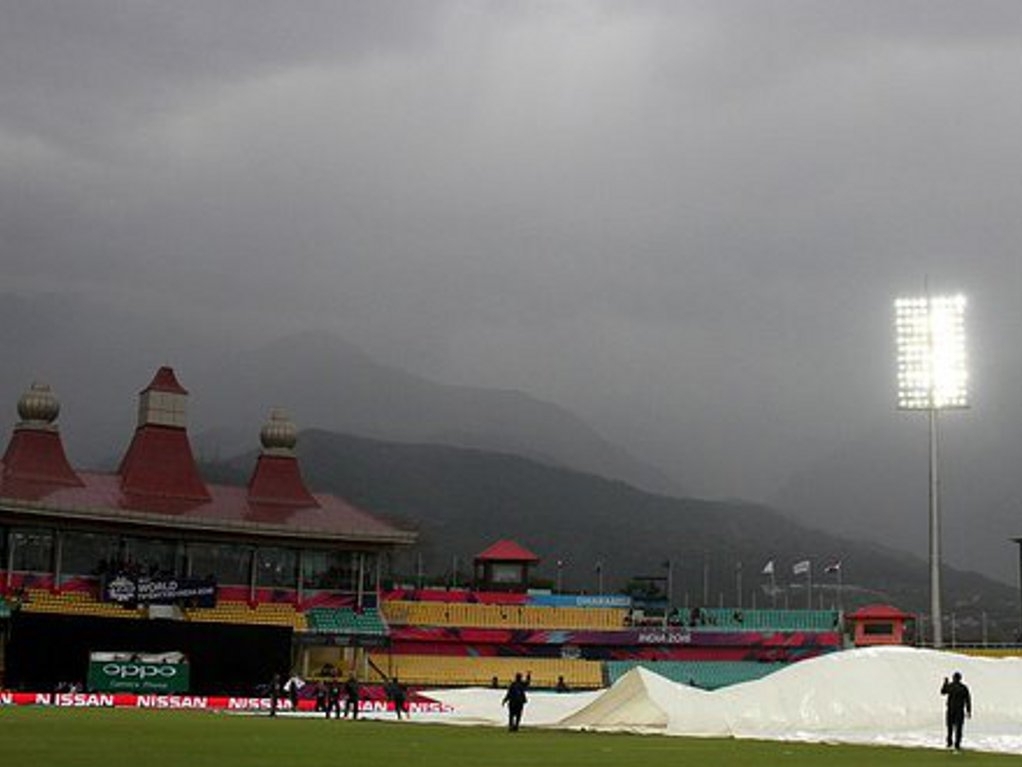 The Netherlands were forced to watch their World Twenty20 hopes wash away on Friday as their qualifying match against Oman in Dharamsala was washed out without a ball bowled.

Oman, who beat Ireland earlier in the week, still stand a chance of topping the group and reaching the Super 10 stage, but the Dutch, who lost to Bangladesh, are out of the running.

Only one team from each group can qualify for the next round, which features the top eight sides in the format, and as it stands, it is likely to be the Tigers who take that berth from this group.

There was a bright spot earlier in the day that saw the toss conducted. Oman won it and opted to field, but just before the players were set to walk to the middle, the covers had to be put on again as the rain got heavier.

The second match of the day, between Ireland and Bangladesh, is also set to be washed out if weather reports are anything to go by.