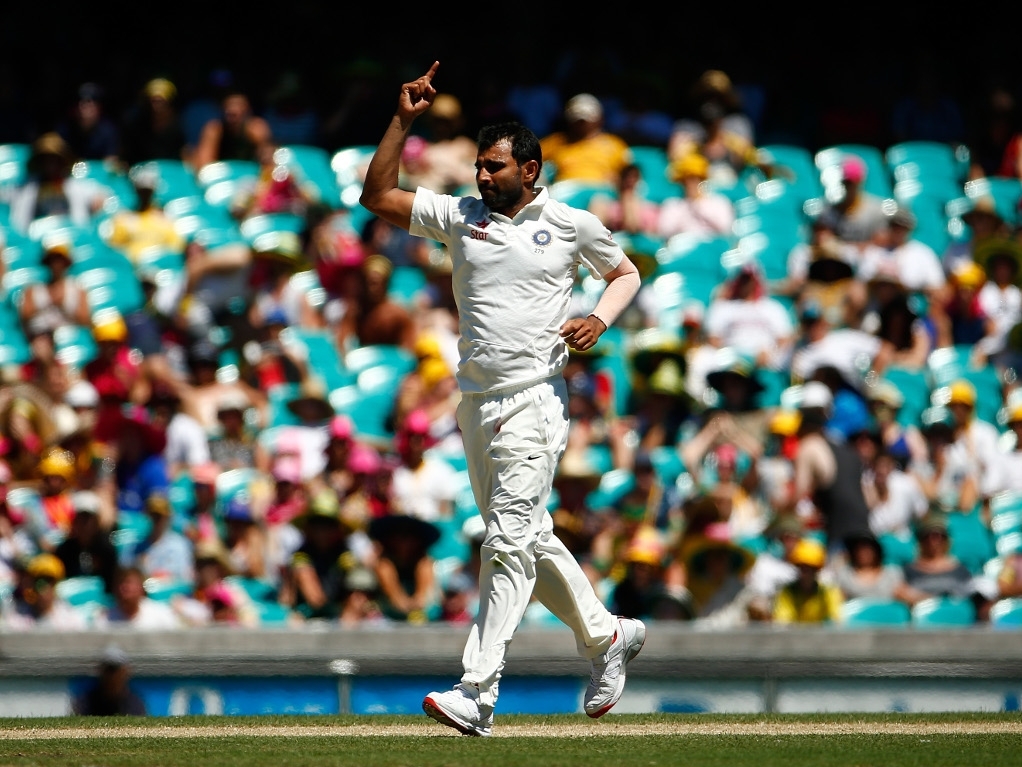 Heavy rain ruined a majority of the fourth day of the second Test in Jamaica, but India edged ever closer to taking a 2-0 lead over the West Indies.

Having a 304-run lead in hand after declaring on 500/9 in their first inning, India came out firing on all cylinders as Ishant Sharma clean bowled West Indies opener Rajendra Chandrika for one run.

The hosts looked to be rebuilding after the loss of Chandrika, but Kraigg Brathwaite and Darren Bravo were only able to put together a 36-run partnership before Brathwaite was dismissed by Amit Mishra for 23.

Marlon Samuels failed to trouble the scorers as he was cleaned up by Mohammed Shami for a duck.

Just on the stroke of lunch, the West Indies were dealt another blow as Bravo became Shami’s second victim when he was on 20.

It was during the lunch break that the rain came, and since it refused to relent, play was called off for the day.

West Indies finished the day on 48/4 and still trail by 256 runs heading into the fifth and final day.